Just days after his 2015-16 season came to a close, Findlay Prep guard Markus Howard has announced his commitment to Coach Steve Wojciechowski and Marquette University.

“First and foremost I would like to take this opportunity to thank all the coaches that offered me a Division I athletic scholarship and the opportunity to play basketball at their perspective universities,” Howard told Sports360AZ. “Namely Coaches Steve Wojciechowski, Stan Johnson and their staff at Marquette University, Bobby Hurley and Levi Watkins at Arizona State, family friend Russ Pennell at the University of Central Arkansas and Coach Scott Drew and his staff at Baylor University for their tireless efforts in my recruitment.”

“I’ve been waiting for this moment for a long time,” Howard added. “To finally know where the next part of this journey now takes me gives me a great sense of peace. Knowing that I will be in a place where coaches believe in me and my abilities while pushing me to my full potential is one of the reasons I look forward to being a part of Marquette. Not to mention the overall excitement around the program and where it’s going.”

The announcement of this commitment for the #32 ranked player in the 2017 class according to ESPN is just part of the big news Howard brings on Sunday. He will be reclassifying from the 2017 class to be a part of Marquette’s 2016 class after putting himself in the position to graduate high school in just three years.

“I have been very motivated in completing all of my required classes,” Howard explained. “Last term I carried a 4.0 and am on track to do the same for my final high school semester. My motivation to graduate early comes from my wanting to learn from the best coaches who’s desire is to continue to develop me. I will also be doing so at a younger age than most freshmen.”

“From a club basketball perspective, I have always played at an elite level and enjoyed competing. Playing college basketball a year earlier than my graduating class seemed the natural progression for me,” he mentioned. “Working with my father who’s in the field of strength and conditioning, I understand the physical toll my body could possibly take with another season of playing and traveling. Familiar with the great care a D1 college athlete receives early on just made total sense for me.”

Howard has succeeded playing against players bigger and older than him his whole life. That was more than evident in his two years at Perry High School in Gilbert, AZ where he eclipsed the 1,500 point club during his sophomore season. He came up big in many games this year as well during his junior season with Findlay Prep.

Learning from guards at the next level can only help his progression. That is what he will have from the staff that Coach Wojciechowski has assembled. He was a guard at Duke under Coach K while assistant Brett Nelson played guard at Florida under Billy Donovan and Director of Player Personnel Travis Diener is one of the most beloved guards in the history of Marquette’s program.

“I just look back to when Duke played North Carolina in the ACC championship, and his infamous floor slap, it still gives me chills,” Howard said of Coach Wojciechowski. “I revere the way that he fights for his players as well as expects the most out of them. His focus on defense and intensity for the game.”

Another assistant on Wojciechowski’s staff is Stan Johnson who coached under Herb Sendek at Arizona State before heading to Marquette. Howard originally committed to ASU back in August of 2014 but re-opened his recruitment in March of 2015. Through all of that, he stayed in contact with Coach Johnson who was instrumental in the recruitment of Howard.

“Coach Johnson’s role was very important in this process,” stated Howard. “He’s recruited me for the past three years and has always been there for me. His  involvement was one of the reasons I committed to the Golden Eagles. My close relationship with him gives me even more confidence in the decision I made to play basketball at Marquette. I know he has always wanted the best for me and I look forward to being coached by him.”

As it pertains to how Marquette fits his own style and abilities, Howard sites many reasons for why he looks to thrive in this system.

“What I noticed during the entire season was Coach Wojciechowski and the way he relates to his players during intense play and his keen sense of the game,” he explained. “The way he allows his players to play freely and the fast pace in which he has his players run the court.”

Before officially heading to Wisconsin, Howard will return to USA basketball this summer after winning a gold medal with the U16 team last year. He will look to make the U17 team this time around for the opportunity to compete in the 2016 FIBA World Championship in Spain at the end of June.

“It will be great to be around some of the best coaches in the country again and not to mention great guys I have already had the privilege to play with,” Howard said. “If I am fortunate to make the USA Team, I look forward to winning another gold medal representing my country.”

Howard joins Brendan Bailey from Utah and Sam Hauser from Wisconsin, both of which are 6-7 forwards, as the 2016 commits for Marquette.

Markus Howard: I can’t express enough how happy I am to be a Sun Devil 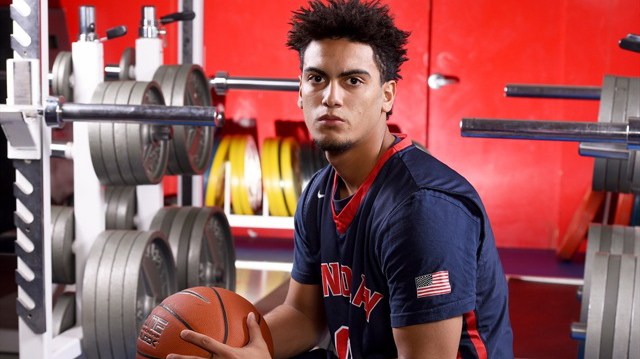 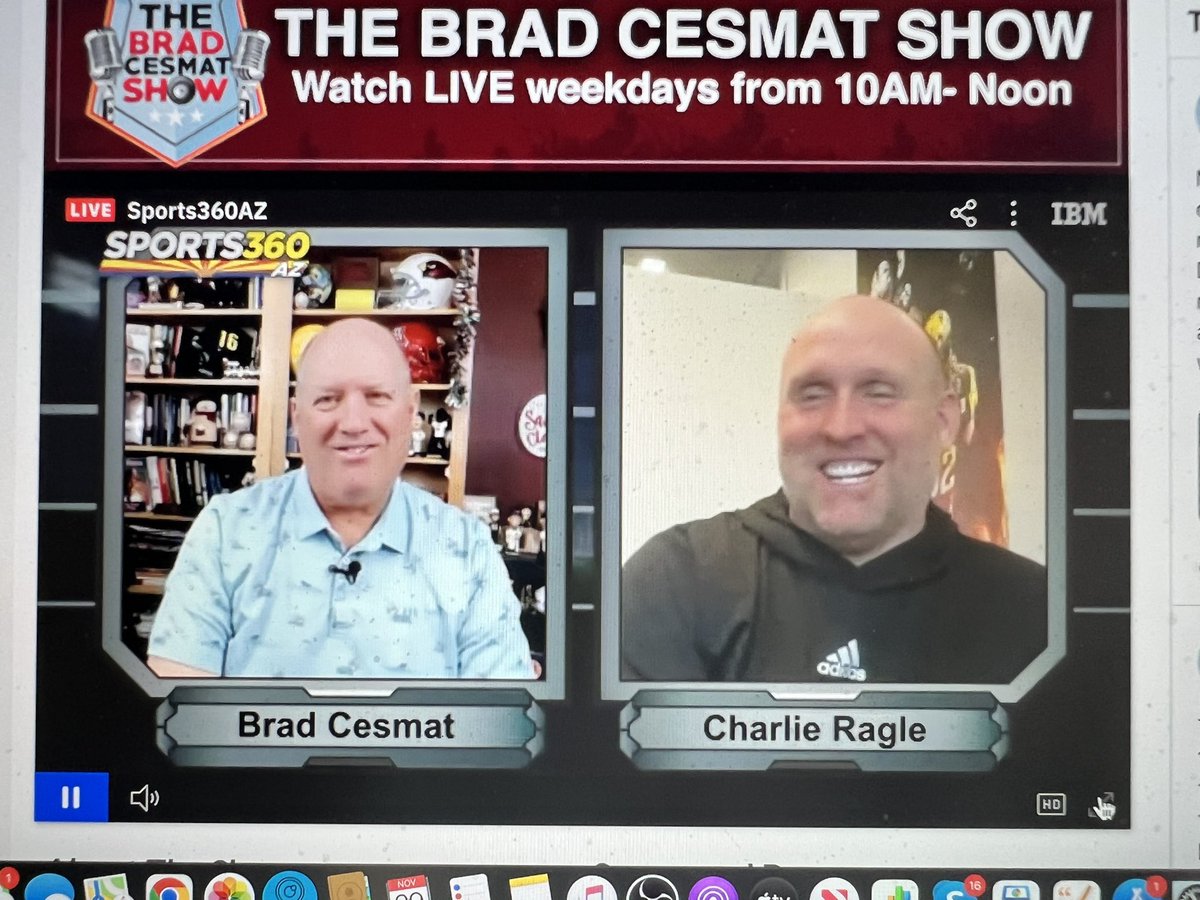 Brad Cesmat ·
@bradcesmat
10:15a @RagleCharlie will on the show. His @ASUFootball title is Assistant head coach, Special teams coordinator and will work with linebackers for @KennyDillingham
WATCH here
https://t.co/afPGy8Iwjp
View on Twitter
5
10