It is a new era of football at Mesquite High School as Chad DeGrenier has taken over the program.

There are some familiar faces on his staff that were with Mesquite prior or with DeGrenier at Mountain View prior but there is a new face to the high school community in terms of coaching as part of this new staff. Former Arizona State and NFL Quarterback Andrew Walter is that new face.

Walter spent much time running for public office over the last few years and when that ultimately did not work out, he wanted to find another way to give back and couldn’t think of any better way to do so than on the high school gridiron.

“It was one of those blessings through Rudy Carpenter and getting to know Rudy and stuff like that helping us out last year at Mountain View and there is obviously that connection at ASU with Rudy and Andrew,” said Coach DeGrenier. “Andrew wanted that opportunity to give back to a high school program.”

“I am kind of going through some things in my personal life and felt led to give back,” stated Walter. “I have taken a lot from the game of football and it’s given a lot. The world is a crazy place and it’s only getting crazier so if I can just be there for the kids.”

Walker plans to pass along his knowledge of the game having played it at the highest level but hopes to be more than a coach on the field but a mentor and sounding board off of it as well.

“Not many are going to play in college or the NFL and what’s most important is that we are developing quality individuals,” Walter explained. “Hopefully it is going to be more than just ball. If I can be a sounding board for them about life. We are all going through stuff, so if they feel comfortable enough to come up to me whether it is a quarterback or anyone else and say ‘hey, you mind if you could give me some advise about something,’ that’d make my whole year. That’s what it’s about”

“Just a great man with great character and it’s nice to be with another guy who played the position and talk football and talk offensive strategy,” mentioned DeGrenier. “He’s just a wealth of knowledge, the kids really enjoy him and it’s going to be a great fit for our program moving forward.”

Mesquite began their spring practices this week and will continue through the second week of May.

Everyday is a Viral Video with the Smith’s 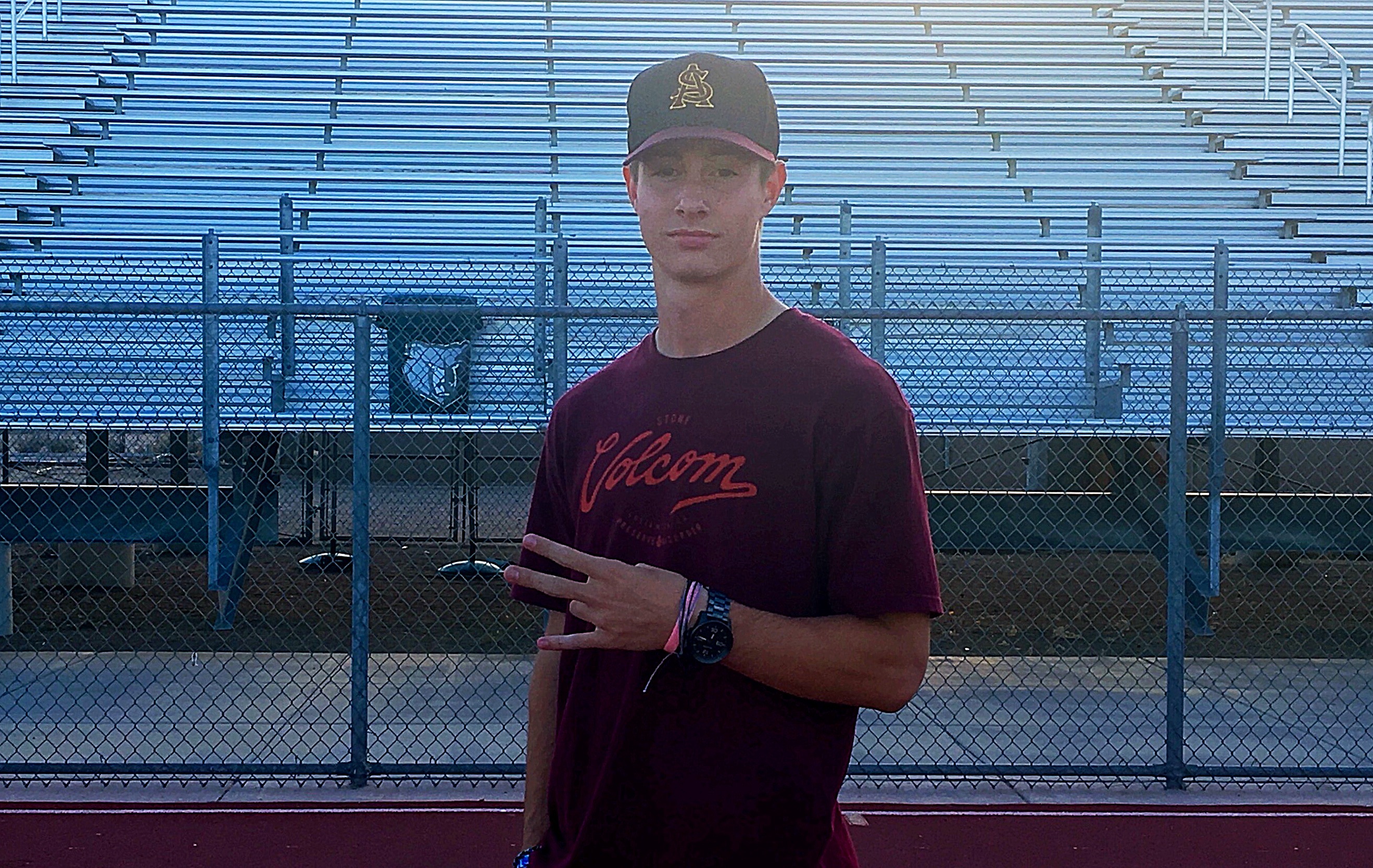