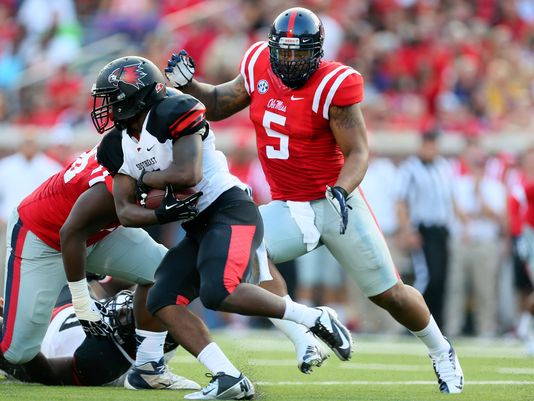 When talented Ole Miss defensive tackle Robert Nkemdiche was still on the board when the Cards hit the clock with the 29th overall pick the Bird Gang believed he was too good to pass up. The Georgia native was one of the most prized recruits in the country out of high school and a two-time All-SEC selection, as well two-time second-team All-America pick.

With current defensive linemen Frostee Rucker (32) and Calais Campbell (29) both up in age the drafting of Nkemdiche was an easy and obvious fit for general manager Steve Keim who believes the Cards landed a far better player than where he was drafted.

“A guy we had rated extremely high from a talent perspective,” Keim said. “Has tremendous skills, height, weight and speed. Rare movement…he has great [schematic] flexibility. He has the ability to bounce across the defensive line. In fact, in nickel situations can bounce outside and rush the passer.”

The six-foot four, 296-pounder, who left Ole Miss after his junior year, slipped down draft boards after being suspended for the Sugar Bowl when he was charged with marijuana possession in Atlanta. The bizarre incident ended with him falling 15 feet out of his hotel room window suffering minor injuries.

Keim and head coach Bruce Arians both did their homework on the incident and believe it was simply a small blemish on an otherwise clean past. Both couldn’t stop gushing over Nkemdiche’s unique skill set.

“John Randle is my favorite three-technique under tackle to ever play the game,” Nkemdiche told the assembled media on a conference call shortly after the selection. “That’s who I want to set my game after…I’m a spastic. ”

Arizona, who earlier this off-season improved their defensive front trading for pass-rush specialist Chandler Jones, believes Nkemdeche is a player in a similar mold of former Cards’ Pro-Bowler Darnell Dockett.

“He’s a little bit bigger, a little bit stronger and a little bit faster,” Arians said of his newest addition. “A lot like Darnell. Explosive. Just a nightmare for a guard.”

Nkemdiche’s personality off the field in some ways mirrors “Nine-Oh,” as well. He’s artistic, reads books and even plays the saxophone.

“I’m good man, I’m great,” he playfully boasted of his musical skills. “I hope there’s some blues and jazz clubs I can chill and play at [in Phoenix] and make some people’s nights.”

Sounds like the nest got not only another special talent, but a colorful personality, as well. 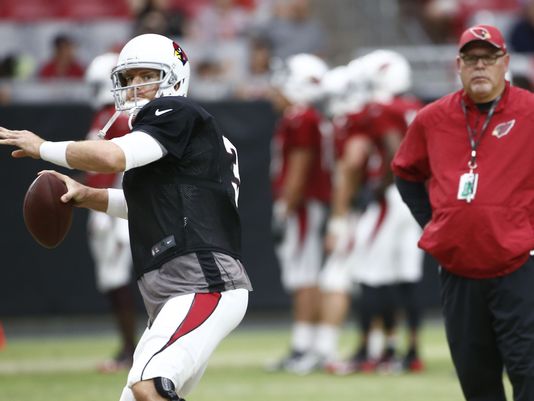 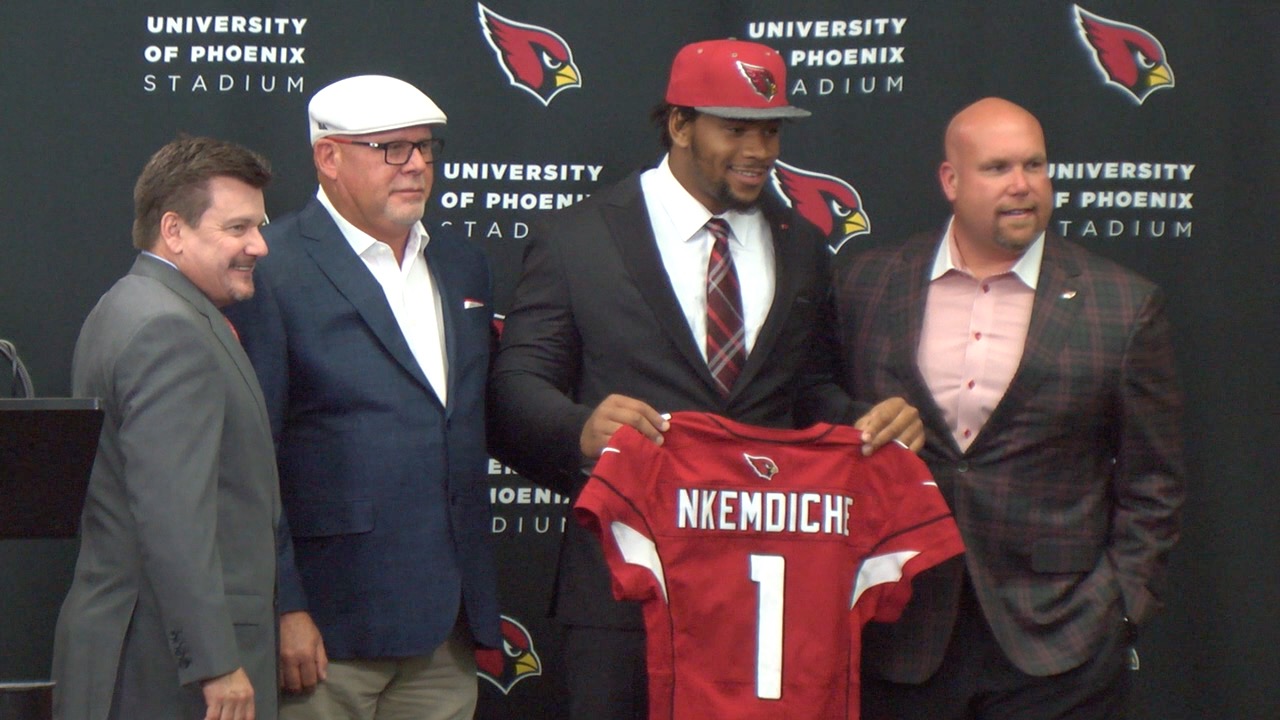 Football First: Nkemdiche Ready To Get To Work 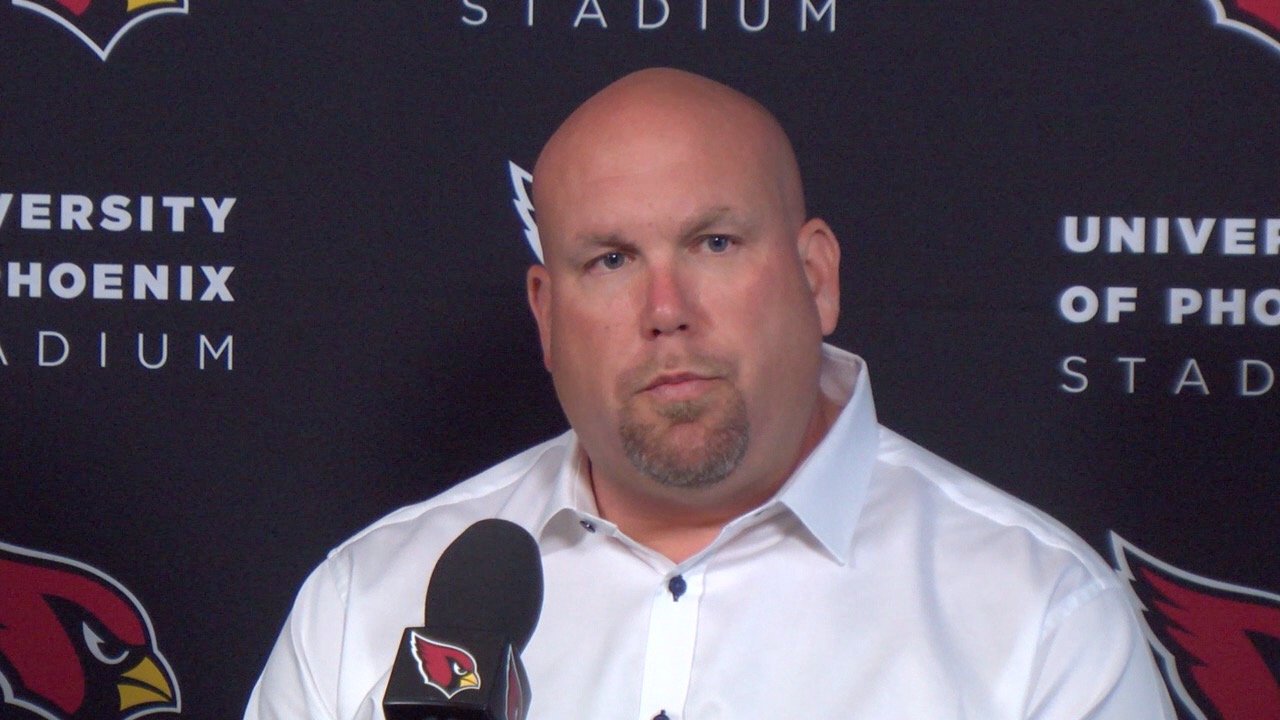