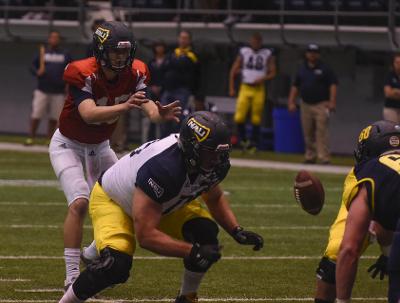 The Gold team was victorious over the Blue squad 65-47, in Northern Arizona Football’s Spring Game over the weekend in Flagstaff

“I thought a lot of the returnees looked really sharp today,” said head coach Jerome Souers. “The first line looked fairly solid and we protected a lot. Defensively, we wanted to go out and execute. We were a little late on a few plays in the first half, before we settled in and started playing well. I’m more worried about the quality of play together rather than the scoreboard.”

The Gold team took a 48-13 advantage into halftime after tallying four touchdowns and multiple additional points. Kendyl Taylor and Brandon Long both recorded one-yard touchdown runs in the first to aide in the Gold team’s 27-2 first quarter lead. In the second quarter, the 1-2 punch of Case Cookus and Emmanuel Butler registered a 25-yard touchdown combo with 10:26 to go in the quarter. Five minutes later, Cole Norris found Jalen Marsalis for a 15-yard touchdown catch.

“We are getting adjusted to this system and we have a lot of starters coming back,” said Taylor. When asked what the offense needed to work on between now and fall camp, Taylor simply said, “Everything. You’re never done working.”

Neal Murphy sparked the defense with a sack early on in the third quarter, holding the offense to three points, after previously scoring 48 through the first half. The Blue team was able to tack on 20 points in the third to trim Gold’s lead to 51-33. 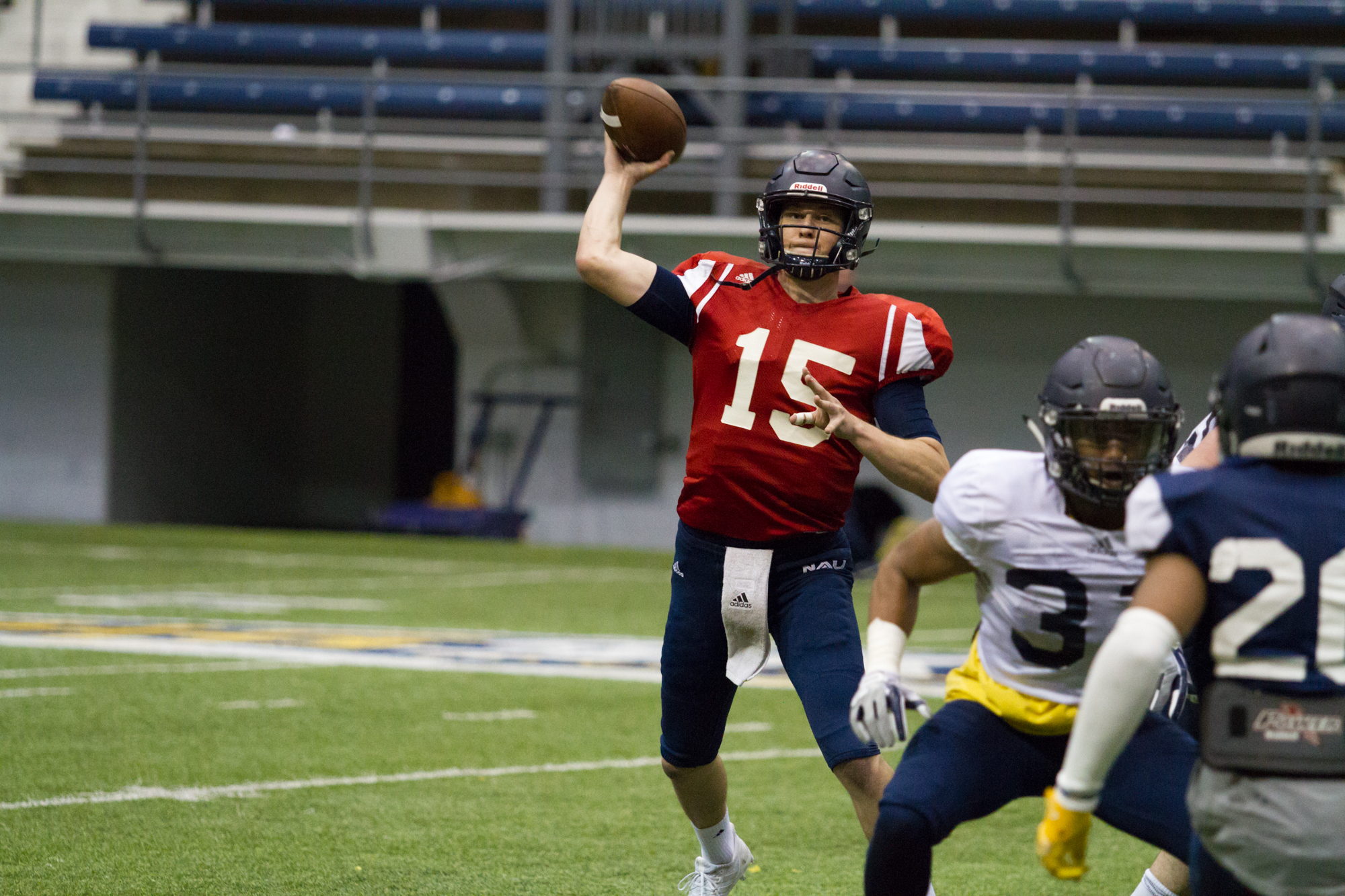 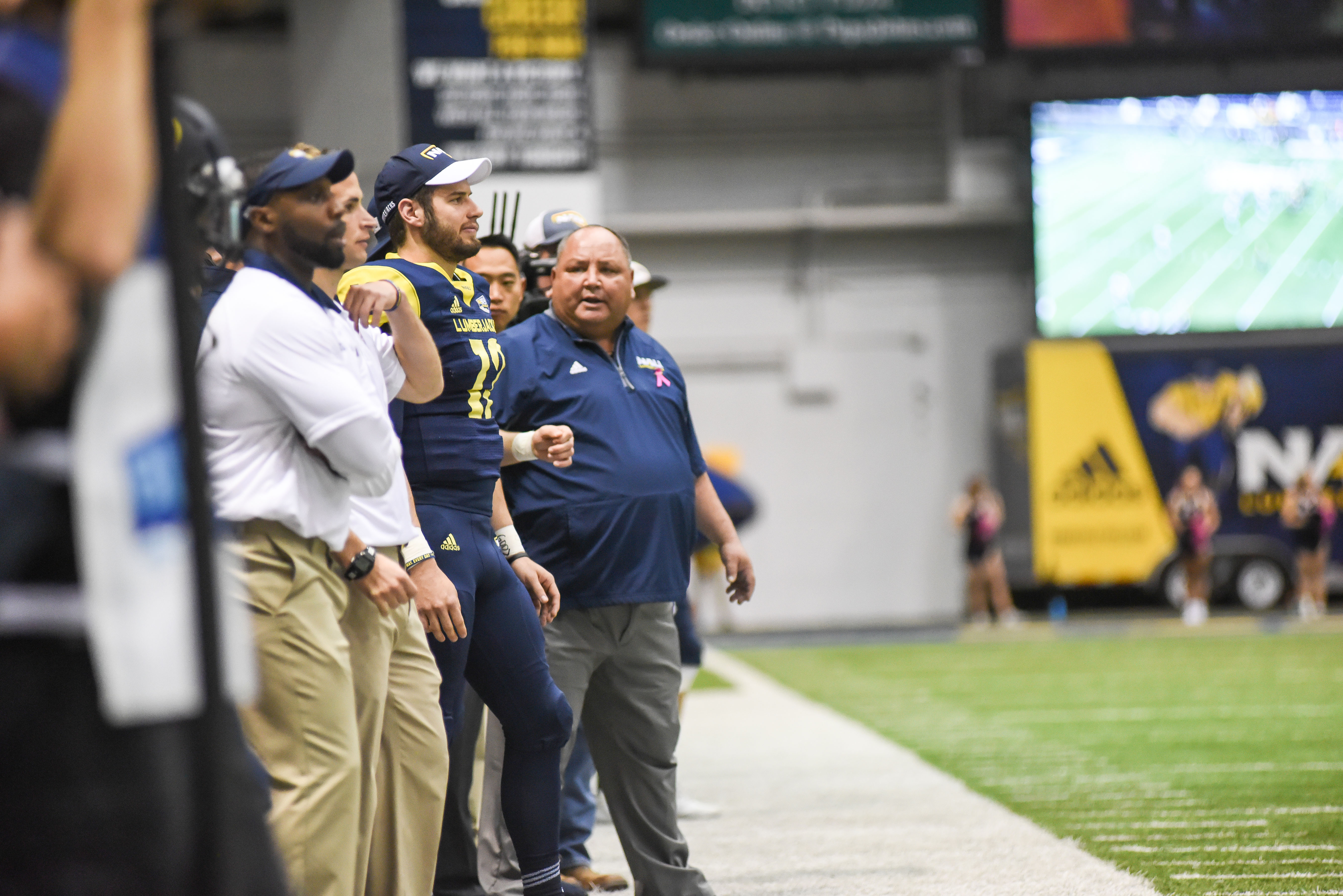