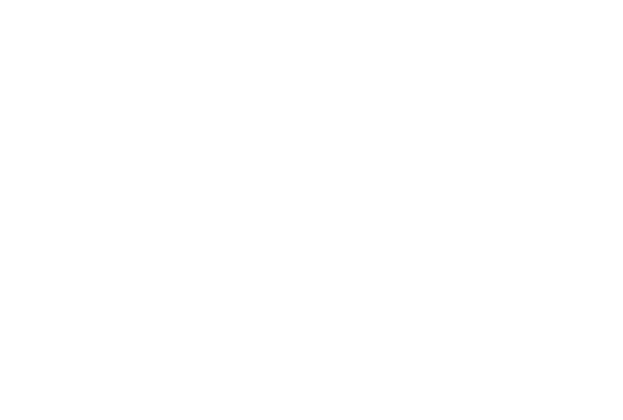 As the late signing period for College basketball approaches, an odd change of events occurred with Arizona State’s top target for the 2016 class. Five Star prospect Thon Maker announced he will declare for the 2016 NBA Draft rather than commit to a college.

Maker made his this announcement via video on Bleacher Report Sunday evening. The rule to declare for the Draft is you have to be at least 19 years of age, which most high school seniors are not. Maker was about to reclassify to the class of 2015 last year but opted to stay in school for a post graduate year in Canada to be with his brother. It is for this reason that Maker and his camp believe they will be ruled eligible for the Draft despite not playing a season in college.

“We believe that Thon has fulfilled the academic requirements to be eligible for the 2016 draft,” Edward Smith, Maker’s legal guardian, said to Bleacher Report. “He will apply for the 2016 NBA Draft and await approval from the NBA.”

The 7-0, 225 pound forward originally from the Suddan was reportedly set to visit ASU on April 18th. It will remain to be seen if he still does. He was considering ASU, Indiana, Kansas, Notre Dame and St. John’s.