The cast of “Everybody Wants Some!!” features former college athletes including Juston Street, brother of Angels closer Huston Street. Thanks to the actors’ athletic backgrounds, the film based around a college baseball team looks authentic when the fictional Southeastern Texas University takes the field.

The cast also spent three weeks on director Richard Linklater’s ranch to build a team dynamic that was evident in scenes on and off the field. The young actors rehearsed, worked out the multiple dance numbers throughout the film, practiced on the diamond, played ping pong and watched movies. By the time they were through “boot camp”, they transformed from a cast to a team.

“Everybody Wants Some!!” opens in select theaters on March 30th. 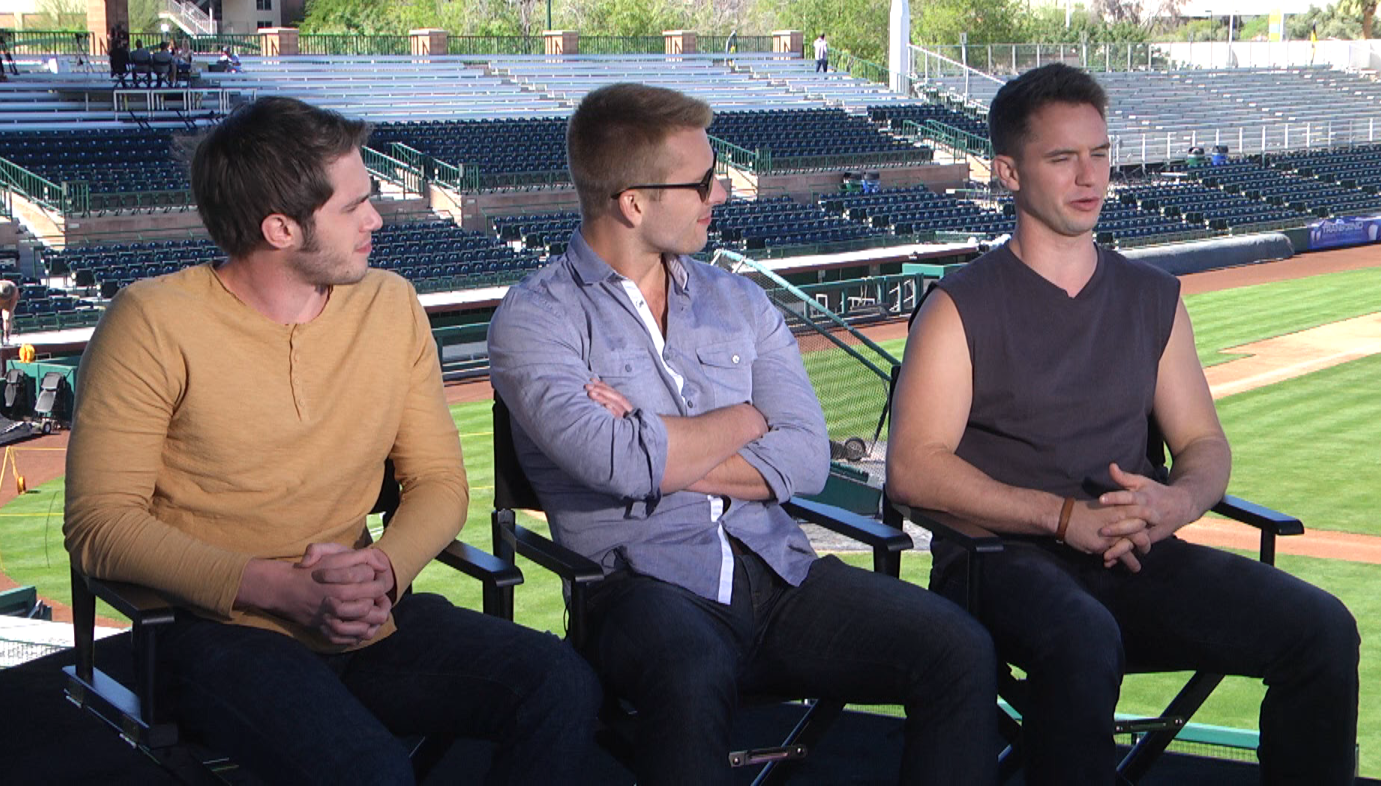 Style and Superstitions With The “Everybody Wants Some!!” Stars 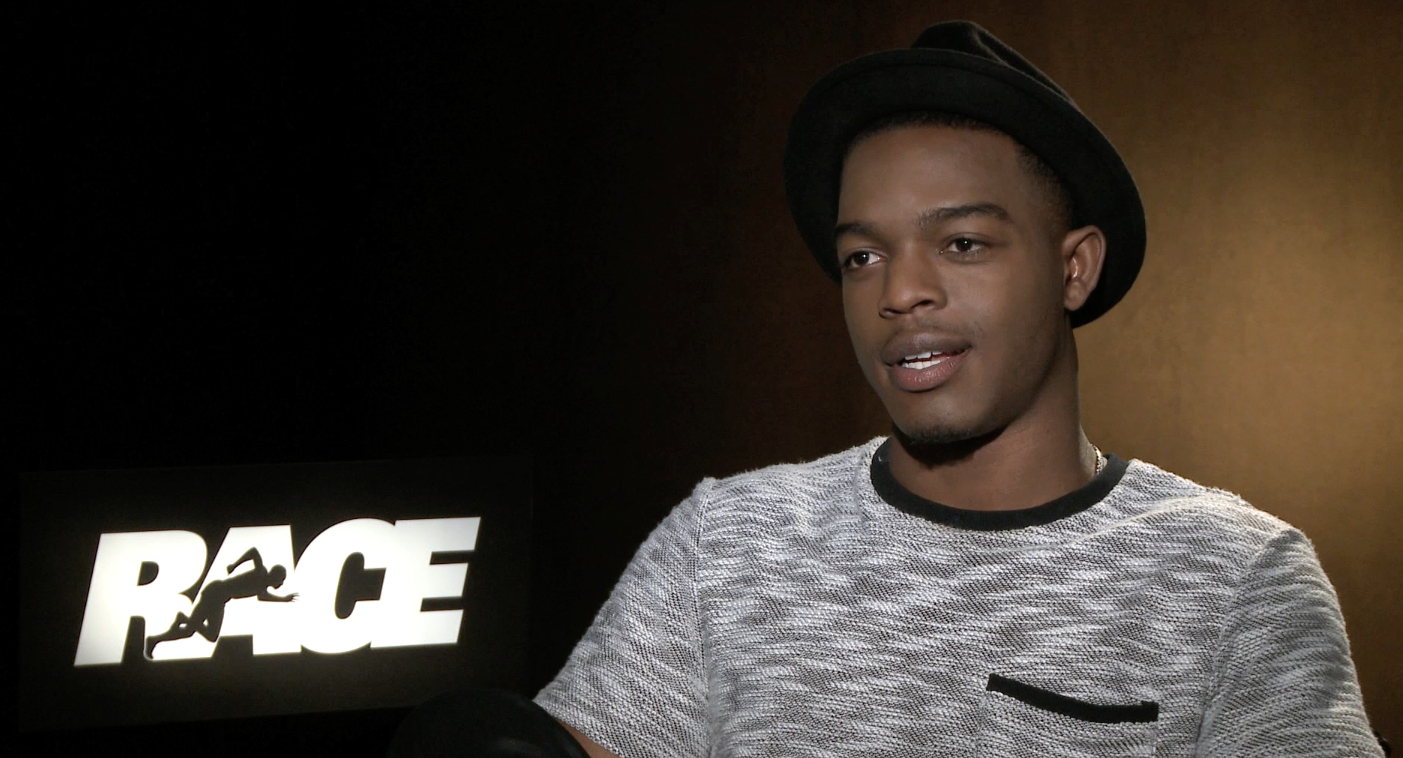