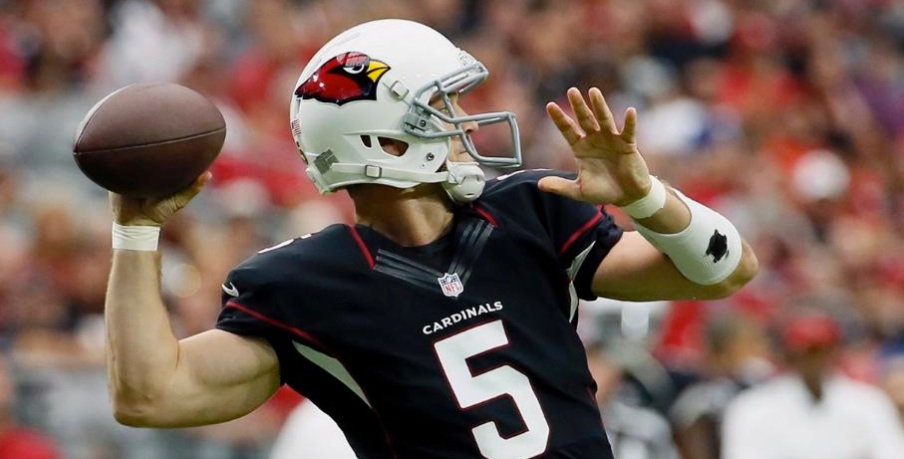 After much speculation over the past week as the start of the new league year approached, Cardinals quarterback Drew Stanton will not sign elsewhere and will remain in Arizona with Bruce Arians and as the back-up to Carson Palmer.

The team announced on Tuesday afternoon that they had reached an agreement with Stanton on a two-year deal.

Over three seasons with the team having played in 16 games with eight starts he had a 5-3 record as a starter in 2014 with the Cardinals and played in seven games last season as a backup. With the Cardinals, Stanton has thrown for 1,815 yards on 143 of 265 passing with seven touchdowns and seven interceptions.

It will remain to be seen if the Cardinals plan to do more at the quarterback position via the draft or free agency to solidify the position for the future, but the resigning of Stanton without question provides the stability going forward.