All eyes are on Mesa this Cactus League as the Chicago Cubs get ready to make a World Series run in 2016. With a young nucleus of Kris Bryant, Kyle Schwarber and Anthony Rizzo paired with veterans like the newly-acquired Jason Heyward and Ben Zobrist, as well as Dexter Fowler, the lineup is ready to build on a 2015 campaign that scored the sixth-most runs in the National League. Having a staff led by the 2015 Cy Young winner Jake Arrieta certainly doesn’t hurt, either. The north side-faithful are hopeful all things will click for Joe Maddon and the Cubbies this upcoming season. 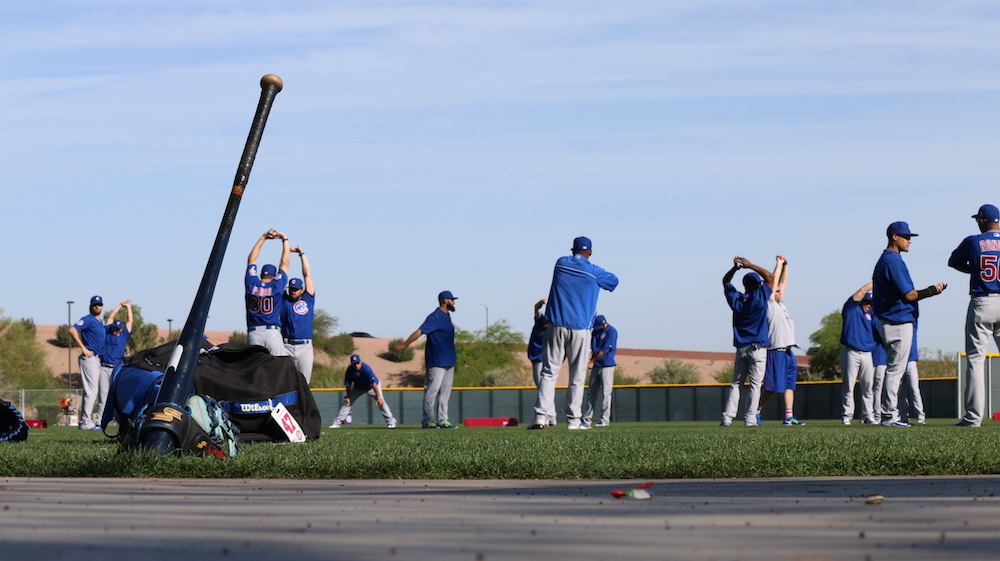 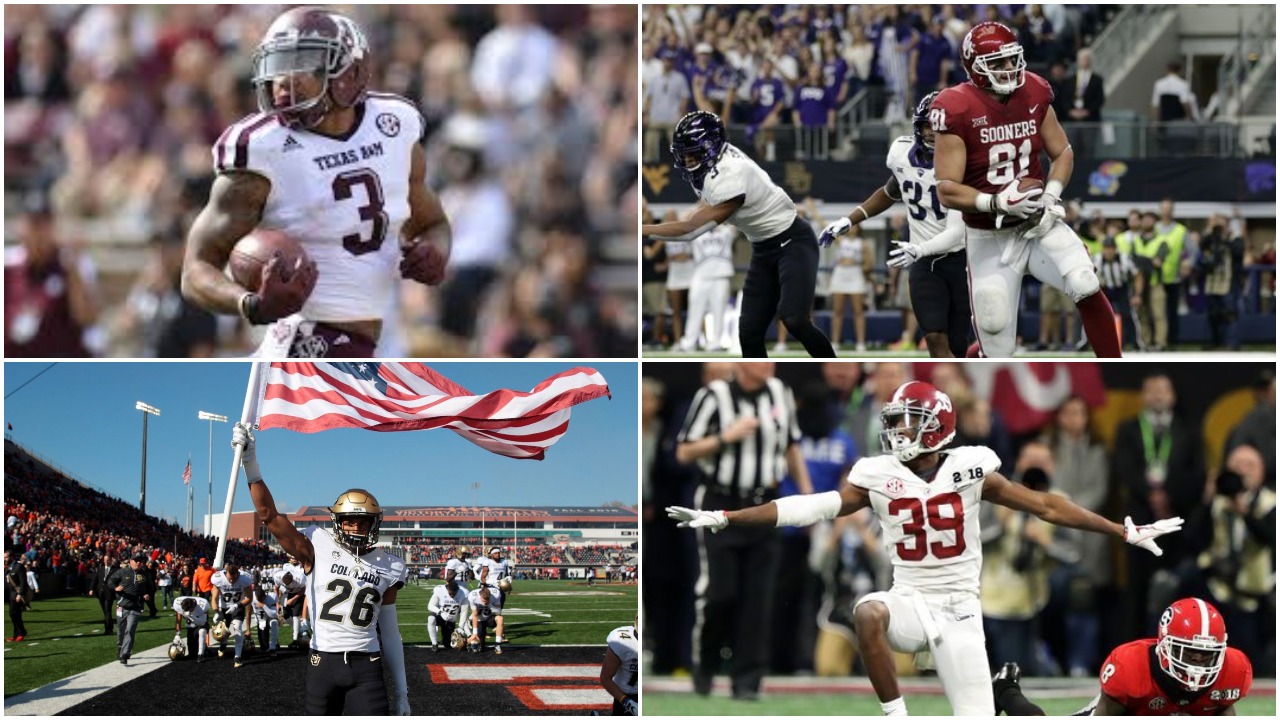 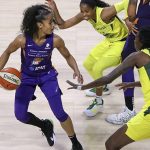