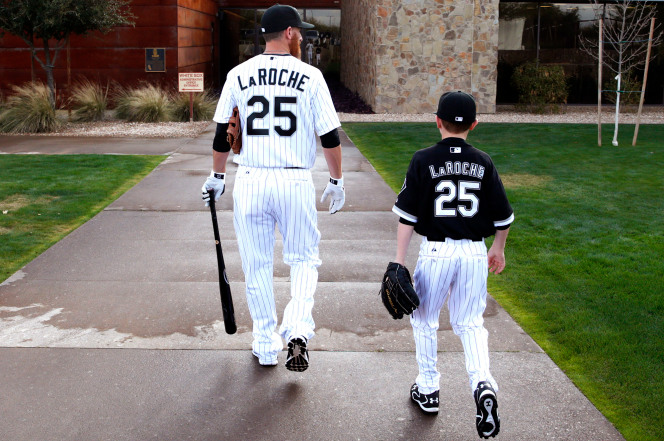 By now, you’ve probably heard about Chicago White Sox first baseman Adam LaRoche’s retirement because the team’s general manager, Kenny Williams, said he should “tone back” the amount of time LaRoche’s 14-year-old son was in the clubhouse. The younger Laroche, Drake, was a common sight for Chicago fans and even had his own locker next to his dad’s.

This isn’t anything new with LaRoche. He made it a priority to have his son with him as much as he could throughout his career. Being a son of a former major leaguer himself, Adam saw the importance of spending time with his son while with the team. LaRoche took the matter so seriously that he even had an agreements with both the Nationals and White Sox allowing  Drake to be in the clubhouse when he negotiated with each team.

This issue took new shape Thursday when reports came out the White Sox almost boycotted their spring training game Thursday to show support for LaRoche. Other reports have say the team was in support of having Drake in the clubhouse and team ace Chris Sale was shouting at Williams during a team meeting to discuss the matter.

I’m not here to argue whether a 14-year-old should be in the clubhouse. I can see why Williams, who is running a team coming off an abysmal 76-86 2015 season, would want to get rid of anything he felt would be a distraction. I’ve also been in my fair share of clubhouses and locker rooms and know that could be a place where LaRoche’s teammates may not be comfortable having a 14-year-old around.

I can also understand why LaRoche was so adamant about having his son as close to him as possible on the baseball field. This is a much smaller scale, but my dad and I shared about a decade worth of ground balls, batting practice sessions, league championships, shouting matches, tough hops, “rub some dirt on it” moments and countless at-bats we shouldn’t be able to remember but we do, years later, on cue.

The best moments of my childhood, along with the life lessons and work ethic that shape my life presently, came on the diamond with my dad.

That’s why when I heard LaRoche was walking away from $13 million because he couldn’t be the father he wanted to be, I couldn’t have been happier for him and his family. Some thought walking away from that amount of money was unfathomable, but it’s admirable.

Good for you Roche! Nothing like father and son in the clubhouse..It's a FAMILY game #FamilyFirst

Neither my father nor I have had to step away from $13 million and probably never will have that opportunity. But one of the things my dad made clear to my three brothers and me was that he did step away from meetings, the opportunity to make more sales and grow his small business so he could coach us. He didn’t do this to guilt us, his top priority was to make sure his sons had the best lives possible. He did this to show us how precious time with his boys was to him and that the time, the life lessons and memories were worth more to him than we could understand.

Which gets me back to Adam and Drake LaRoche.

How many times have we heard an athlete say, “I’m going to step away from the sport I love to spend more time with my family”?

LaRoche was already trying to do that proactively by sharing time with Drake in the clubhouse. And when it seemed apparent that wouldn’t be possible anymore, he stepped away.

To the public, Adam Laroche is a baseball player. But to him, he is clearly a father first and foremost, and it doesn’t seem like there is a close second.

And I respect the hell out of him for it. 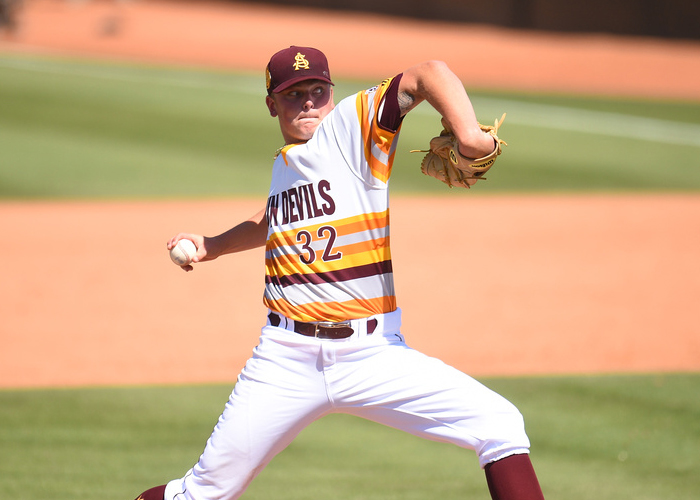 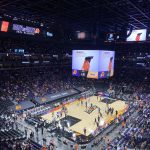