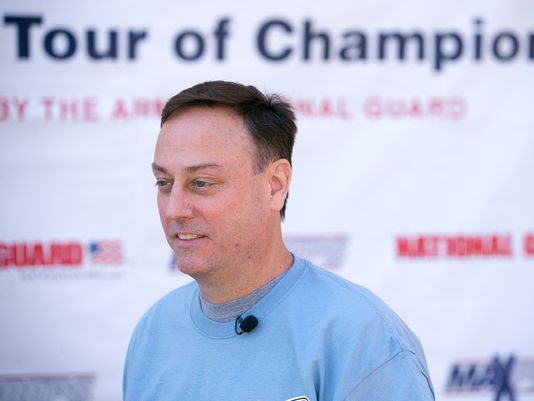 Sometimes, your first love is your true love.

That might just be the case for Sammy Duane, the legendary Arizona high school basketball coach.

Duane stunned the state by stepping down from the dynasty he’d built at Corona del Sol at the end of the 2015 season. At the time, amid wild speculation that he had a job lined up with one of the local university programs, Duane spoke to Brad Cesmat and steadfastly denied that even he knew what his future held.

He was telling the truth. But as it turns out, Duane’s near future looks much like the last 25 years did.

“I really felt my true passion is coaching,” he told Sports360AZ.com Monday. Duane will rejoin the coaching ranks next season, taking over at Perry High School, filling the vacancy left by the retirement of coach Joe Babinski.

Leaving Corona del Sol for a new school won’t be easy for Duane.

“I was not just going to take any job,” Duane said. “The people here in Tempe Union, this is my family. I went to school here at Corona. I played for my dad here. They’ve treated me like family. It is hard to leave here, but at the same time I think it’s just a great opportunity to go over there and try to take Perry to another level.”

Leaving people he’d spent so much time with is one thing, but Duane is also leaving a program he’d built into an Arizona powerhouse.

“It’s a fresh challenge, and that’s what’s got me kind of excited,” Duane said. “I’m excited to see what we can do over there. I know it’s a great community and they have good kids and good lower levels. I hope people don’t expect us to win a championship right away. We want to be competitive.”

But it wasn’t the challenge that pulled Duane back to coaching. Though he spent the year off studying administration and opening up career avenues for himself, he discovered that as interested as he was in other possibilities, coaching was just in him.

And while from an outside perspective it looks like Duane ends up almost right where he started, just at a program that isn’t led by Alex Barcello and Saben Lee (whom Duane referred to as “two of the best guards in the state”), the coach doesn’t have any regrets.

“No, and people can have their own opinions, but I personally needed to step away for me,” Duane said. “I needed to explore what I really wanted to do in my life. Did I want to pursue administration, did I want to pursue coaching, or did I want to do some other things. I’d been doing it for 25 years, and you know we won a lot, and I did a lot here, and this is a great place to be, but I think we’ve all been at that point in our careers where you have to evaluate what you want to do. That year off allowed me to explore that, and allowed me to grow as a person and find out what I really want to do. Absolutely no regrets.”

The year off gave Duane a chance to stick his head above the coaching cloud, look around, and realize that as nice as the air was up here, he really missed it down below.

“Sometimes, when you step away and you’re not in the everyday grind of trying to win championships, you can see things a little clearer, and you can take things in. It was a great year for me. We went to my brothers and had Christmas for the first time in 25 years. We had Thanksgiving for the first time in 25 years. I just needed to find out what I truly wanted to do, and I think when you’re in the every day grind you can’t do that. I was tired. When you’re trying to win every year, it can wear on you a little bit.”

Holidays, exhaustion, and other opportunities notwithstanding, coach Duane spent a year searching for his true passion, and realized it was what he’d been doing all along. 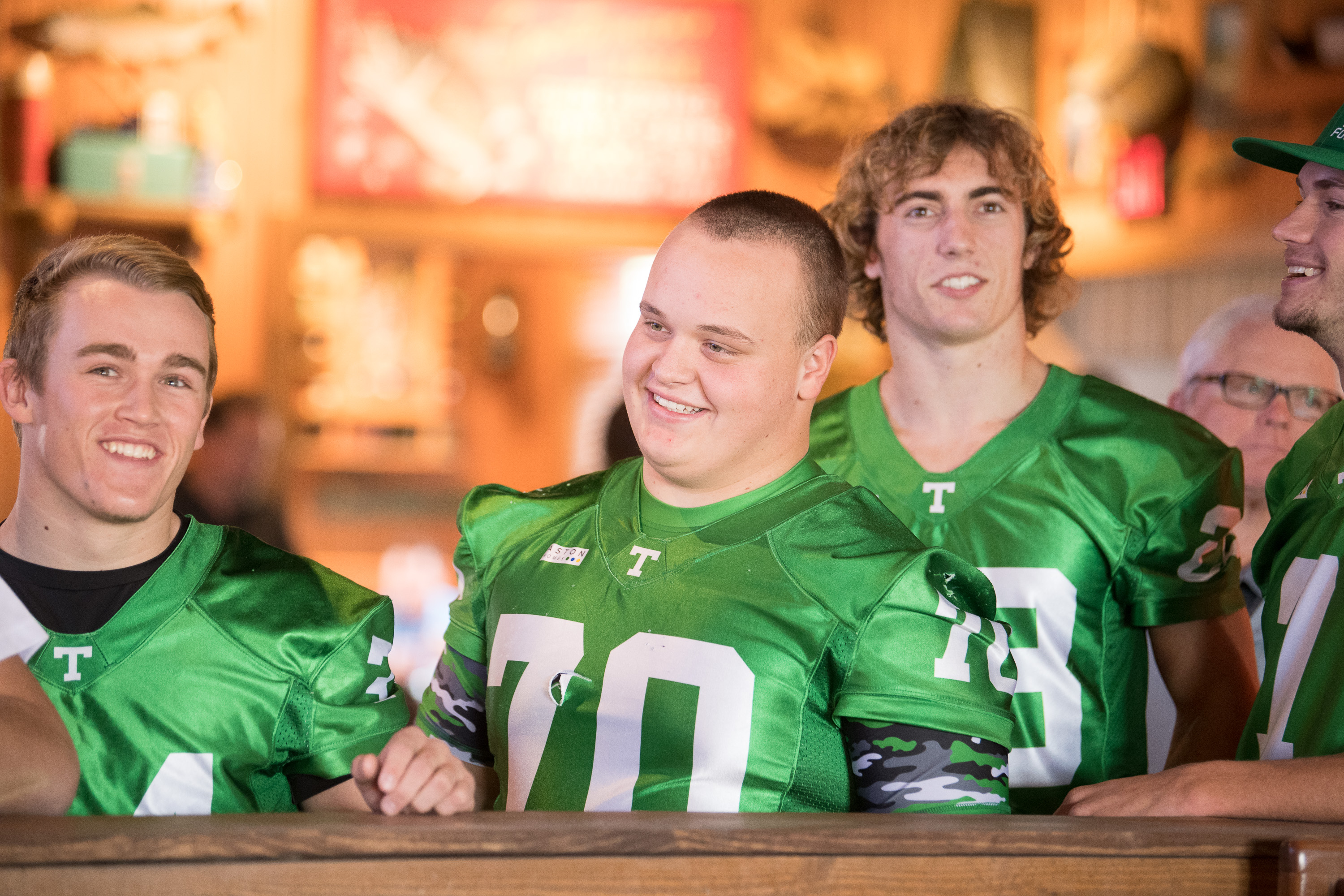 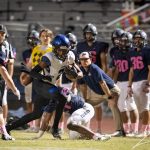 Sports360AZ Retweeted · Brad Cesmat
@bradcesmat
Couple of quick thoughts on the big story of the day. Pac-12 grabs the national spotlight with Deion Sanders hire at CU - https://t.co/0sWmn0T4Pk via @sports360az
View on Twitter
1
0

Brad Cesmat ·
@bradcesmat
Couple of quick thoughts on the big story of the day. Pac-12 grabs the national spotlight with Deion Sanders hire at CU - https://t.co/0sWmn0T4Pk via @sports360az
View on Twitter
1
2