LAS VEGAS — The Arizona Wildcats did what they usually do this time, started the Pac-12 Tournament with a win dispatching stingy Colorado 82-78 in front of the usual pro-UA crowd at the MGM Grand Garden Arena. UofA (25-7) led wire-to-wire, setting up a semi-finals showdown with top-seed Oregon Friday night.

Cat Quick…Would be hard to envision head coach Sean Miller creating a better starting scenario for the ‘Cats who raced out to a quick 13-2 start. The lead would eventually balloon to 17 by halftime as UA’s stingy defense (five first-half steals) led to transition opportunities. The Buffaloes made just 8-31 attempts (25.8%), including 0-6 on three-point attempts before the break.

Second Half Slop…For as well as Arizona played in the first half, the second left much to be desired. Miller’s team allowed an eye-popping 58 points and failed to show the same effort which afforded them the comfortable halftime advantage. “Our effort level was as bad as it’s been in the last 20 minutes,” a perplexed Miller said afterwards. A similar lull could prove disastrous against the Ducks would have already defeated Arizona once this year back on January 28th in Tucson.

Protecting the Paint…Part of Colorado’s offensive woes can be attributed to the Wildcats’ interior defense which blocked eight first-half shots and finished with 11. Senior forward Ryan Anderson had three and led the ‘Cats in first half rebounds with six. Arizona will be a tough out this weekend and later this month in the NCAA Tournament if they can bottle the same defensive energy they displayed the first 20 minutes against the Buffs.

Welcome to the Show…Allonzo Trier is a freshman by class but he certainly doesn’t play and act like one. The Seattle native and Cats’ third-leading scorer was stellar again scoring 23 points and complementing backcourt mate Gabe York (15 points). The 6’4″ Trier also chipped in two assists and a pair of rebounds. Most importantly he made big plays midway through the second half when Colorado made their push to trim the game-long deficit.

Allen Town …Lost in the shuffle of the Cats’ headline players like York, Trier and Kaleb Tarczewski is guard Kadeem Allen who once again played a steady floor game and kept the game balanced for Arizona. The junior college transfer made all four of his field goal attempts and was Arizona’s fourth double-digit scorer with 12. 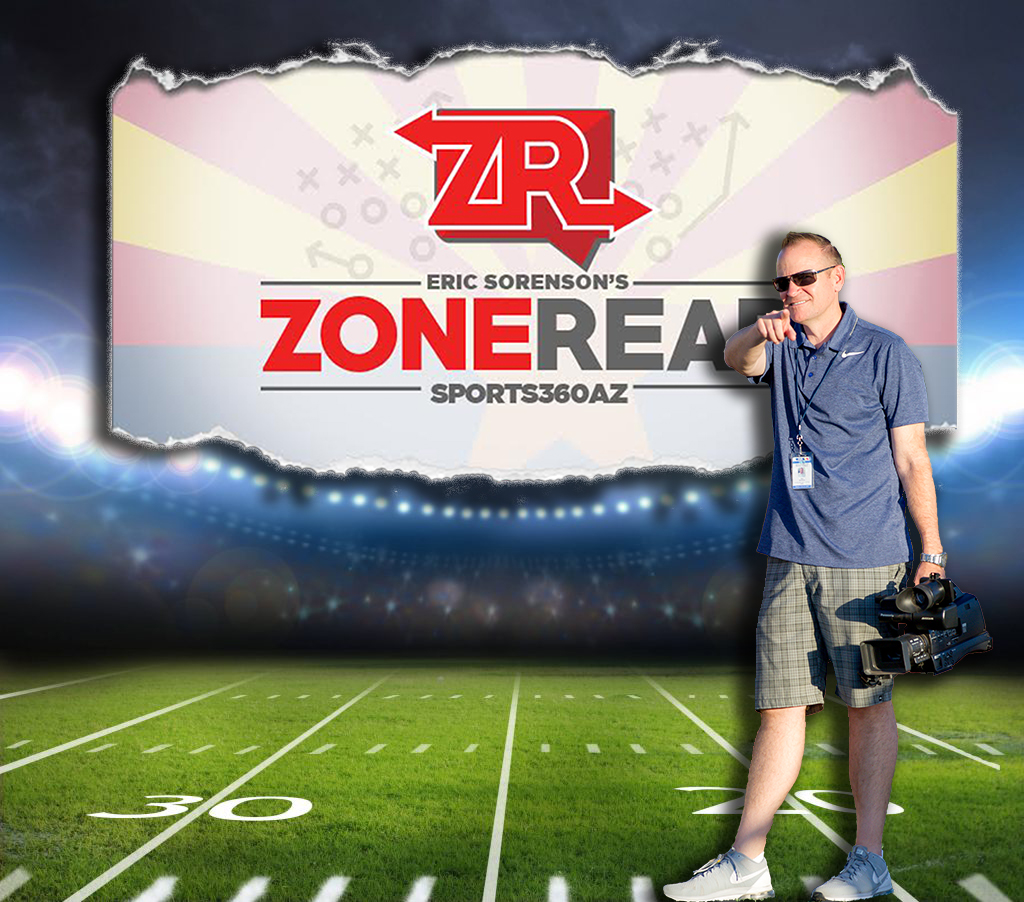