While pitchers and catchers have just started reporting for Major League Baseball, the Grand Canyon Antelopes have been preparing for their upcoming season for weeks.

The Antelopes are the defending regular-season Western Athletic Conference champs but will enter the 2016 season with a group of players who have a range of experience. Their roster includes eight seniors and 13 freshmen.

“I feel good about the team that we’ll be able to put on the field … an older group with some nice young players as well,” GCU coach Andy Stankiewicz said. “So we feel good about it on paper, but we gotta play the game still, so we’ll see how it all unfolds.”

Eight seniors left the team after last season, including two starting pitchers. GCU will look to younger arms like sophomore Jake Repavich to take the lead on the mound.

“This year, I have a little bit more expectation, a little more experience under my belt,” starting pitcher Jake Repavich said. “So I’m really looking forward to just going out there and pitching really.”

Repavich won eight games on the mound in 2015, the second highest in the conference, althoughhe wasn’t a starter.

The Lopes also signed Tyler Wyatt in the offseason, widely regarded as the No. 1 baseball recruit in the state. Although Wyatt is a right-handed pitcher, Stankiewicz doesn’t plan to keep him on the mound.

“He’ll be playing a position, whether it be second or first, or DH-ing, possibly third, he’ll be on the field a lot,” Stankiewicz said. “We know he’s a freshman, but he’s a skilled young man.”

With the new class of freshmen added to the mix of experienced guys the Antelopes have, the team was selected as the season favorite in the WAC preseason Coaches’ Poll.

“Preseason rankings and all that stuff … it’s good,” Stankiewicz said. “I think it’s good that our conference recognizes that we’re trying to build a good program here. But, it doesn’t mean much, we still have to play.”

The preseason rankings also included naming senior shortstop Paul Panaccione as the Preseason Player of the Year. He led GCU with a .376 batting average and 83 hits in his junior campaign.

“I’m kind of expected to follow up what I did, but I don’t see that as a problem or as any pressure,” Panaccione said. “If I have success, then I have success, and if I fail, then I try not to let it bother me.”

The senior from Peoria is entering his fourth and final season with GCU and the Lopes are looking for the same success and leadership on the field to make an impact this year.

“He leads by example, you know, he does a really good job,” Stankiewicz said. “Our young guys can watch him, the way he goes about it in the dugout, in the clubhouse, on the field. We just expect him to come out, play good baseball and don’t try to be someone he’s not, just be Paul and we feel like that’ll be plenty.”

Grand Canyon starts the season off this weekend with a four-game series against Gonzaga at Brazell Stadium. 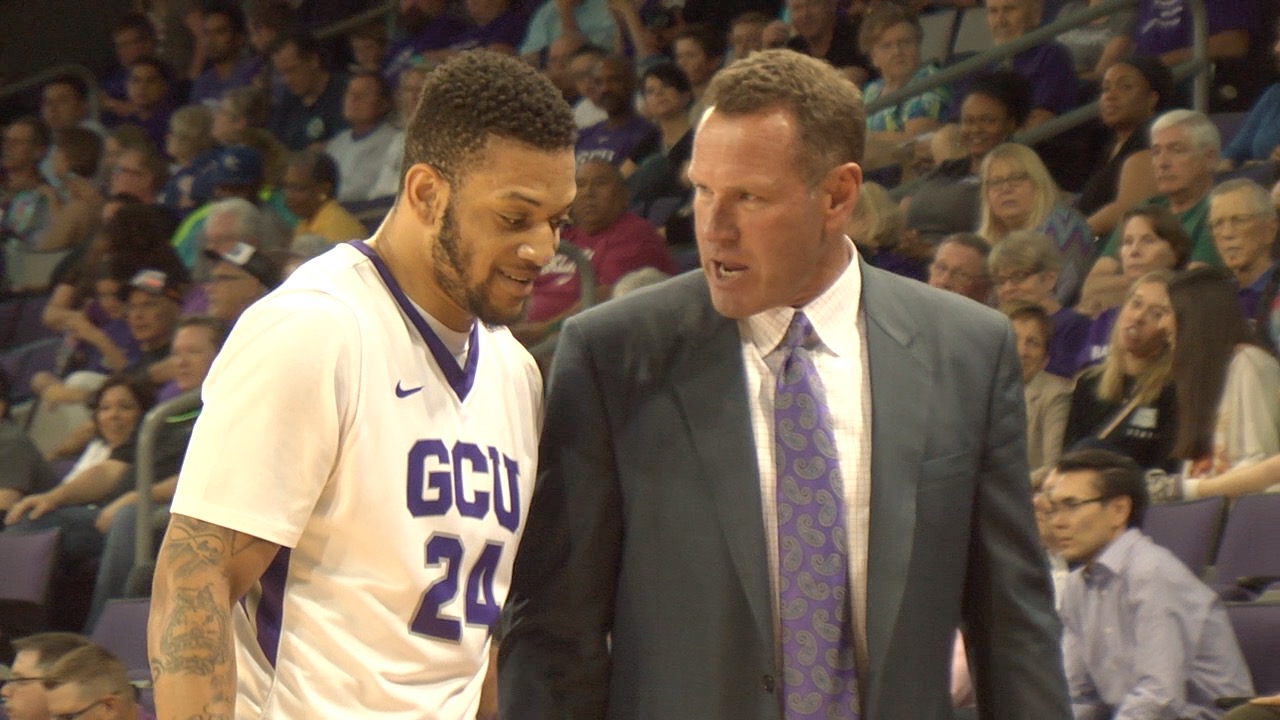 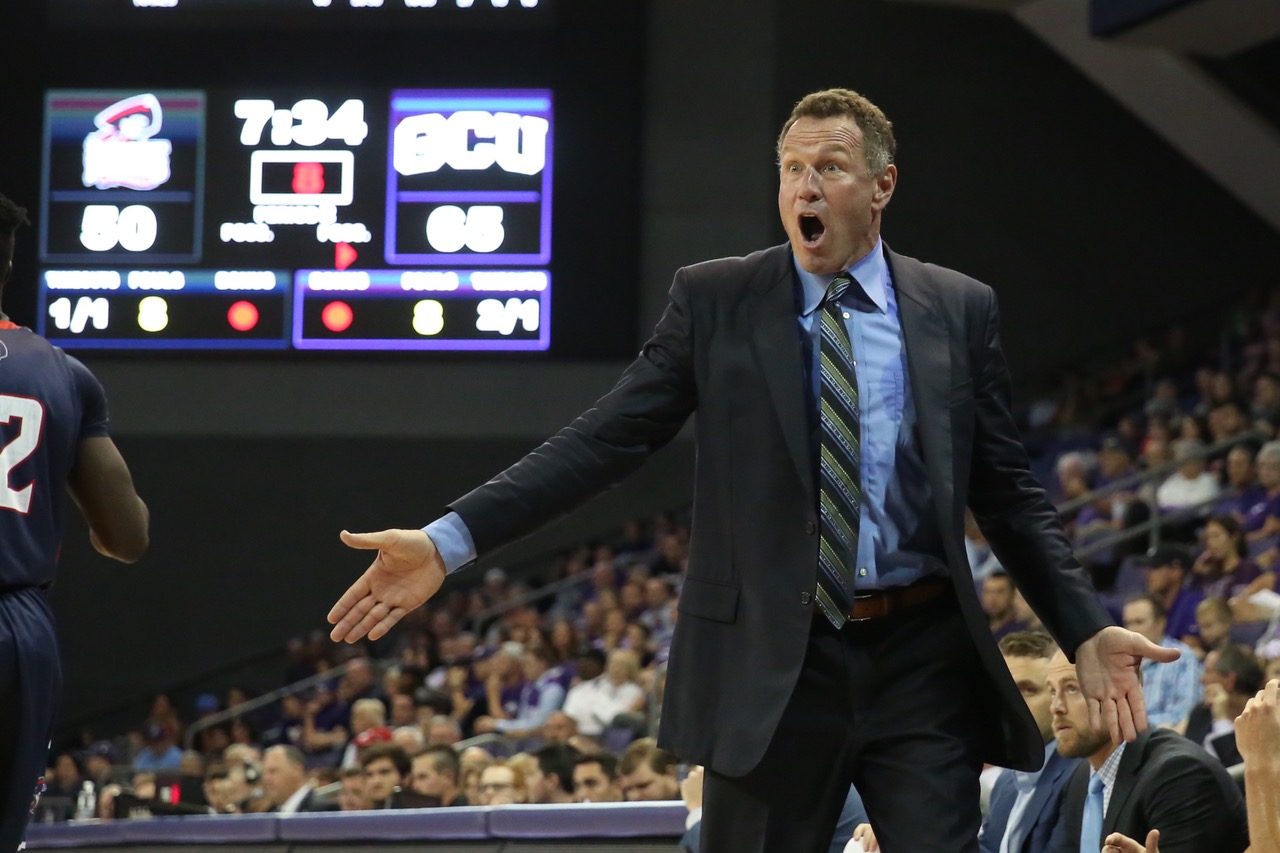 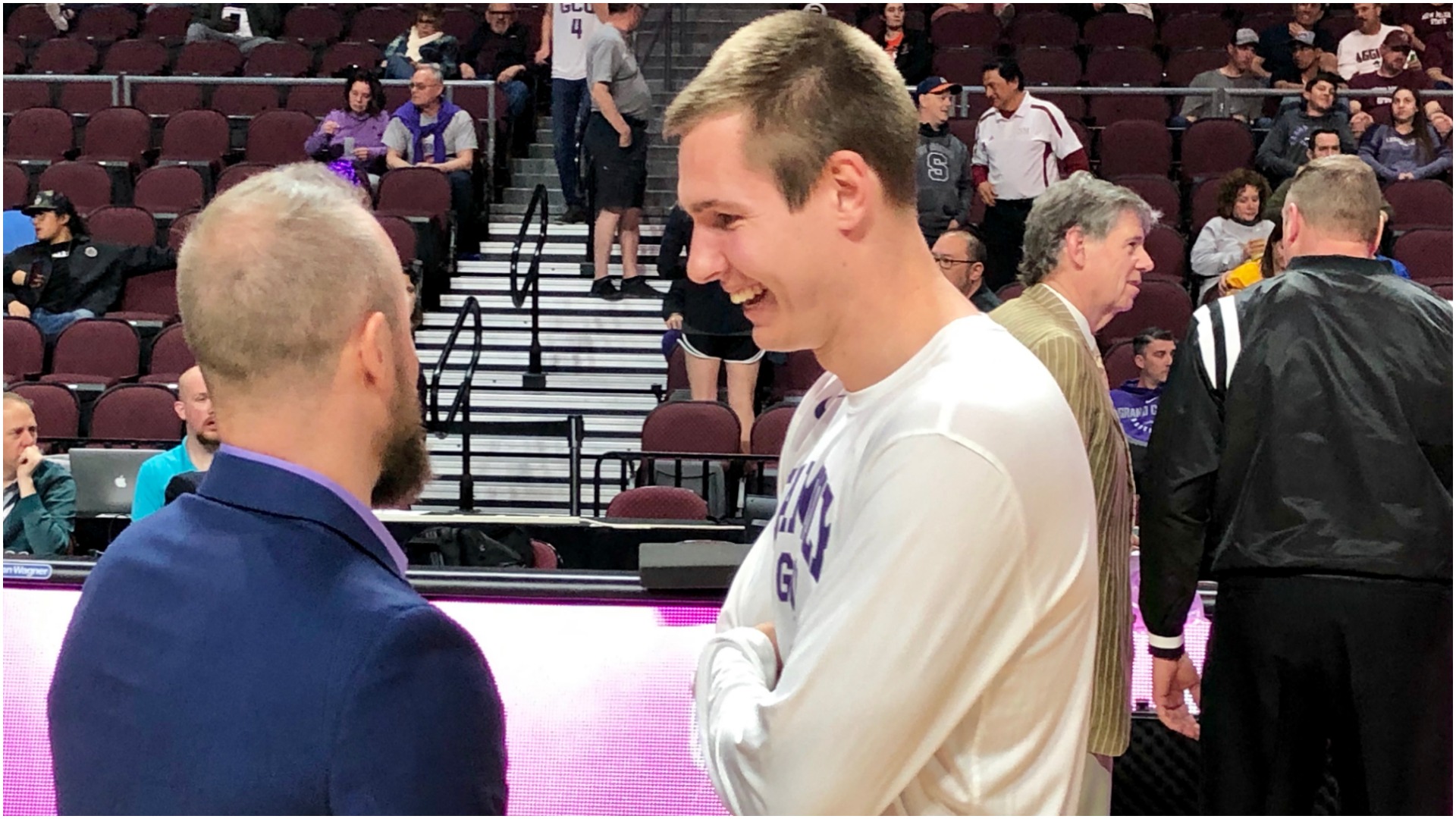