Snowflake’s quarterfinal victory over North Canyon was closer than it was supposed to be.

Almost as close as the relationship between one of the 2-seed Lobos’ star players and his coach.

Travis and Kurt Wood, the father-son duo at the heart of Snowflake basketball, are trying to push off playing their final game together as long as they can.

“I’m going to miss him,” the elder Wood told Sports360AZ.com after the game.

Travis, the head coach, and Kurt, the player, are part of a Snowflake team trying to repeat as Division III state champions. Kurt is one of the stars for the Lobos, averaging just over 12 points and more than 6 rebounds a game.

“He’s rough on me,” Kurt said. “But it’s fun. We’ve had some talks the last couple of nights, but it’s been fun throughout the three years I’ve played for him. He’s tough on me which is good for me, and it gives him somebody to kind of be the scapegoat.”

Whether their last game together is in the semis or the championship, it’s going to be bittersweet.

“Going to be one for the books,” Kurt said. “Hopefully we can get there (to the championship) and experience it. You know, last game, just thinking about it right now gets me a little bit emotional. I’m going to miss it.”

Kurt said his dad tries to keep a balance between basketball and family, but it doesn’t always quite work out that way.

“It depends on the mood,” Kurt said. “Sometimes it’s lots of basketball, but other times he tries to get the focus off of basketball.”

For whatever challenges there might be in working with your flesh and blood, Travis said it’s been special.

“I’ve had him for three years, pretty much all as a starter,” Travis said. “And I love 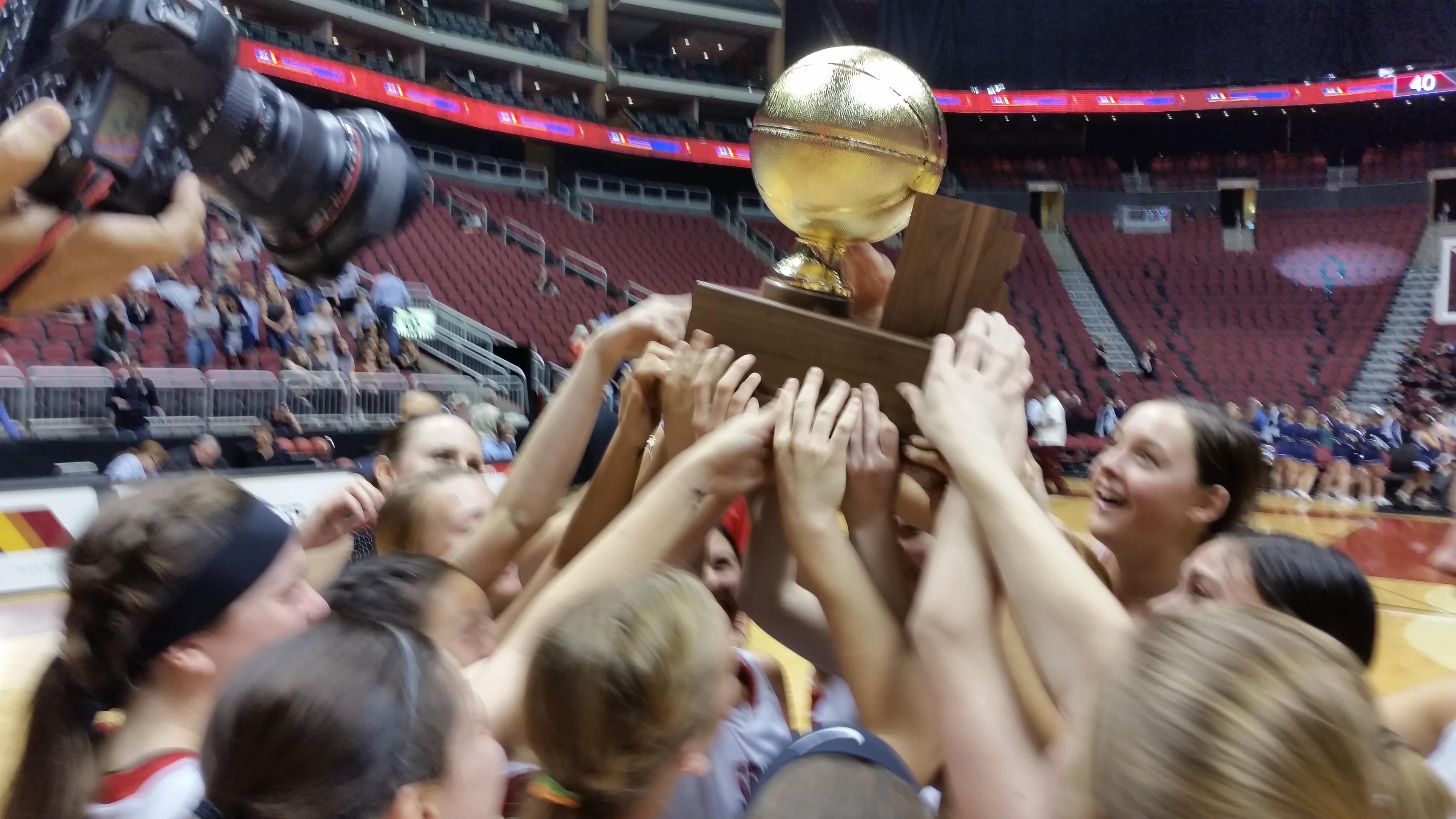 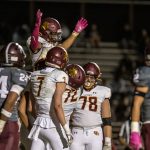