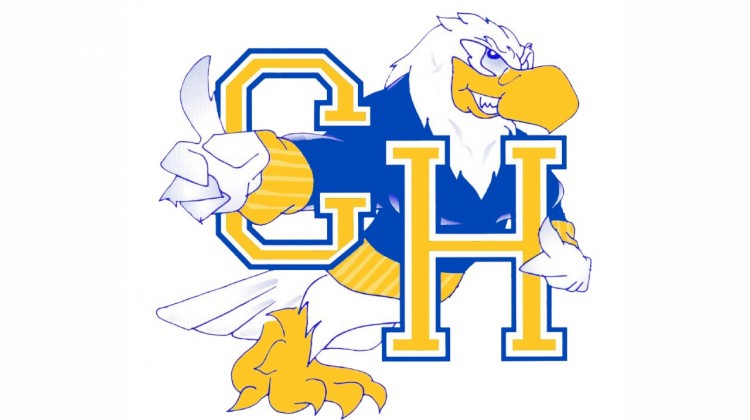 Carl Hayden isn’t a place that’s accustomed to success on the football field. Without a single winning season in the last ten years, and gaining just five wins combined in the last three seasons, it’s easy to look at the program and think it’s just not going anywhere any time soon.

When Randy Gross looks at the program, however, he doesn’t see that.

The new head coach at Carl Hayden isn’t ignorant to the challenges of coaching a program that hasn’t had historical success. But he believes the potential is there, and that he might just be able to unlock it.

“Some people say you win two three games at Carl Hayden it’s amazing,” Gross told Sports360AZ.com. “I’m looking past that. I feel we can finish top-two in our region quite easily if the do what they need to do and respond to the way we’re coaching them. We can easily compete for a region title in year one.”

He knows, however, that he might be on a bit of an island with that expectation.

“I got a ton of text messages from people close to me, whether coaches or not coaches when they found out I had become the head coach at Carl Hayden, and they thought I was crazy,” Gross said.

Gross has been a head coach within the Division before, at Trevor Browne from 2007-2010, where he took the Bruins to the playoffs in their only winning season of the past decade. After leaving Trevor Browne, he was an assistant at Westview under Jeff Bowen, who took him along to Arizona Christian, where he coached until this season.

“I was transferred this school year to Carl Hayden as a teacher,” Gross said. “You know, as a player and a coach, outside looking in, you look at Carl Hayden and you think, there’s not athletes, it can’t be productive. But being on that campus for a semester and running the weight room and seeing the type of kids that are there, it’s very similar to the situation I walked into at Trevor Browne. They just needed a guy that was going to be consistent and be there and not only be a disciplinarian, but be a father figure and show that you care about the kids.”

Gross feels he’s uniquely qualified for a difficult job. Having grown up and come up in coaching in the West Valley, he sees himself as a part of that community, and able to understand where his kids are coming from.

“You take over an East Valley program, you’re not going to deal with a lot of the things that you’re going to see at Carl Hayden or a lot of the other schools in the Phoenix Union,” Gross said. “It’s really about getting the kids to, number one, and it’s the hardest thing to do, but getting them to believe and be committed in what you want.”

The key to getting kids to commit? To Gross it’s simple.

“It sounds kind of hokey but it’s trust,” Gross said. “You’re putting in trust into the kids that they’re going to be committed and do the things that they need to do. And it’s a two-way street and those kids are going to trust that you’re always going to be there for them. It’s not even just being on the white lines in the game of football, but kids are kids and eventually some of them are going to make mistakes whether in school or in life. And if you show you’re there for them, it’s going to trickle down and show up not only on that kid that you stuck up for, but for a lot of the other kids that are coming through the program.

“I grew up on this side of town.” Gross said. “My parents still live on this side of town. I’m one of those kids, and I grew up just like they did. So I get it. And I think a lot of it has to do with the fact that, you know, I’m a west-side guy. And I think I understand a lot of the things that they do and how my coach impacted me, and how much I was able to impact kids at Trevor and how much I’m already impacting them at Carl Hayden.”

Optimism is one thing, however. Actually making changes in a program that has struggled the way Carl Hayden has is another. And Gross knows it.

“There’s so many more outside influences for these kids to be drawn to, whether in a positive or a negative way.” Gross said. “And you’re just trying to get them to understand the fact that you’re going put in the time and the effort, and it might not happen overnight. And that’s probably the hardest thing for these kids to understand. It might not happen overnight. It might take a season or two, but once we’ve put a system in place, from an x’s and o’s standpoint, to a commitment level, to expectations in the classroom and in the community and on campus, then we’re going to start building the numbers and getting quality kids out. And there are quality kids on campus.”