The Arizona Christian Firestorm brought in their third recruiting class on Wednesday, and head coach Donnie Yantis and co. continue to build their program with strong, local talent.

Over half the recruits came from the Grand Canyon State, and hope to help upon a team from 2015 that won six straight games to end the year and put up nearly 49 points per game in that span.

The Firestorm are just adding to the arsenal of offensive weapons.

One weapon is former Desert Edge burner Alias Sturges. The senior is a three-sport athlete and helped lead the Scorpions to a Division III state championship. Sturges was integral as the team’s leading receiver and a dynamic cornerback.

When quarterback Tehran Thomas was out with an injury, Sturges stepped in. That versatility and team-first mentality is something that Yantis loves about his newest recruit.

“He’s a young man of character and selfless, which is what we are talking about: selfish versus selfless,” Yantis said. “He is one of those selfless young men who is going to fit right in for what we’re doing.”

Sturges will spend his time in the slot receiver position in Yantis’ offense.

“That’s really exciting, moving from outside receiver to slot receiver,” Sturges said. “That’s what we do at Desert Edge, it’s exciting.”

With players like Sturges, the Firestorm offense will continue to torch defenses in their third year as a program. 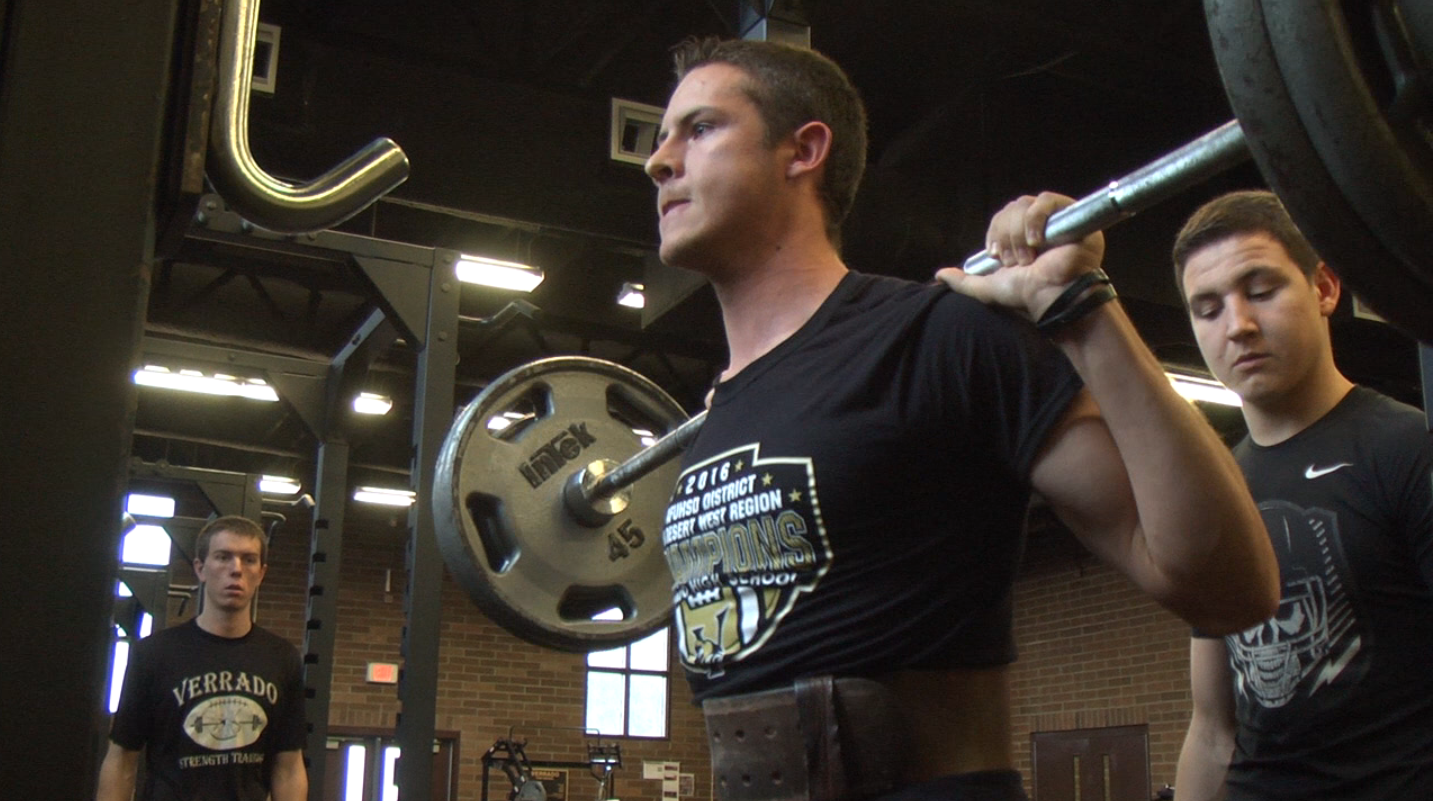