When you first meet Austin Jackson what you see is what you get.

The North Canyon High School junior offensive lineman and top in-state 2107 prospect, who has more than a dozen of college football’s elite programs stumbling over each other for his services, isn’t concerned about the size of a school’s weight room or their renovated facilities with all the bells and whistles.

He’s living in the moment as double-double machine for the NC’s Section III Championship basketball team.

Team successes have been few and far between for the two-sport star. Before the Rattlers’ current 15-win basketball season Jackson had a combined three wins in three varsity seasons between the two sports.

Through it all the 6’5″, 260-pounder never wavered on his commitment to his friends and the north Valley school he calls home.

“He’s a great kid, humble beyond belief,” North Canyon head basketball coach Michael O’Guinn told Sports360AZ.com after the Rattlers 60-54 over Moon Valley Thursday. “He carries himself with a lot of respect, a lot of integrity.”

Jackson’s full-ride college ticket will come on the gridiron but his first love started on the hardwood back in eighth grade. His quick feet and smooth lateral basketball movement for a player his size has helped develop him into a 5-star offensive lineman.

“It’s [helped] me in shifting my positions a lot in the trenches,” Jackson explained to Sports360AZ.com. “Controlling your [movements], too. You can’t get overaggressive. That helps a lot, especially with footwork.”

Jackson has fun completing in both sports and despite his star status, blends in well on the teams and amongst the student body at North Canyon.

His we-before-me attitude is genuine.

“He hasn’t let his athletic accomplishments overshadow who he is as a person,” O’Guinn said.

Pretty impressive for a young man who has football offers from Alabama, USC, Notre Dame, Michigan, Oklahoma, Oregon, ASU, Arizona and others. 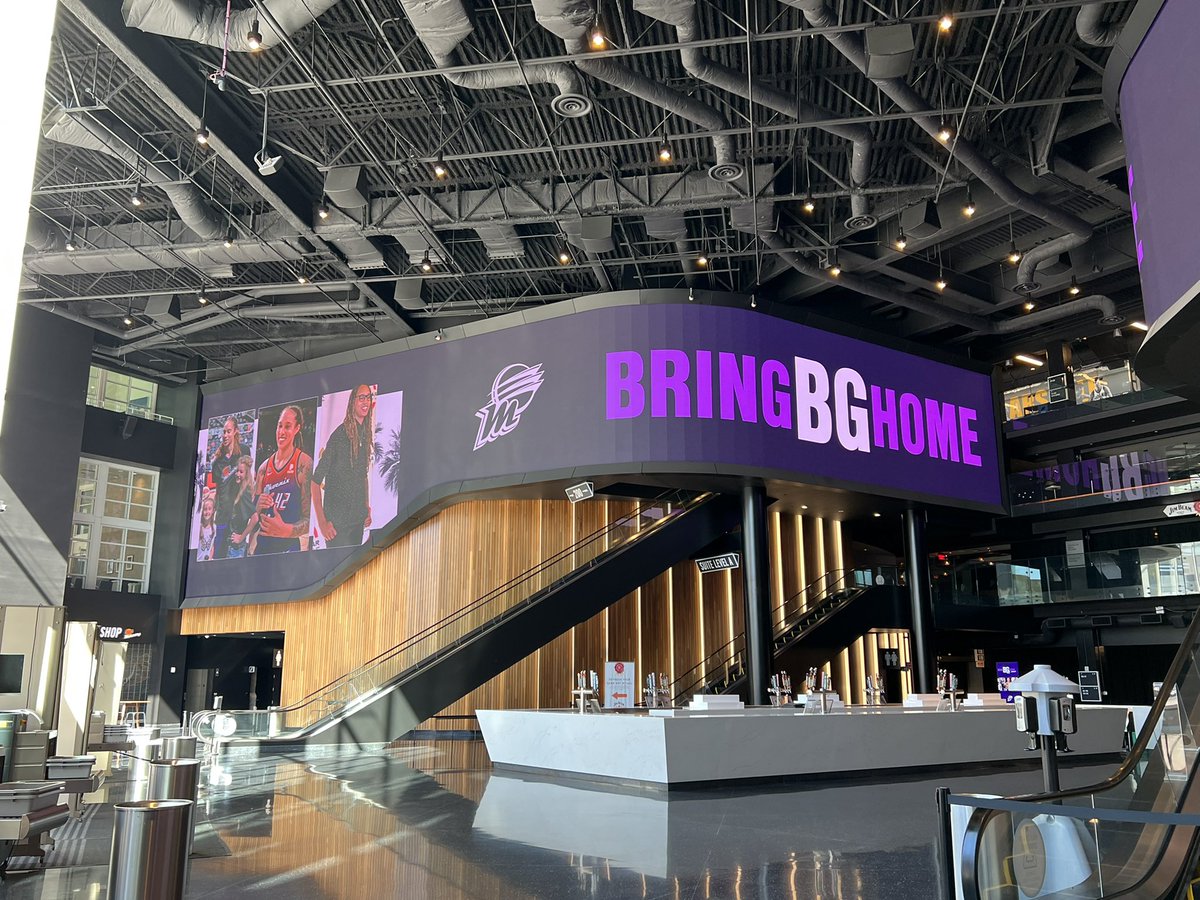 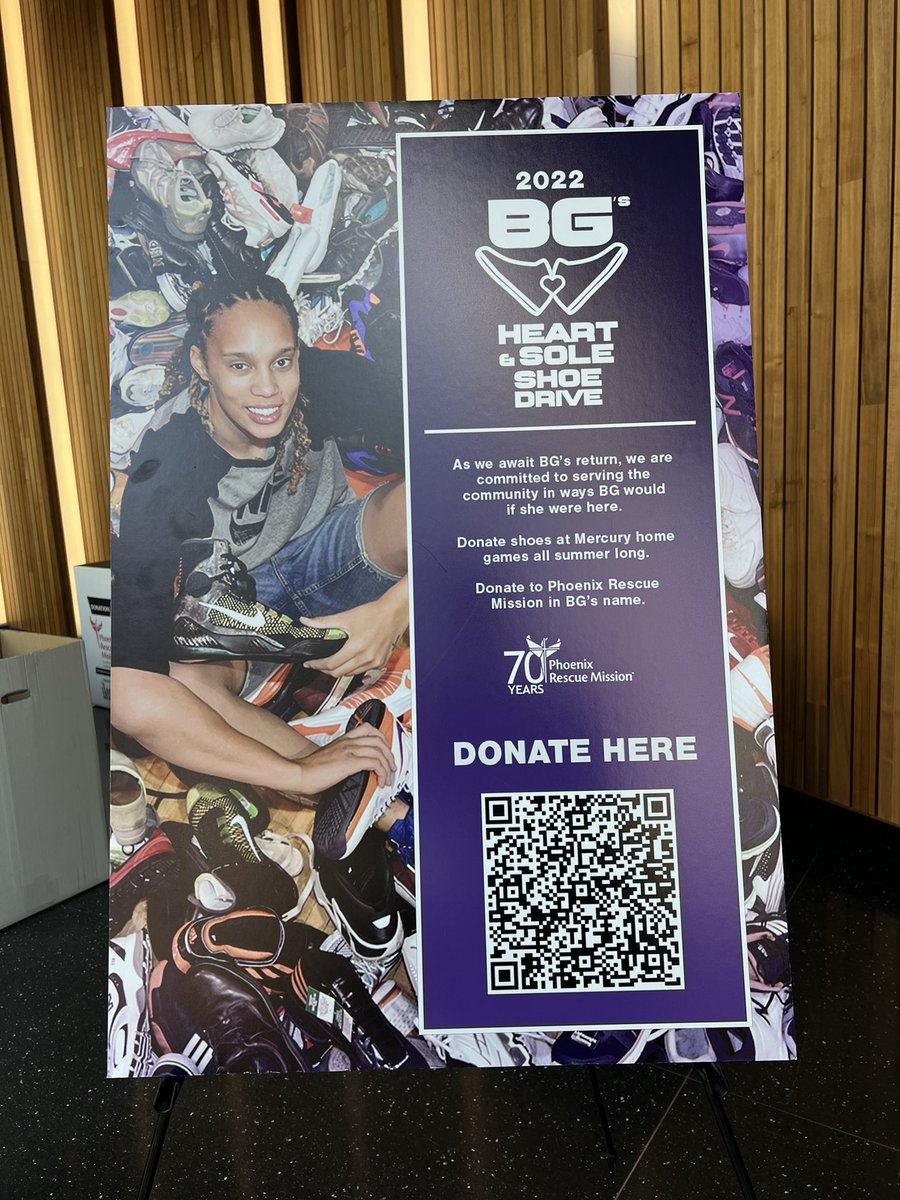