Sometimes it isn’t how you start but how you finish.

“I took this job 10 years ago and people said it was a dead-end job,” Mesa head coach Shane Burcar said moments after the breakthrough win. “The neighborhood is alive and well.”

For most of the first half Sunnyslope methodically picked apart Mesa’s defense swinging the ball side-to-side and capitalizing on seams in the Jackrabbit defense. Senior Dane Maggi made three of his five first-half three-pointers (the team was 5-8 overall) and let all scorers with the 13 as the Vikings entered the locker room with 27-23 lead.

Mesa carried over the momentum of a last-second three-pointer before the half by Drew Hatch and quickly re-gained the lead in the third quarter. Slope’s offensive began to sputter as the Jackrabbits picked it up defensively and fed off their huge, rowdy crowd who made the drive across town to Gila River Arena in Mesa.

“They controlled the ball on offense extremely well and they hit some great shots in the first half,” Drew Hatch said. “We tried to pick up our defensive effort a little bit in the second half and that let us get some transition buckets.”

The Vikings fought valiantly to keep things close but eventually ran out of time as the Jackrabbits pressured Maggi into a deep, desperation three-pointer from the top of the key which fell short and the Mesa players streamed onto the floor in celebration. 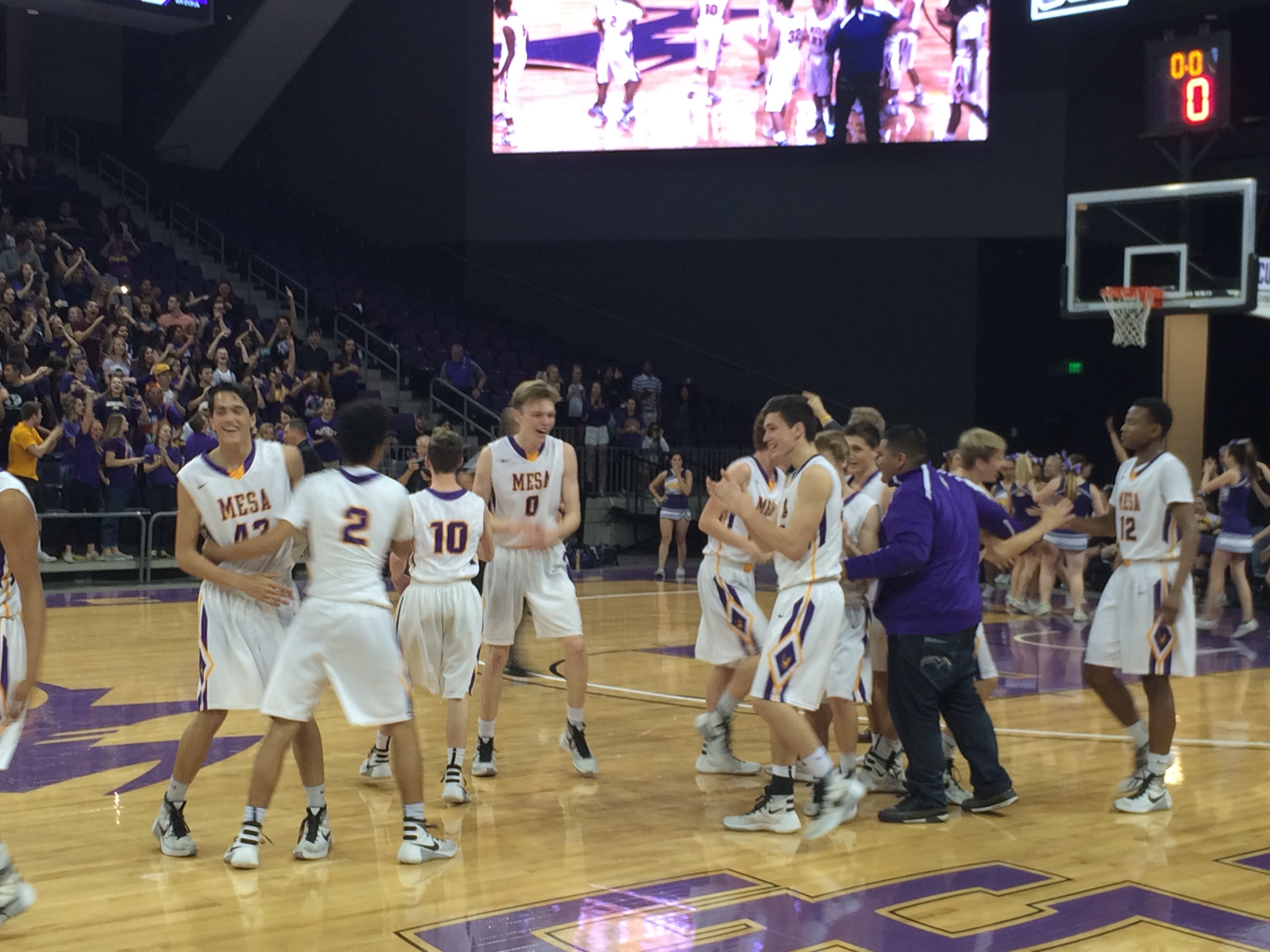 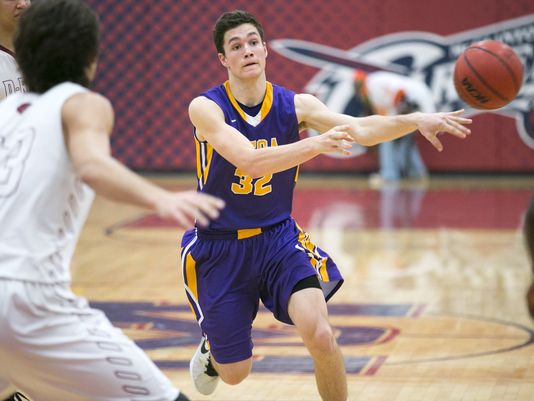 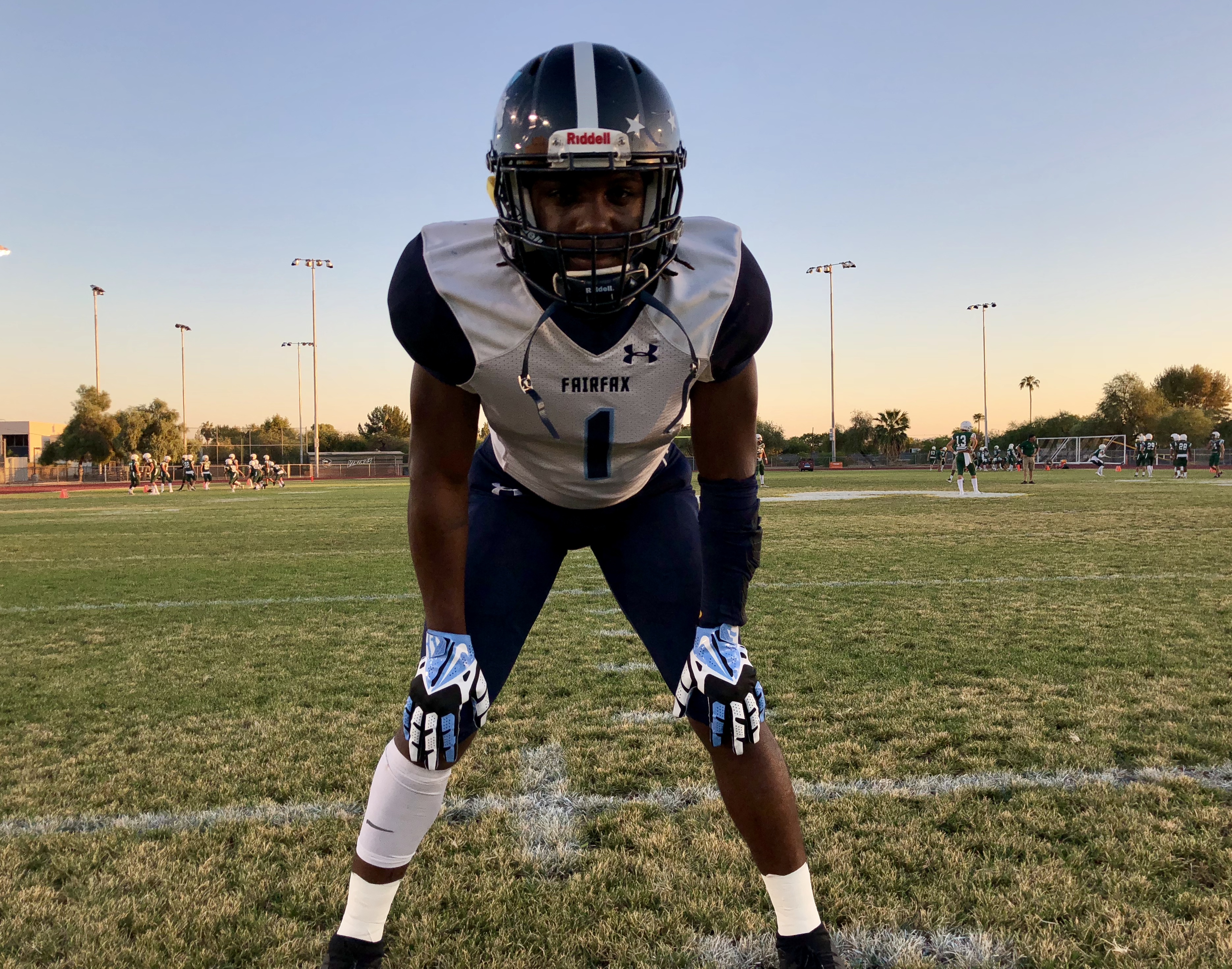