There have been many staff changes to the Arizona State coaching staff this offseason which will bring a new look to the Sun Devil football program as spring ball begins in a couple of weeks. The most notable change was the departure of offensive coordinator Mike Norvell and hire of Chip Lindsey from Southern Mississippi to replace him.

Lindsey joined Paola Boivin filling in for Brad Cesmat on ‘Brad Cesmat’s Football AZ’ this week and discussed the coach joining Todd Graham, the three or maybe even four-way quarterback battle that will take place heading into next fall and what to expect from the Sun Devil offense this season.

As Fall Camp 2014 begins, eyes on the defense to out-perform expectations 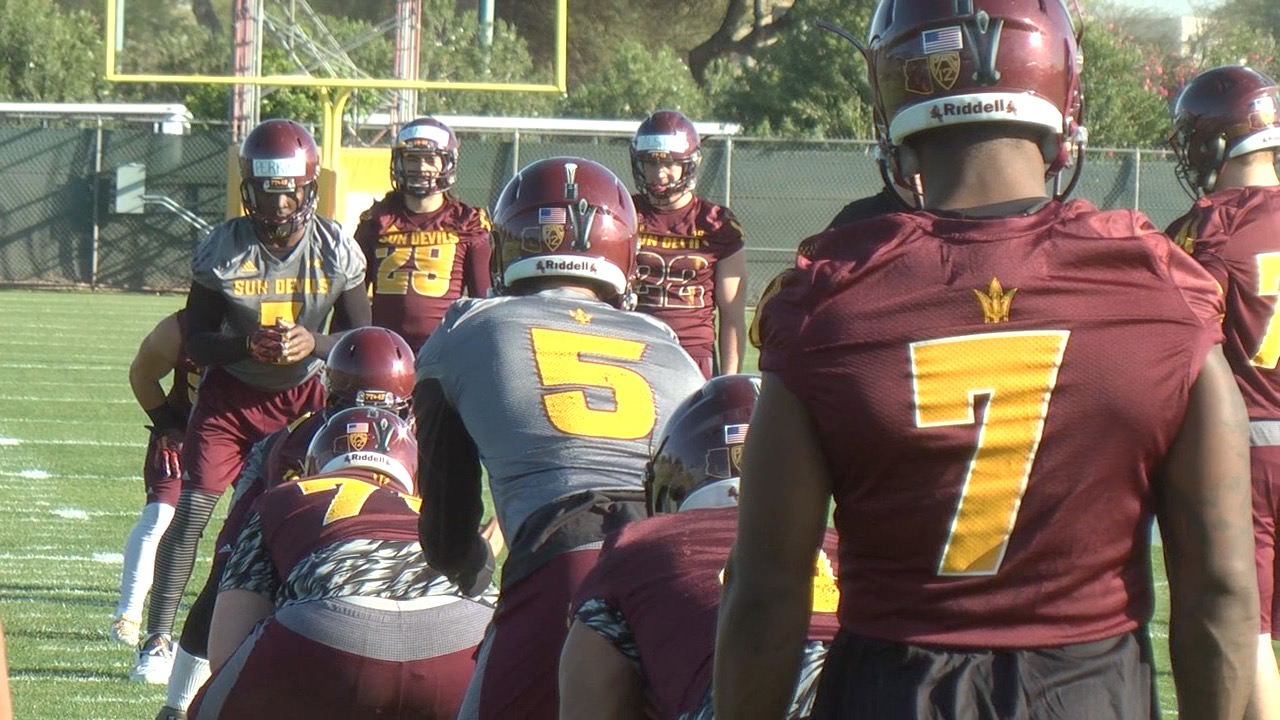