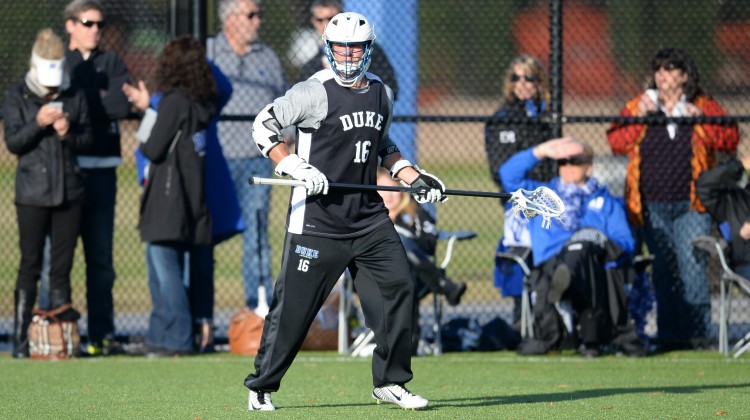 One of Arizona’s top recent high school products, Cade Van Raaphorst, is settling in nicely with his new team.

“All the guys on the team are really welcoming,” Van Raaphorst said. “From the coaching staff on down through the leadership, everyone’s interested in helping out the freshmen and making sure they’re up to speed so everybody can contribute to each other and make the team better as a whole.

“I don’t know if I expected the team to be as close as we are,” Van Raaphorst said.

Van Raaphorst said that while the transition to the next level has been challenging, he’s discovered himself more prepared than he expected.

“I think the jump as far as the weight training and running from high school to college is something a lot of kids are concerned about,” Van Raaphorst said, “and coming in I wanted to make sure I was in shape. They sent us a workout packet and a conditioning packet and over this summer, we did a lot f the stuff on our own, and I didn’t really know what to expect once we got here. But my weight training coach in high school did a really good job of preparing me for the next level.”

Van Raaphorst, the son of former Arizona State quarterback Jeff Van Raaphorst, was atop most lists of the top defensemen in 2015. He said that while his coaching staff at Desert Vista did an incredible job preparing him for college, the coaching at Duke has been eye-opening at every level, from lifting to defensive technique.

“They break everything down,” he said. “From a simple poke check to dropping and opening up your hips and running, and where to be when and what to do with your hands and how wide your feet should be.”

Duke is more than a champion lacrosse program; it’s a prestigious academic institution, and Van Raaphorst said his time at Desert Vista prepared him for both.

“I can’t say enough about that high school. From the academics to the athletics, it’s incredible. The teachers there really care about you and I still stay in touch with some of my teachers today,” Van Raaphorst said.

Devon Henry Retweeted · Eliav Gabay
@eliavgabay
“This group genuinely likes each other, plays together. It’s been a fun team to coach.”

Jordan Spurgeon Retweeted · Eliav Gabay
@eliavgabay
“This group genuinely likes each other, plays together. It’s been a fun team to coach.”

Sports360AZ Retweeted · Eliav Gabay
@eliavgabay
“This group genuinely likes each other, plays together. It’s been a fun team to coach.”