On this edition of the Recruiting Roundup Powered by Rockin’ Refuel Varsity, Jared Cohen and Jason Jewell have up-to-date recruiting news around the class of 2016 with the more recent offers to players who will ultimately sign on the dotted line beginning in February. For two players mentioned, it was their first offers from the divisions I level. Plus, one of the top of the 2016 class announces a top-five with a school added who had once been rumored to being out of the mix. 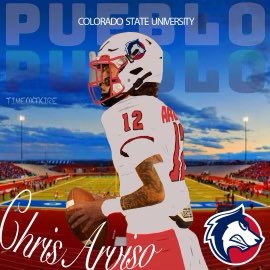