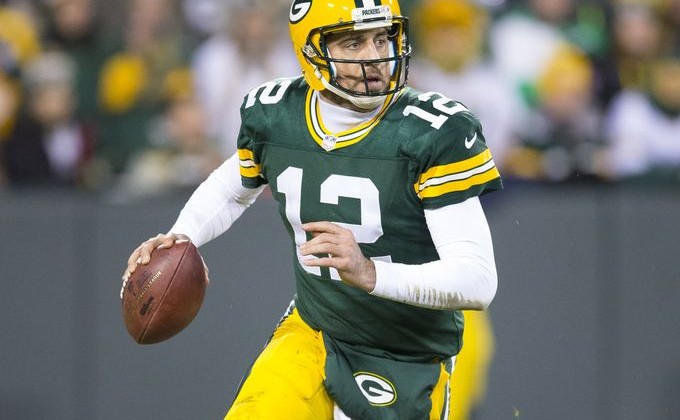 It’s never easy to beat the same team twice in a given season. The Arizona Cardinals are going to try to knock off the Green Bay Packers for the second time in less than a month in the NFL Divisional Playoffs. Green Bay won on the road at Washington Sunday night, handily beating the Redskins 35-18.

With the win, the Packers, will travel to Glendale to face the Cardinals in the NFC Divisional round of the playoffs.

The Cardinals crushed Green Bay 38-8 back in week 16 at University of Phoenix Stadium. In that game, the Cardinals sacked Aaron Rodgers eight times and returned two of his fumbles for touchdowns.

The Packers were not at full strength for that game. Starting left tackle David Bakhtiari lost starting right tackle Bryan Bulaga with an ankle injury in the game.

Dwight Freeney had three sacks and Calais Campbell added 2-and-a-half more in the victory.  Las Vegas has installed the Cardinals as a touchdown favorite.

Kickoff will be at 6:15pm this coming Saturday at University of Phoenix Stadium.