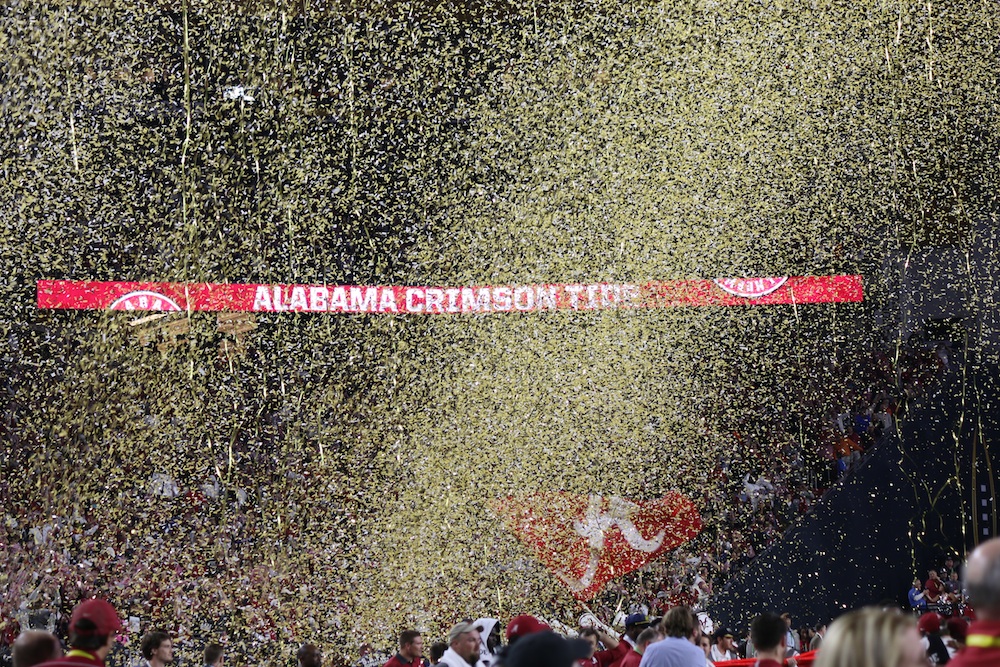 We know how to do big events. Arizona has got the formula down. We have the facilities, we have the infrastructure, we have the leadership. Super Bowl, Fiesta Bowl, and in 2017 a Final Four. But the marquee games aren’t a given. The landscape and politics are a very competitive space. Build a new stadium(or two) in LA and suddenly the competition for mega-events west of the Mississippi become even more ramped up. I want more of what we saw last year with the Super Bowl in the Valley. Give me another National Title game like we had Monday night.

I wasn’t rooting for Alabama or Clemson on Monday night. The punch-counter punch over the final fifteen minutes was simply stunning. Nick Saban showed amazing courage by calling for an onside kick in the fourth quarter. That was one of the gutsiest calls I’ve ever seen. The 45-40 Alabama victory capped off yet ANOTHER great game in Arizona. We know how to put on a good show. 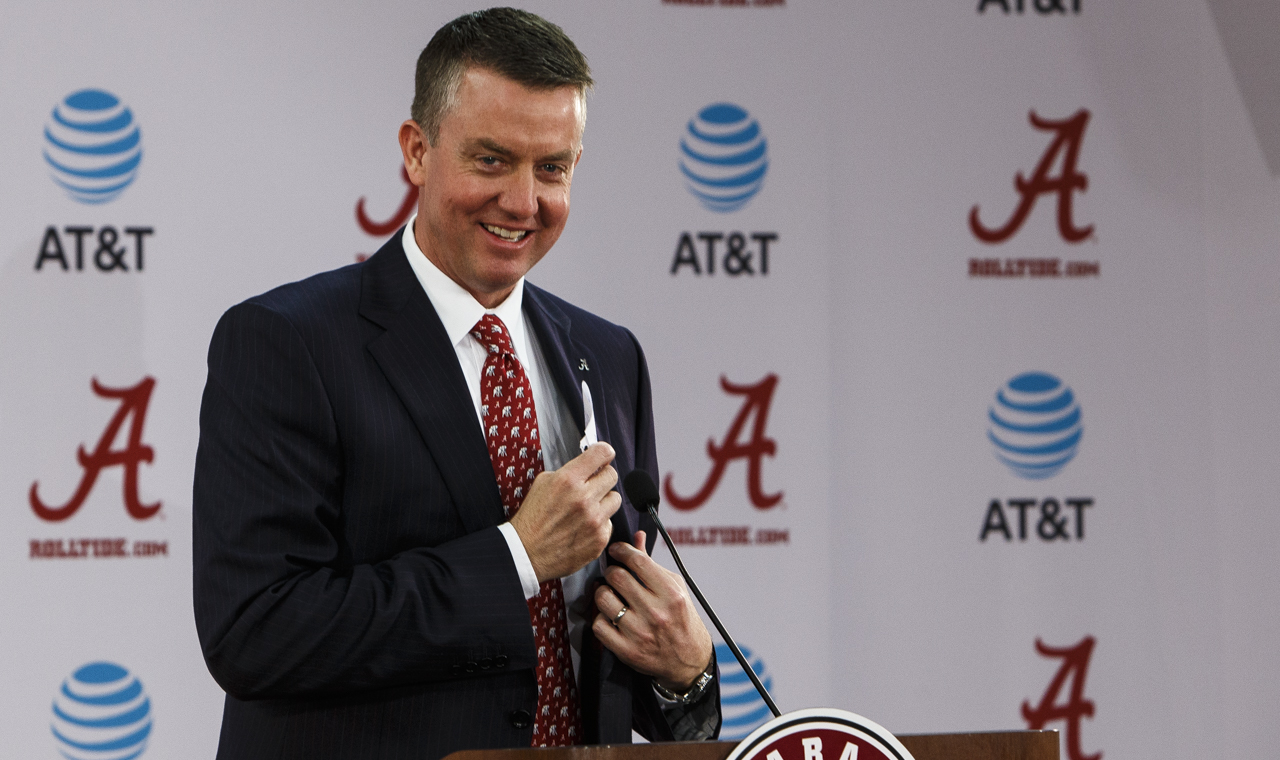 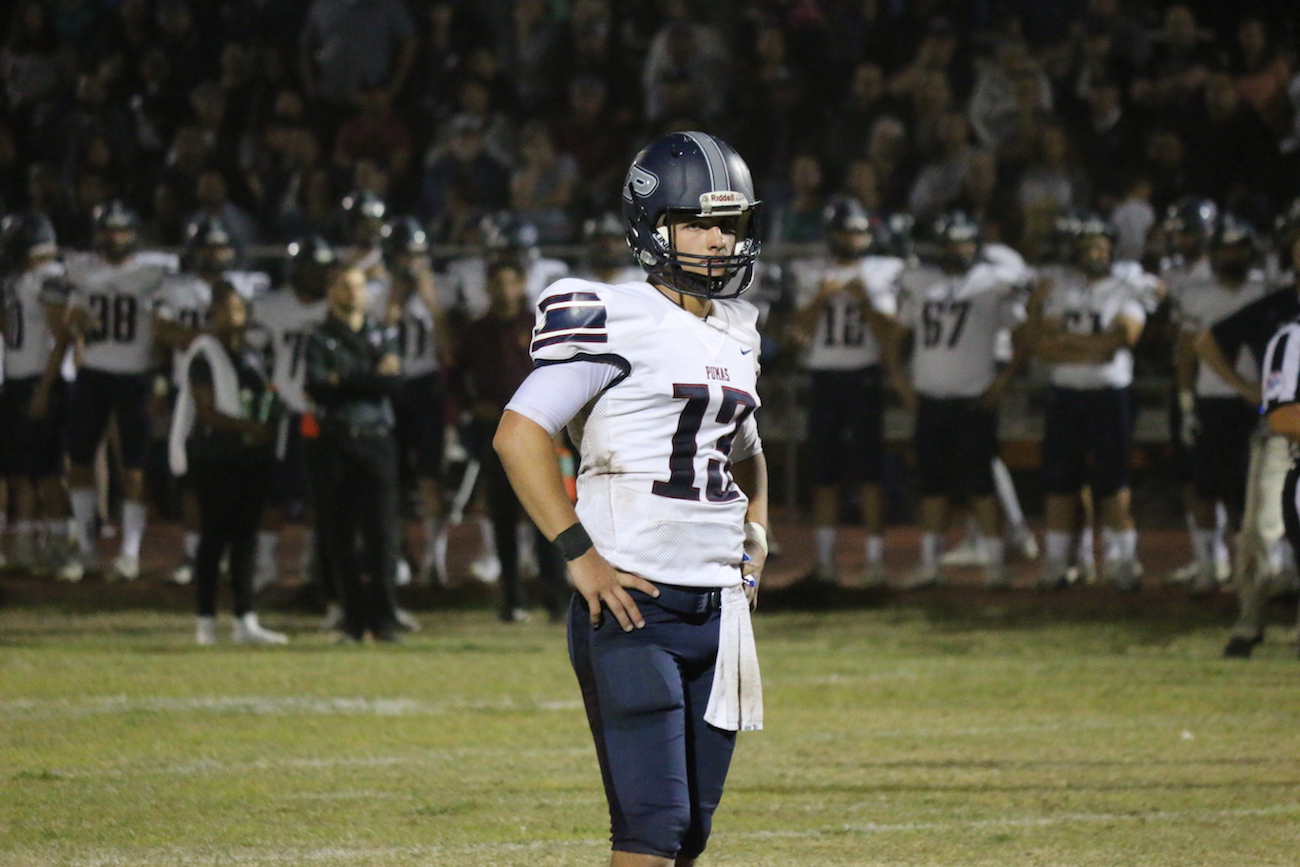 Alabama Comes to Brock Purdys home, UCLA up Next 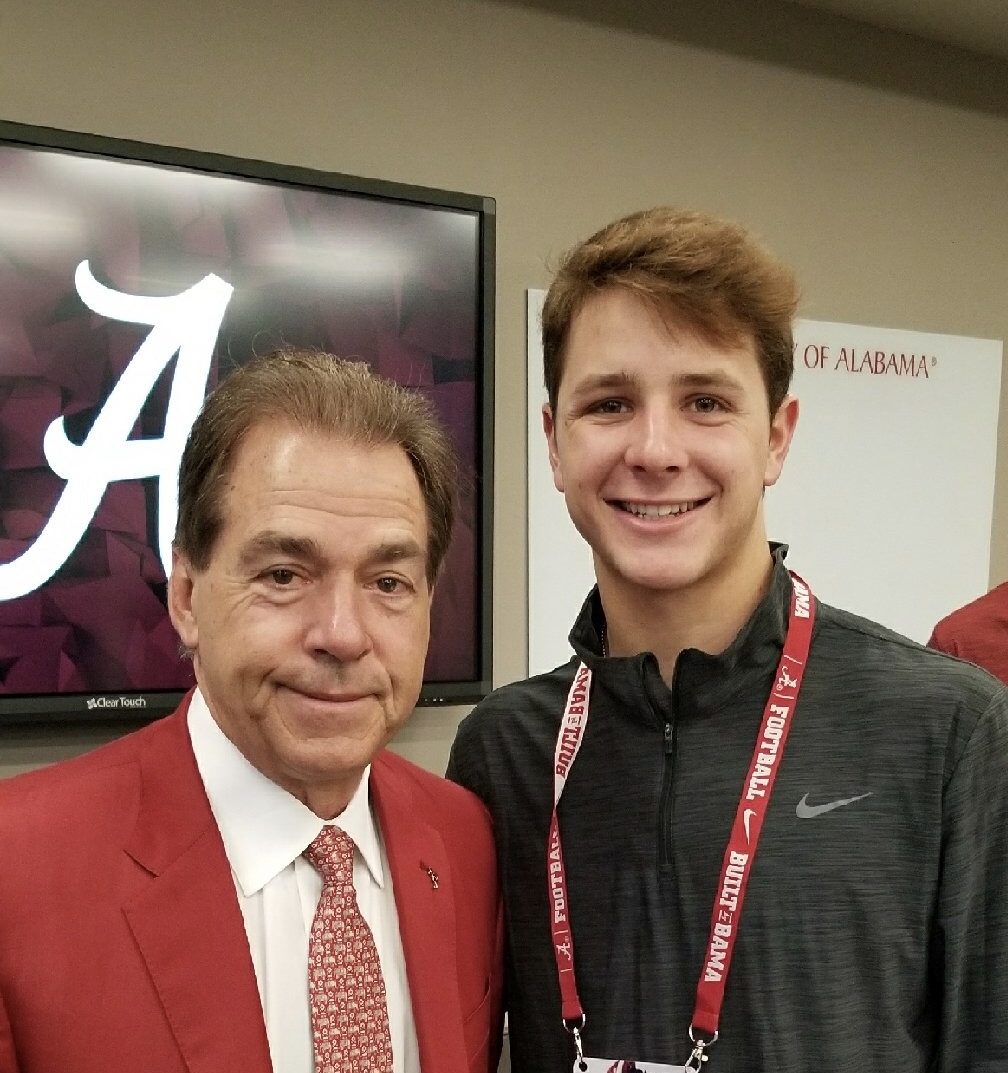 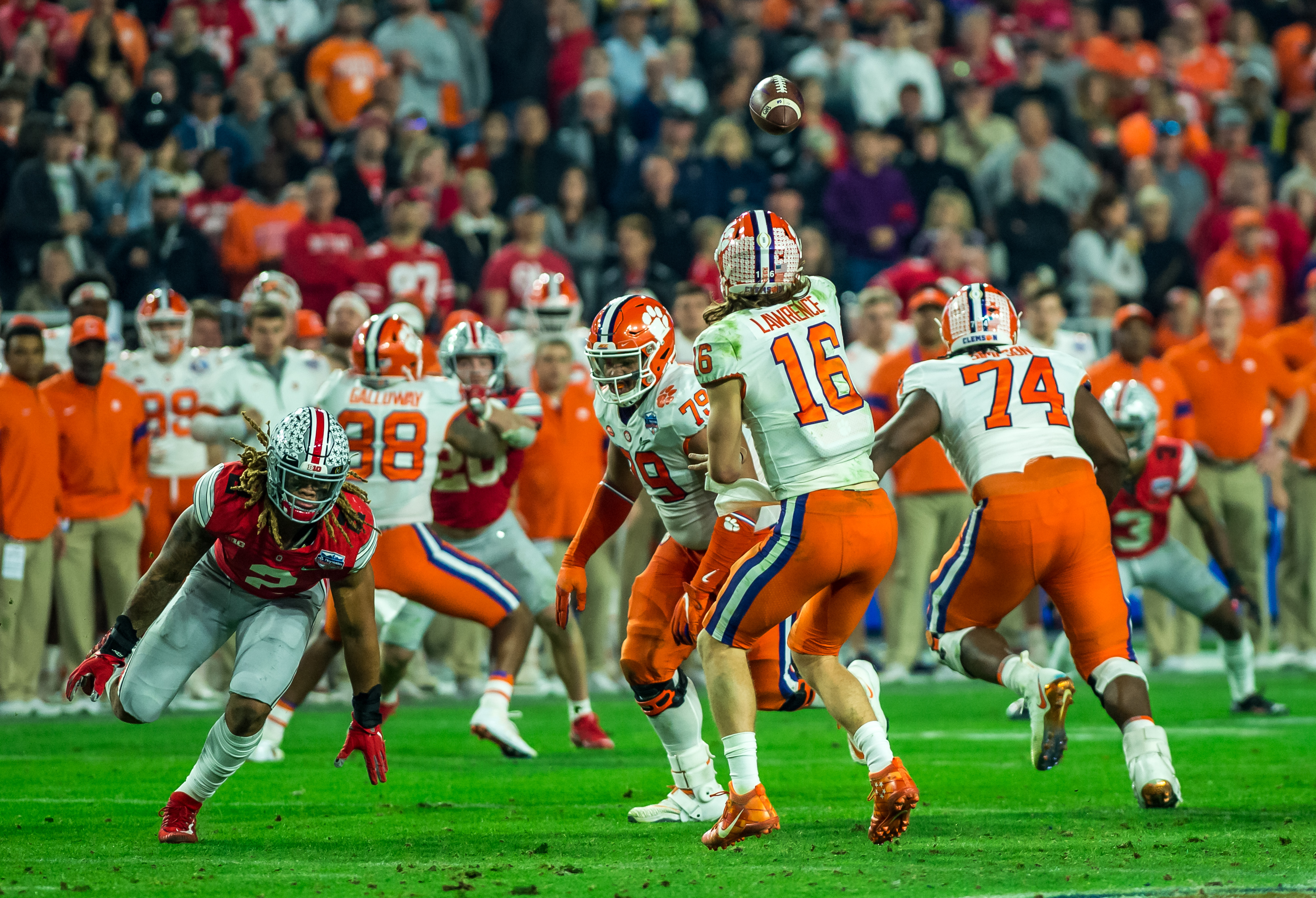