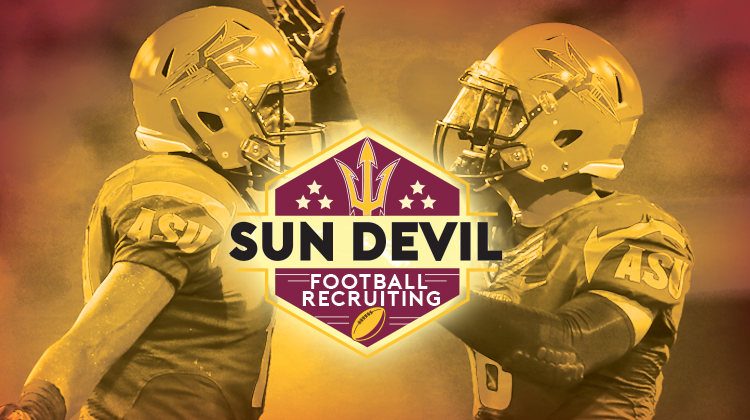 “I chose ASU for several reasons, but the single-most important one was the brotherhood aspect of the program,” Bubak says. “Being around the closeness of the players and coaches appealed to me. I really enjoyed coming to practice and being around the brotherhood. The weather is nice, too.”

Bubak, a 6-foot-4, 240-pound tight end from Lincoln Christian High School in Lincoln, Neb., is the highest-ranked prospect in Nebraska and among the top-30 tight ends in the nation. He played quarterback at Lincoln Christian for the past two seasons and earned Super-State honors as an athlete in both years.

Boasting a 3.3 grade-point average and 22 on the ACT, Bubak is one of approximately 100 players selected to participate in the annual Semper Fidelis All-American Bowl, which honors student-athletes with not only outstanding athletic ability, but also exemplary youth leadership and a commitment to building life skills both on and off the field.

Bubak is the second signee in the Devils’ 2016 class, joining Marshal Nathe, and football’s National Signing Day is Feb. 3.

Here is his highlight reel

Kirk Likes What He Sees, Hears From ASU’s Norvell 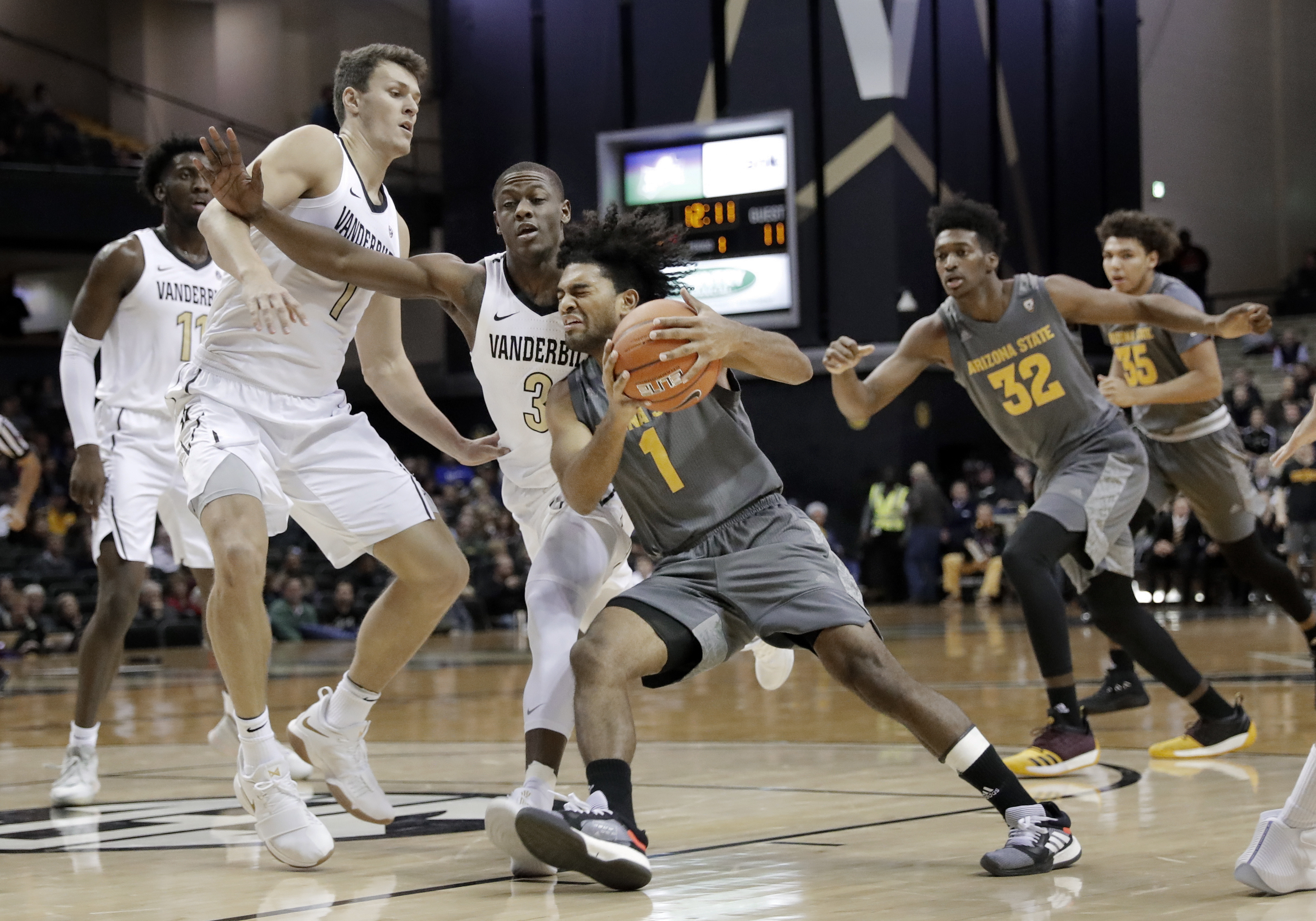 ASU Falls to Vandy, #1 Kansas Up Next 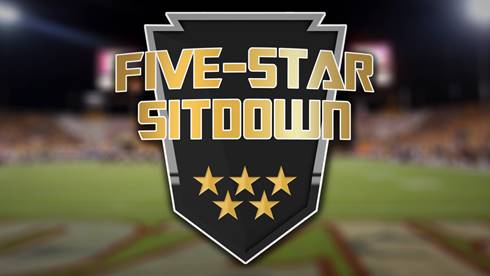