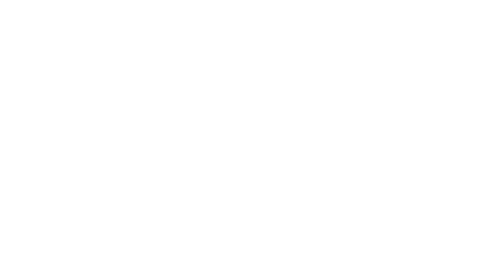 The 2015 season has been over for a few weeks.  I’m a little late to the party for hot takes on the 2015 season, and after a very eventful championship week, I wanted to sit on this last post for a little bit to try to take a look at the big picture that was this past season.  I wanted to take a minute, clear my mind, and here are my remaining takeaways from the 2015 season:

Another Title for the ‘Yotes:

Centennial always hung around the top-five in Division I during the regular season.  The vibe I got from around the Valley was despite the Coyotes being a six-seed, no one really wanted to play this experienced heavyweight.

And with good reason.

The Coyotes took home the Division I state title by sticking to the game-plan that made them a power in Division II: solid defense, a punishing offensive line and run game and smart special teams.  The Richard Taylor-led squad chugged along behind their massive offensive line, beating Basha, Hamilton, Mountain Pointe and Desert Ridge along the way.  On the year, the Coyotes sucked the air out of their opponents with a +61 point differential in fourth quarter scoring, and they were only outscored in the final quarter of the game once (that was when they were leading Horizon 52-3).

The best quarterback few are talking about is far and away Sunrise Mountain signal-caller Chase Cord.  Cord tossed a state-best 52 passing touchdowns versus just six interceptions, while adding an additional 13 rushing scores.

He is a junior.

Cord will return for his senior year with 131 total touchdowns under his belt, and quite a few skill position players that helped this Mustang offense put up over 55 points a game in 2015.  Have fun with that, opposing defenses.

The Next Chapter In The Battle Of Arizona Avenue:

The Chandler-Hamilton rivalry has gone to new heights in recent years with the Wolves title run in 2014 and the Huskies continuing to be a perrenial power.  Many of the household names like Chase Lucas, Kyeler Burke, N’Keal Harry, and Garrett Rand (I could keep going, but this would be a looooonggggg post) were seniors and are now moving on to the next level.

Who will headline the rivalry in coming years?

A couple of speedsters in Hamilton’s Jawhar Jordan and Chandler’s Kolby Taylor (see below).  The younger brother of Kerry and Kendyl Taylor, Kolby was a versatile weapon for Shaun Aguano, scoring six touchdowns on the ground and hauling in 10 more from Mason Moran.

Just a little ways down Arizona Avenue, Jordan, a sophomore, was downright filthy.  He had four rushing touchdowns and three receiving, and consistently had a Houdini-esque way of escaping almost certain tackles for loss and turning it into long scoring plays.  It’s going to be a blast watching these two square off next year as their roles continue to grow for their respective teams.

Saguaro has done it again.

They jumped up to Division II in 2015, but it didn’t matter.  They were still able to run the table and win a state title.  It’s another year with the Sabercats having the top player in the state as well.  In 2014, it was Christian Kirk.  You may see him from time to time on ESPN torching the SEC for Texas A&M.  This year, it’s Byron Murphy.  Murph is still undecided where he will go, but it is down to ASU, Texas A&M, Washington and USC.

Don’t expect the Sabercats to slow down, though.  A lot of their playmakers on offensive will return, including running back Stone Matthews, who had 24 rushing touchdowns in 2015, elite offensive lineman Kayden Lyles and tight end Jared Poplawski.  Defensively, they will pack a punch (seriously, see below…) by returning the top five tacklers from this past year.  Jason Mohns has built a monster on McDonald Dr., and it isn’t going away anytime soon.

Birds Of A Feather:

So much of football is based off chemistry.  When a quarterback and wide receiver have three years to work together at the varsity level, they are bound to develop a connection.  We’ve seen exactly that over the past few years with Desert Mountain’s Kyle Allen and Mark Andrews as well as Paradise Valley’s Daniel Bridge-Gadd and Jacob Brown.  Next in line could be Chaparral quarterback Grayson Barry and wide receiver Gianni Tomasi.  Barry took over for the Firebirds in the second half of the 2014 season after start Sean Paul Brophy was knocked out with a season-ending injury.  When it was all said and done, Tomasi ended his sophomore year as the Firebirds’ leading receiver.

This past season, the duo connected four times for touchdowns.  With the departure of offensive playmakers like wide receiver Ryan Bright, tight end Christian Skeptaris and running back Kurt Shughart, Tomasi should continue to emerge as a big-time target for Barry. 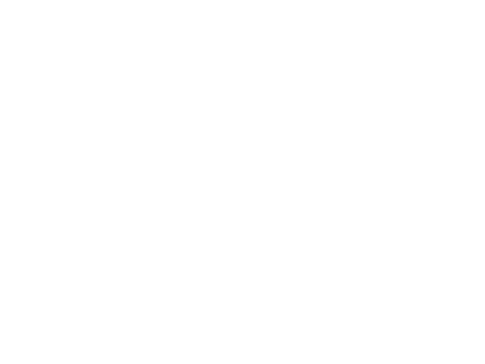 And the thing is the state is only getting deeper.

At the moment, Division I programs like Wisconsin and Oregon State have come into the state and snatched up elite prospects, and Arizona State has seemed to win the in-state battle with the additions of Chandler playmakers N’Keal Harry, Chase Lucas and Centennial offensive lineman Marshal Nathe.  Could Saguaro defensive back Byron Murphy follow suit? We will find out on January 9th.

So there you have it.

It was an absolutely crazy season filled with upsets, playoff runs, rising stars emerge, and household names move on to the next level.

Let’s do it again when August rolls around.