As a kid, I remember going to the Harlem Globetrotter games in San Diego with my grandfather. He would tell me about how the “Globies” were going to make me laugh very hard. Meadowlark Lemon was the King of the team. He was larger than life.

Years later after I moved to Phoenix, I had the pleasure of being alongside of Meadowlark at several charity events. He would break out his patent half court hook shot and thrill the crowd. Once we were at St. Vincent Depaul and I remember Meadowlark taking time to encourage those that were down on their luck.

“He always said, yes”! Valley Philanthropist and businessman Jimmy Walker said by phone on Monday. “Wilt Chamberlin told him that he was the greatest athlete that ever lived, that made Meadowlark very happy”. Walker would have Meadowlark out to his annual Bicycle for Kids event, a December fixture in the Valley for the last twenty years. I would MC that event and “Meadow” would  entertain the kids and families. I always looked forward to seeing him.

The last time that I can remember spending time with Meadowlark Lemon was at the annual “Celebrity Fight Night” event that Walker puts together. He was a part of the Phoenix sports scene and obviously, will be missed. The video below has the great Connie Hawkins, talking about the type of showman Meadowlark Lemon was on the court. 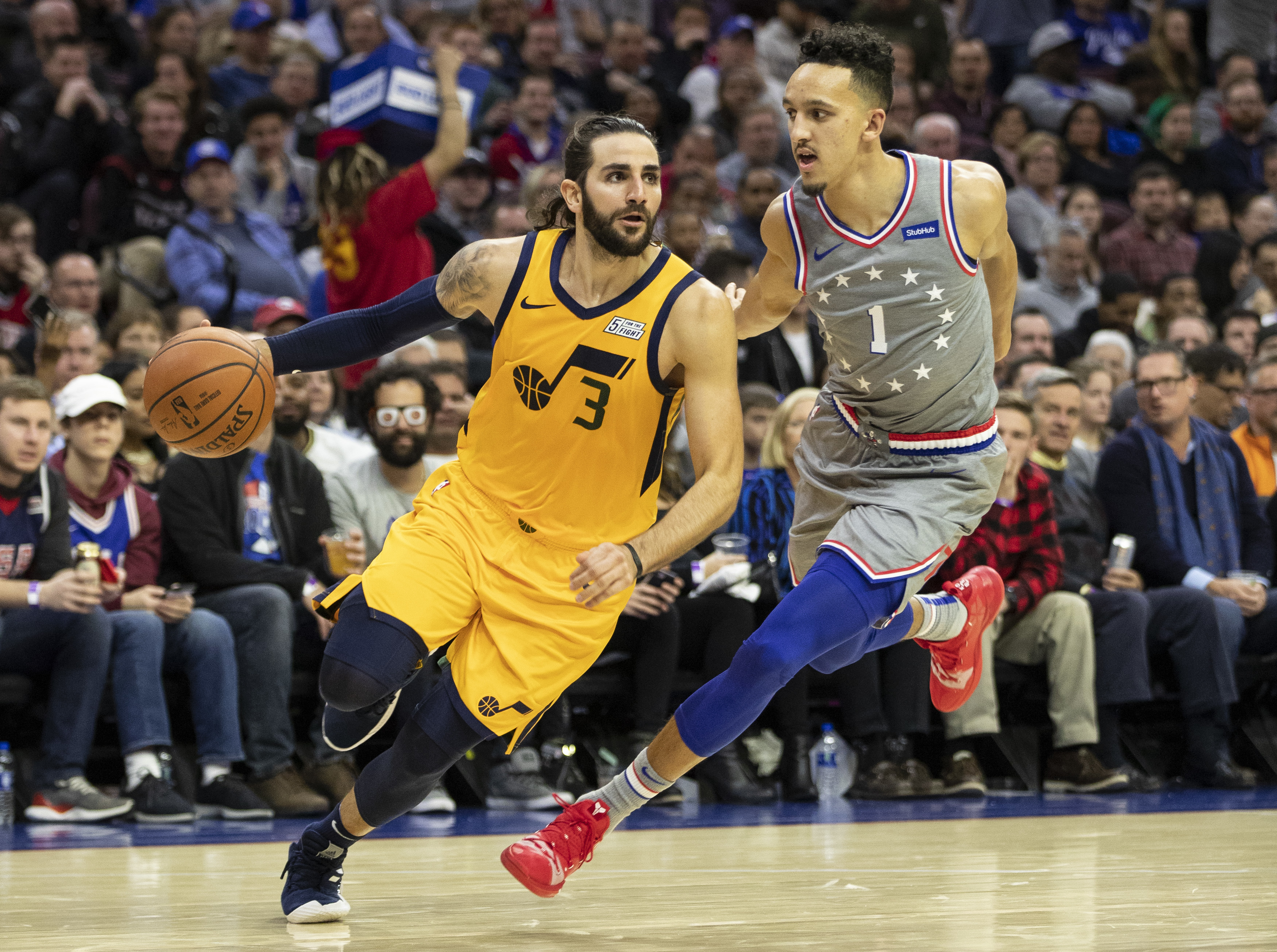 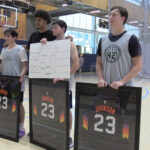 Pull the plug on Durant and Suns, Serena’s greatness, Pac-12 TV deal may be ok, more… 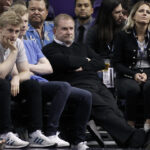