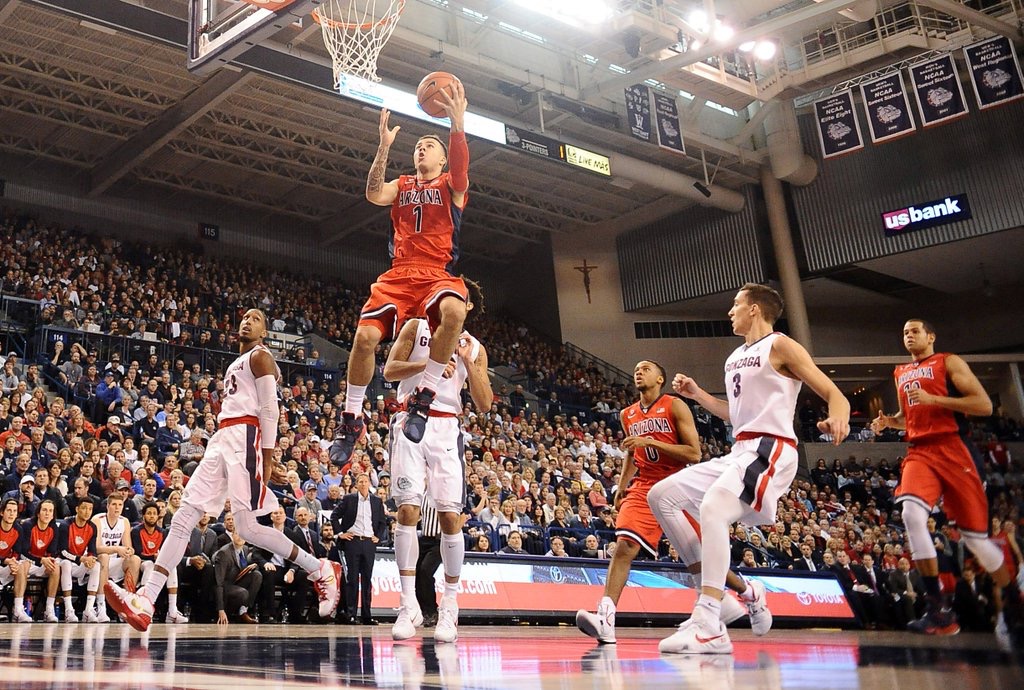 The Arizona Wildcats got their biggest win of the 2015-16 season to this point on the road in a hostile environment, knocking off 13th ranked Gonzaga 68-63. Here are five things we learned:

Slow start – It was a lot of what we had seen from the Wildcats to this point in the season in the first half. Offense struggled to get into a rhythm and the defense was not doing enough to make up for it. The Wildcats shot 32% from the floor while seeing the Gonzaga bigs, predominately Kyle Wiltjer who had 20 points on 8-12 shooting from the floor in the half, be dominant. He finished with 33. The second half was another story as the Wildcats would go on a big run and take the lead.

Great team win today. Very proud of how we battled in a tough atmosphere at Gonzaga. See you in McKale on Wednesday. #APlayersProgram

Smokin York – Gabe York sparked the Wildcats big second half run. After just four points and no threes in the first half, he was unconscious from behind the arc going 4-6 and playing with loads of confidence. Then when the Wildcats needed a bucket late, York had the ball, drew two defenders and unselfishly found a cutting Ryan Anderson for a huge bucket to make it a two possession game. He had a team high 18 points and continues to be in my eyes the MVP this season of this team.

Iso Zo – The only reason the Wildcats deficit wasn’t bigger in the first half was because freshman Allonzo Trier started attacking the basket. He scored the Wildcats final six points of the first half and carried some momentum for his team offensively into the second half. His ability to drive for high percentage shots or get to the foul line is just what the Wildcats need as they have the tendency to get stagnant in the half court. He finished with 14 points on 6-9 shooting from the floor and six rebounds.

Great gutsy team comeback win. So Proud to be teammates with all our guys. Thank you God #ItsAllHim?

Points off Turnovers – One of Arizona’s biggest problems to this point has been turnovers. It was absolutely evident last week during the Wooden Legacy Tournament where they had 55 in three games. 21 came in their loss to Providence. But the Wildcats flipped the script in a touch road environment. They were plus seven in the turnover margin and turned that in 12 points compared to Gonzaga’s six from their forced turnovers. Being on that side of the turnover margin will be vital for this Wildcat team during conference play. 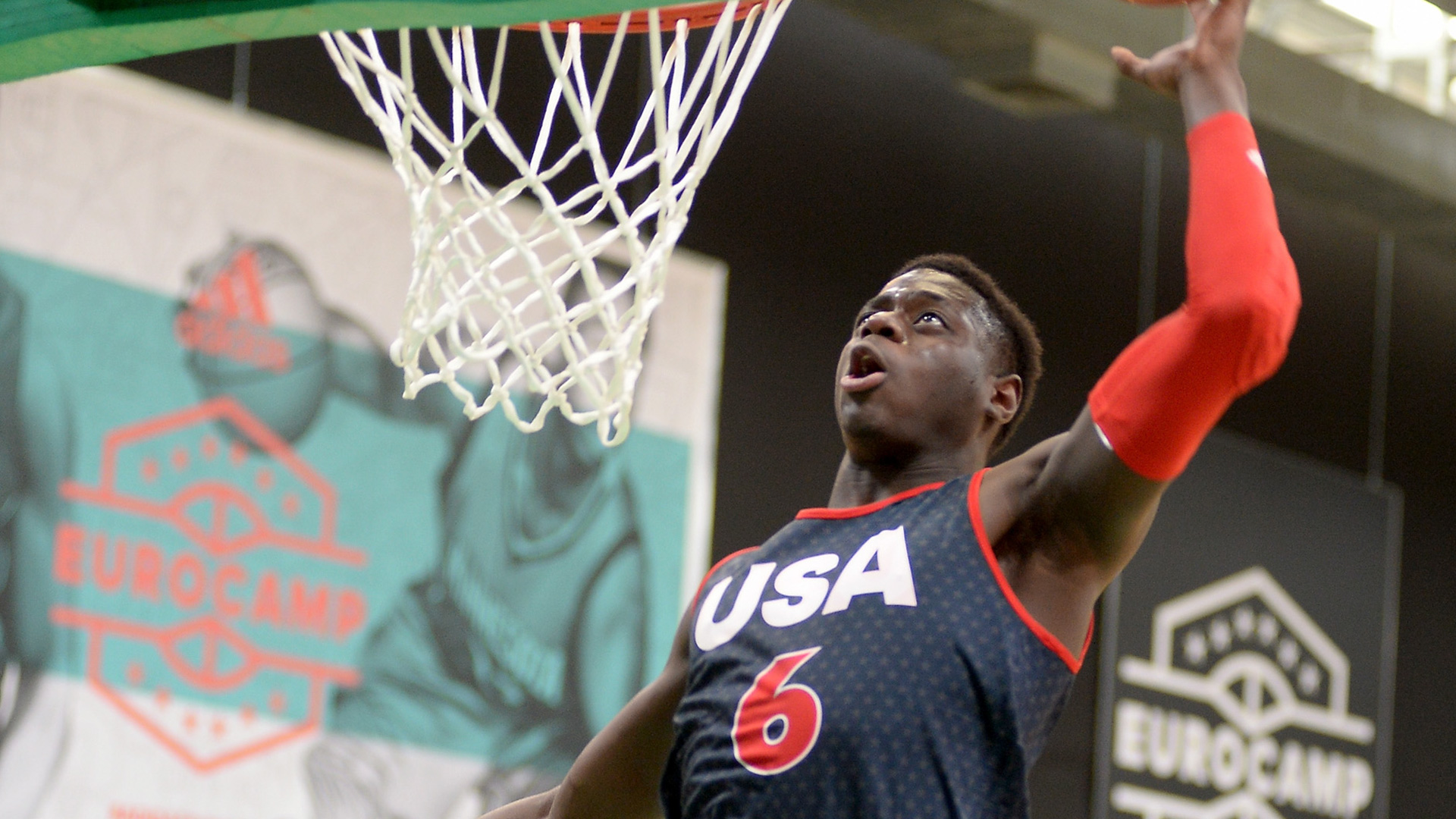 Wildcats Add Another Five-Star for 2016, Four Players Named All Pac-12

What’s Next For Arizona Basketball