History has proven the Seattle Seahawks have never been afraid to take chances.

A few months after their devastating, last-second Super Bowl loss to the Patriots in Glendale the NFC champs decided Russell Wilson needed another playmaker.

Exit Pro Bowl center Max Unger, enter Pro Bowl tight end Jimmy Graham who came over in March from the New Orleans Saints. The results, to this point, haven’t been exactly as general manager John Schneider and head coach Pete Carroll envisioned. Graham has been inconsistent and the offensive line has struggled without Unger’s talent and leadership.

“Russell Wilson is on pace to be hit far, far more than he’s ever been hit in his life,” SI.com Senior NFL writer Peter King told Sports360AZ.com’s Brad Cesmat via Skype Tuesday morning. “He has been hit this year, either sacked or significant hits, 69 times in eight games. Last year through at eight games he had only been significantly hit 43 times.”

Wilson insists his health has never been an issue this season but the whispers persist the constant pounding could take a toll if teams continue to attack the Seahawks’ (4-4) overhauled offensive line.

“If I were the Cardinals,” King explained. “I would be looking for ways to try to take advantage of some of those weak links on the offensive line.”

Speaking of weak, the same could be described towards Graham’s efforts in run plays. His blocking responsibilities are far different from what he dealt with in the Saints’ pass-happy offense.

“The word on the street when they acquired him was, ‘hey he’s an underrated blocker, he’s going to do a good job blocking,’” King said. “But in my opinion he’s not a underrrated blocker, he’s a bad blocker and he’s an often times unwilling blocker.”

As a receiver Graham leads Seattle in receptions (38), targets (54) and yards (450) but has only scored twice, eight less than his total number of touchdowns last season (10).

The Cardinals (8-2) will most certainly do their best to keep Seattle’s offense trending downward Sunday night. 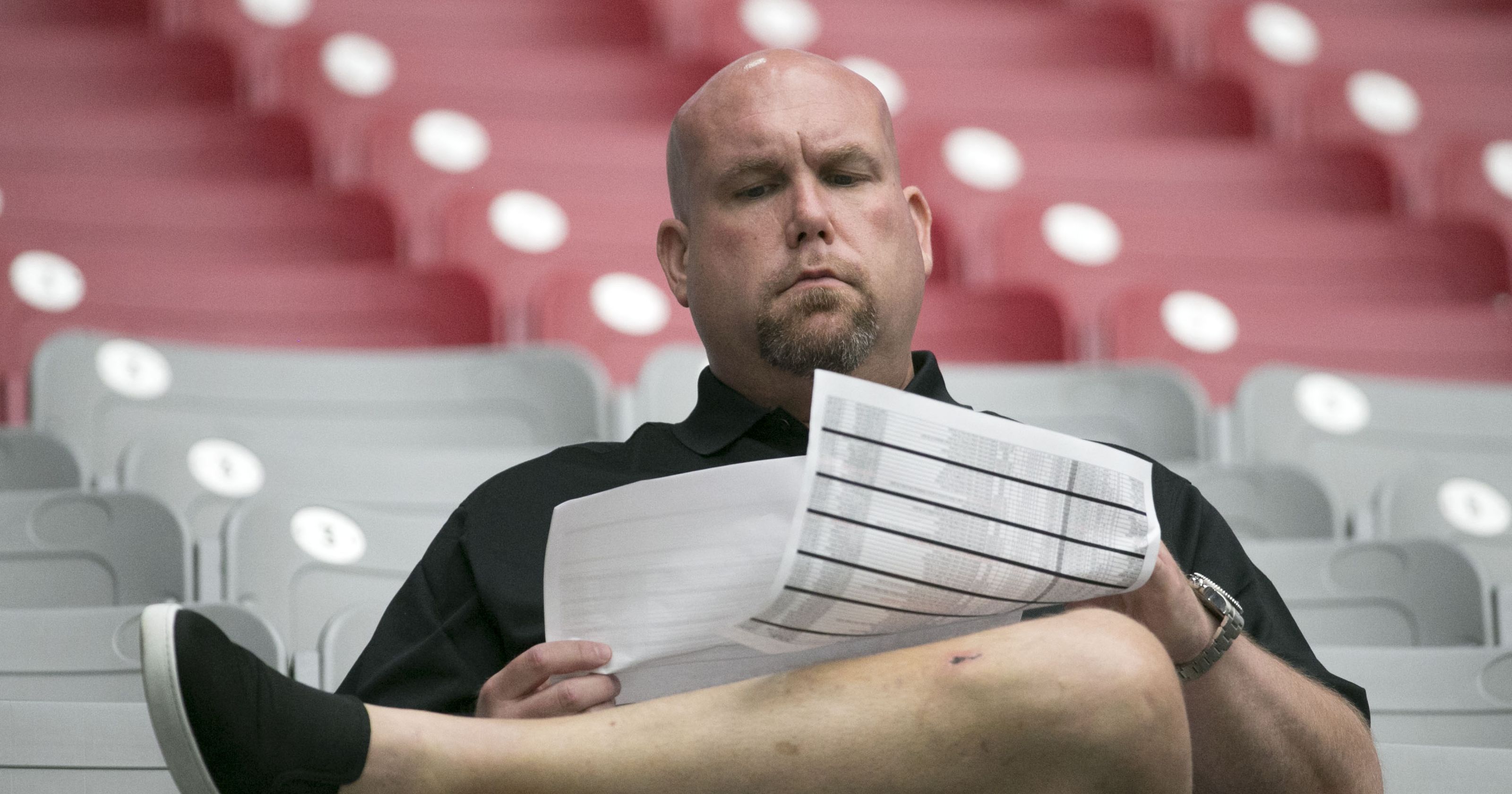