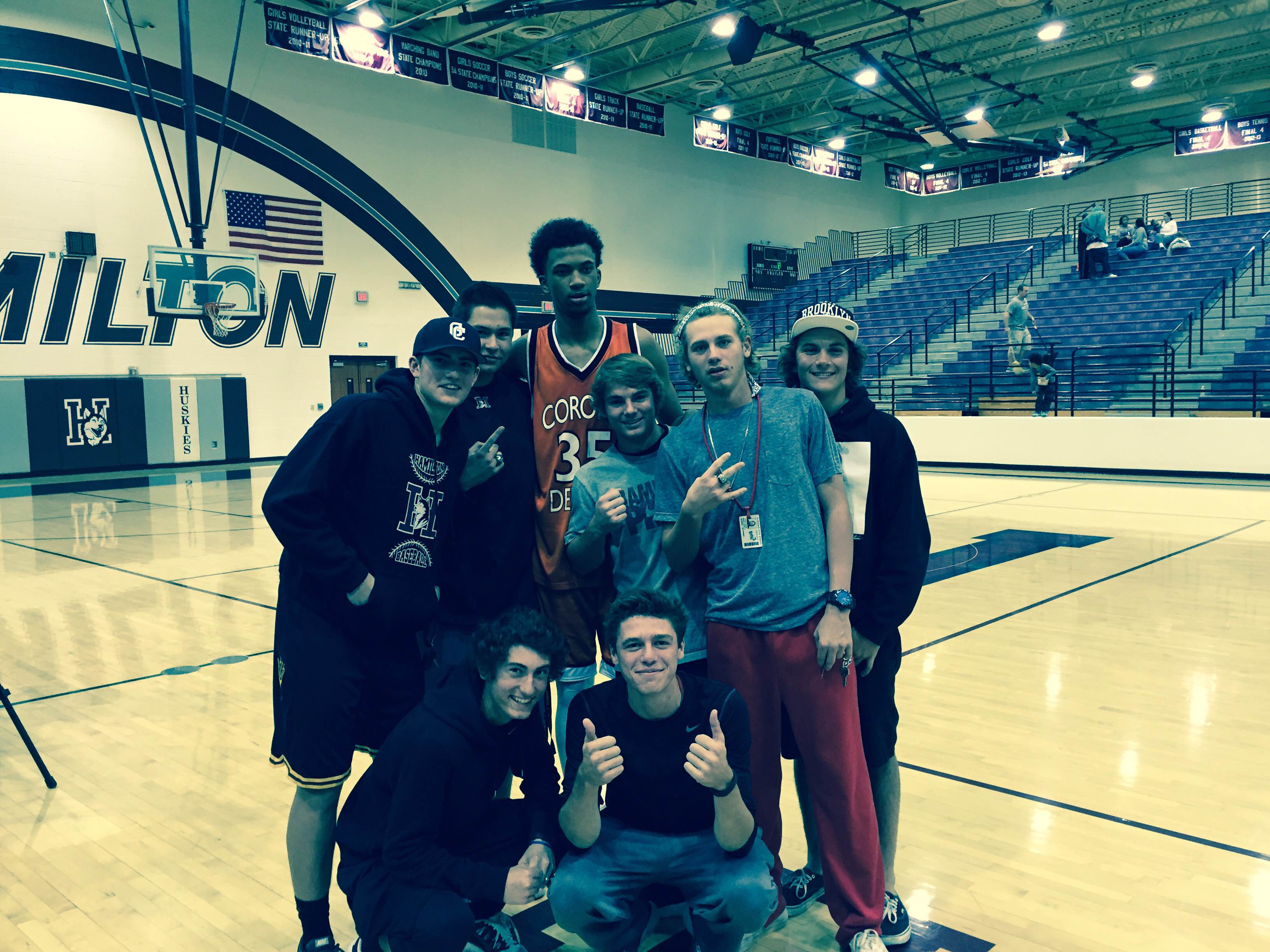 The story of Marvin Bagley took ANOTHER twist on Wednesday when the talented big man left Hillcrest Academy. I wasn’t surprised to hear that it didn’t work out. I am not big on the whole prep school model of building a basketball factory as the front of a place of education. Shoe companies, major colleges, and the NBA will find you at your local high school just fine.
The argument of playing against better opponents at a prep school doesn’t hold water. Prep schools come and go.
A 15, 16, 17-year-old shouldn’t be bouncing around on airplanes from city to city to play games. They should be in a real classroom environment that encourages academic development along with the passion of the sport. Corona Del Sol is one of the best in Arizona on both fronts.
I’ve heard from students on the Corona Del Sol campus that Marvin Bagley is a good kid and was popular at his local high school. IF Bagley returns to Corona Del Sol(his best option to play this season) there will be one big question that I don’t see an answer. What is the hardship? Why should this student be automatically eligible to play a sport. It doesn’t matter who the student is. Doesn’t matter he may play someday in the NBA. Doesn’t matter!! What the AIA is going to look at if the family files a hardship is this. Was it unavoidable? Was it uncorrectable? Was it unforeseeable? On social media Wednesday, the father of Bagley was quoted on Twitter that the reason for his son leaving Hillcrest Prep

Marvin Bagley Jr., told me he has taken his son Marvin III and Marcus out of HIllcrest. “Too much negativity relating to program,” dad said

Unavoidable? Dad put the kid at Hillcrest. Uncorrectable? Unforseeable? Don’t think the AIA is going to accept that “we didn’t think it would be negative going over there” as an acceptable answer to grant a hardship. But there may be a way out of this. If Hillcrest Prep did not have NCAA approved courses, then perhaps he can make the move. My understanding is the NCAA was asking questions about Hillcrest and accreditation in recent weeks.

There also is this. Was Hillcrest Prep playing in scrimmages or games over the last couple of weeks? There is a big difference when looking at eligibility. Was the score kept, were the refs paid, was admission charged. If the answer is “yes” to any of those questions, I think the kid is looking at sitting out this year.

Look, I want to see Marvin Bagley play basketball, but the sideshow has got to stop. The coach that won the state title with Bagley left after last season. That was odd timing. The Corona Del Sol team was stacked to go on another run before the dad moved Bagley over to Hillcrest Prep in August. Doesn’t make sense. I want to see the best things possible for sports in our state. Bagley could down as the best player ever to come out of Arizona, but he could also go down as one of the biggest disappointments. I’ve heard quite a bit of that tonight  from those in the basketball community of Arizona. Let the kid do his own thing. Either way, Corona Del Sol will have a basketball team that will be in great position for a state title. With or without Bagley. I’m sure the kid just wants to play…