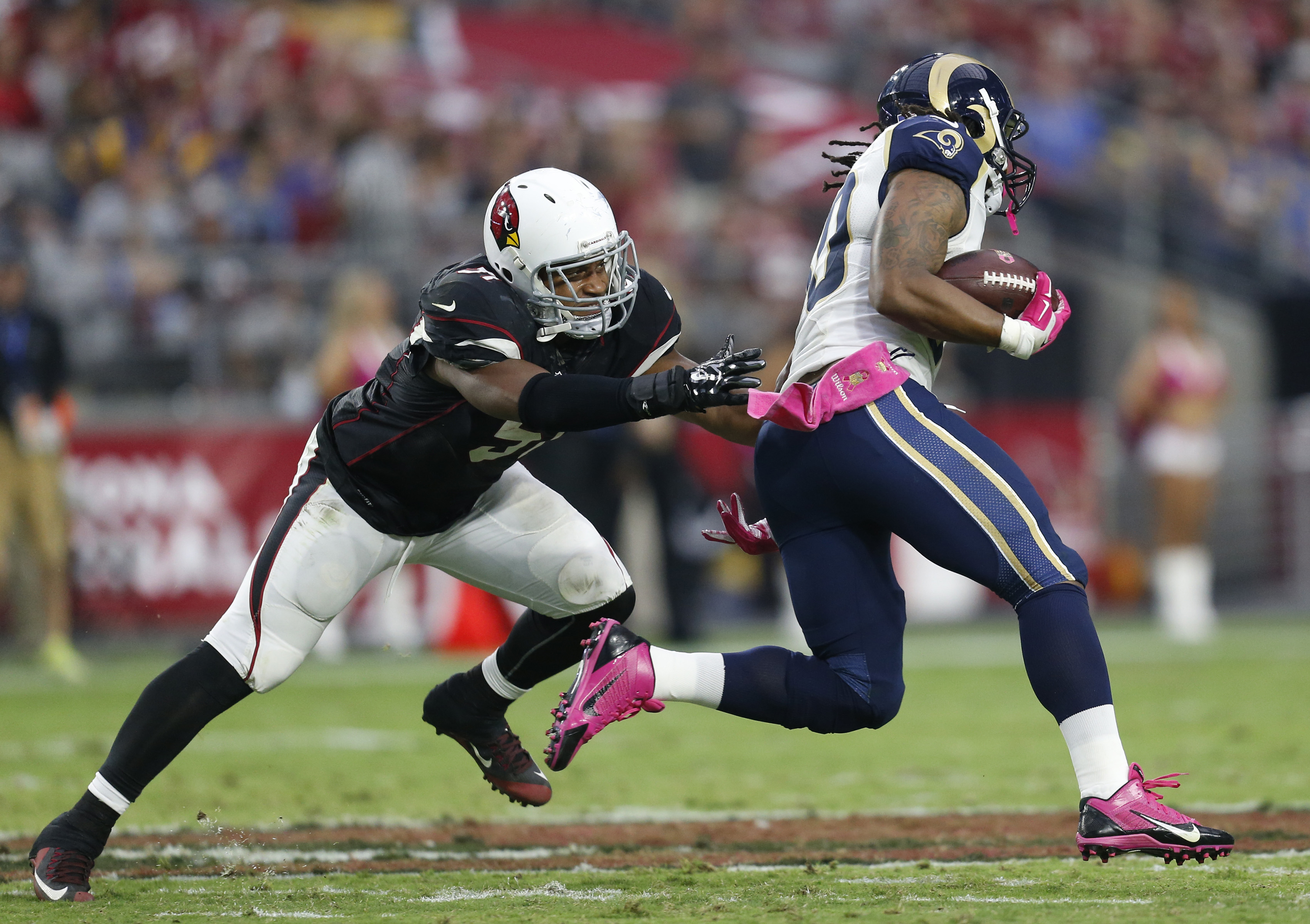 History has shown time and time again the NFL can humble you quickly.

The Arizona Cardinals got an up-close and personal look at that Sunday afternoon suffering their first loss of the season as rookie Todd Gurley and the St. Louis Rams rushed for 164 yards in the 24-22 win.

Now the Cards (3-1) will look to pick up the pieces heading on the road this weekend and for six of their next eight games in what will likely be a season-defining stretch for Bruce Arians’ team.

There are few coaches in football who have a better pulse of their team than Arians so expect a much improved total effort Sunday in Detroit against the winless Lions (0-4).

On the flip side, the Cardinals of the past have struggled with scenarios similar to what they’ll be facing the next two weeks, not necessarily with the teams but the schedule away from home.

“This is a real, real challenging stretch for a team that has historically never been a good east coast/midwest road team,” King explained to Cesmat. “This is a very, very big [stretch].”

One remedy which could cure some of the Cards’ ills against St. Louis is Detroit’s pathetic rushing attack which is dead last in the NFL. Jim Caldwell’s team averages a paltry 47 yards per game, 40 yards less than the Patriots who are second-to-last in the league. The Lions are averaging fewer than three yards (2.7) per attempt through the first four games.

“The Lions haven’t been able to run at all,” King said. “They were so high on [rookie] Ameer Abdullah before the beginning of the season and he just never has a [running] lane. To me, that’s a good sign.”

One way or another something’s got to give for the Bird Gang.