Luke Rudolph is all business on and off the field.

“You’d like to hear the stories about how he’s a big teddy bear and he’s a big goof ball,” Horizon head football coach Kris Heavner told Sports360AZ.com about his two-way star. “He’s a football guy 24/7. He loves football.”

Knowing his progression from playing tight end early in his Husky career, to defensive tackle last season and now playing on both sides of the line doesn’t come as much of a surprise after chatting with the well-spoken 6’4”, 260-pounder who added close to 30 pounds to his frame from last season.

Besides ramping up his meals this past off-season he also wanted to become more of a leader up front taking over for former Horizon star Jake Grant who is gray-shirting at the University of Utah.

“Just trying to be more vocal,” Rudolph said. “I’ve always led by example. I’m a three-year starter. I just want to be someone the younger players can look up to.”

A member of the Sports360AZ.com All-Academic Team, he’s also setting the tone for his teammates in the classroom. Rudolph hopes to one day possibly follow his dad’s path in the business field after his college playing days are over.

“The bigger schools like him at center,” Heavner said of his college position. “NAU and UC-Davis, they like him at guard or tackle because he’s actually pretty long and very athletic.”

Rudolph said if the right offer comes along he will commit but his highest priority right now is making his teammates better players and more importantly, better people.

“At the end of the day,” Heavner explained. “You want to mold every player in your program like him.” 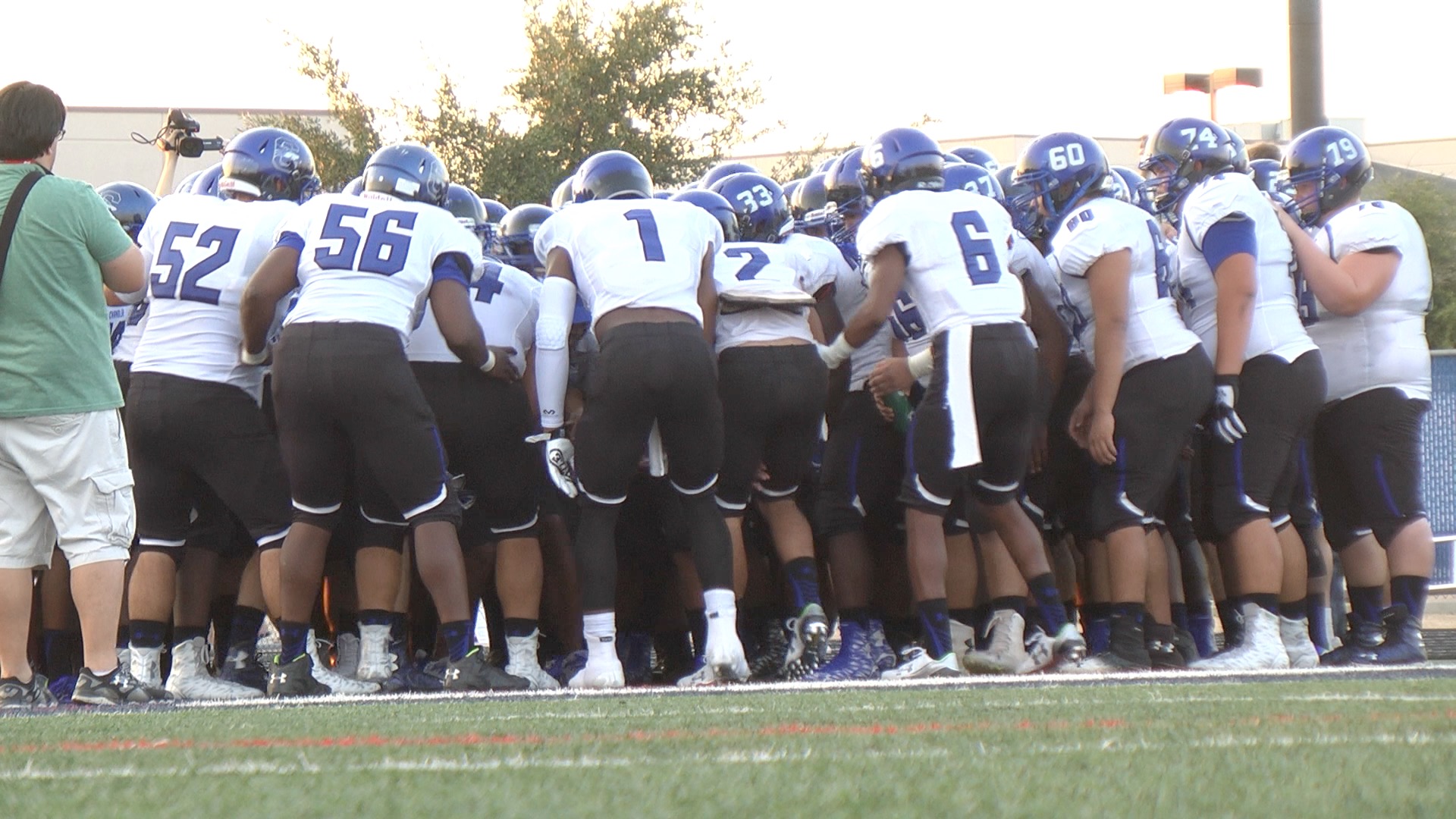