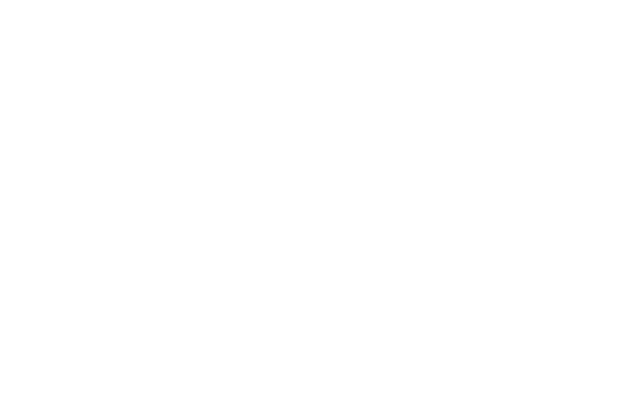 I’ve spent the past two weeks visiting teams in the far southeast valley, interviewing coaches and players about the upcoming season. In addition to the recent interviews, I’ve watched most of the area teams in person over the past two seasons, which has given me a unique perspective of who I believe are some of the top players on each team. Here’s a look at three Queen Creek players to watch under the Friday night lights.

Pilimai possess the rare combination of size, speed and strength. As a matter fact, on offense, he plays fullback instead of an offensive lineman position because he’s one of the fastest players on the team and he’s too valuable carrying the ball. He even played some tailback during a game last season. After a productive junior season when he finished fifth on the team in tackles (68) and second in sacks (7), Pilimai attracted attention over the summer from some Division I schools who like him as a linebacker at the next level because of his size and speed. He was named Most Outstanding Senior Defensive Lineman at the University of Oregon’s football camp in June. Pilimai will be a disruptive force on a very sound Bulldogs’ defense in 2015.

Brown is one of a few two-way players on the Queen Creek roster, mostly because he’s very productive in both positions – inside linebacker and fullback. A starter on offense a year ago, Brown was used mostly as a blocker, a key position in the Bulldogs’ power-rushing attack. He also earned significant playing time on defense, finishing with 44 tackles, a sack, and an interception. This year he’ll start at fullback again in addition to taking over as a starter at inside linebacker, a position that requires significant playmaking ability in the Bulldogs’ defensive scheme. Last season’s starting inside linebackers – Nate NeVille and Tyler Northcuttt – combined for 268 tackles. Now Brown will be counted on to do some of the heavy lifting in the middle of Queen Creek’s defense this season.

Danielson is the answer to what is becoming a very common question among Queen Creek fans: Who is the next great running back for the Bulldogs? A three-year varsity player, Danielson has patiently waited his turn to carry the load in the Bulldogs’ rushing attack. As a sophomore he  was a late-season addition to the varsity roster and received only limited carries behind Matt Guida and Weston Barlow. As a junior he received a few more carries, averaging almost nine yards per rush with his best performance coming against McClintock, where he ran for 123 yards on 14 carries and two touchdowns. Danielson, who started at safety in 2014, will serve as a two-way starter in 2015 and is more than ready to pick up where the other great Bulldogs’ running backs left off. Expect Danielson to put an exclamation point on his final season as a Bulldog.

I am a husband, a father and a student @ASU. I am a board operator at Skyview Networks and cover HS Sports for the SEV Ledger and http://Copperarea.com