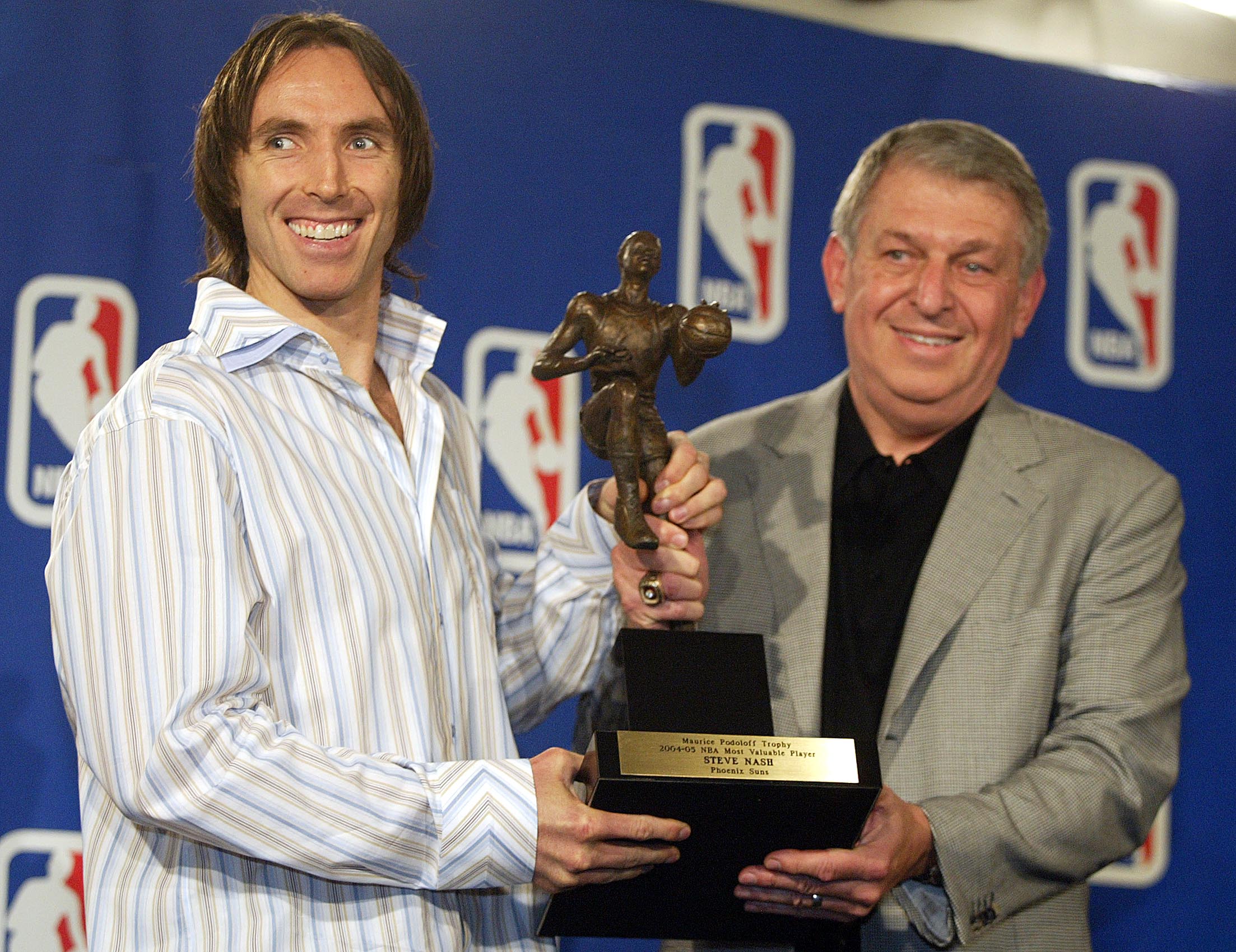 Steve Nash’s time with the Phoenix Suns has passed but he will never be forgotten inside Talking Stick Resort Arena.

The team announced Monday morning they will be inducting the two-time NBA Most Valuable Player into their Ring of Honor October 30th at halftime of the Trail Blazers-Suns game. A six-time All-Star with Phoenix (eight overall), he is the franchise leader in assists, three-point field goals made and free-throw percentage.

October 30 will be a date that will live on in Suns’ history. http://t.co/BetniK1xjg #NashROH https://t.co/Q9u6St8dZ2

He will become the 14th member to receive the honor joining the likes of Jerry Colangelo, Charles Barkley, Dan Majerle, Paul Westphal, Kevin Johnson and others.

You’ve probably never heard this one. It’s stories like this why @SteveNash is going into Ring of Honor. #NashROH https://t.co/rlkMCWBeET — #NashROH (@Suns) August 24, 2015

Nash tallied 10 seasons with the Suns during two stints. He was the club’s first-round pick (15th overall) back in 1996 after starring at Santa Clara University. The 6’2″ play-maker retired back in mid-March of this year. He also played for the Dallas Mavericks and Los Angeles Lakers.