O’Connor wide receiver Michael Tytler had trouble with his energy in 2014. When the second half would roll around, Tytler was, for lack of a better word, gassed. This season, that wasn’t going to be an issue for the Eagles playmaker.

“Last year, I got so tired during the games,” Tytler said. “When I’m tired, it’s hard to focus. I make tiny mistakes, tiny mistakes lead to big mistakes. So I tried to focus on my conditioning. I got better at that, and I had fewer mistakes this game.”

Tytler was a magnet to the football, hauling in three touchdowns from fellow senior Bailin Markridge. O’Connor also returns wide receiver Seth Kutter, the other half of the receiving duo that hauled in a combined 17 touchdowns from Markridge last year.

“We’re fortunate we have a good core of receivers that if you single (Tytler) out, you may get beat.  But then if you double him up, we have other guys we can go to as well,” O’Connor head football coach John Rodriguez said.

Wide receiver Garrett Arthur is a new addition to the O’Connor offense.  Arthur also plays free safety and had an interception Friday night.

“He goes both ways, and he did amazing,” Tytler said. “We couldn’t have won this game without him.”

The passing game has taken flight for Markridge and company, and their opponents have taken notice, trying to stifle the air attack.

“Bailin did a great job spreading the ball around last year,” Rodriguez said. “Teams have now changed some things up against us making it more difficult for us to throw the football, so we’ve got to find a way to get our running game going, which was the focus in the second half.”

“We’re going to pound the ball…so we can get back to the passing game like we want.”

There is in no way an identity crisis with this O’Connor offense, and they have the weapons to prove it. 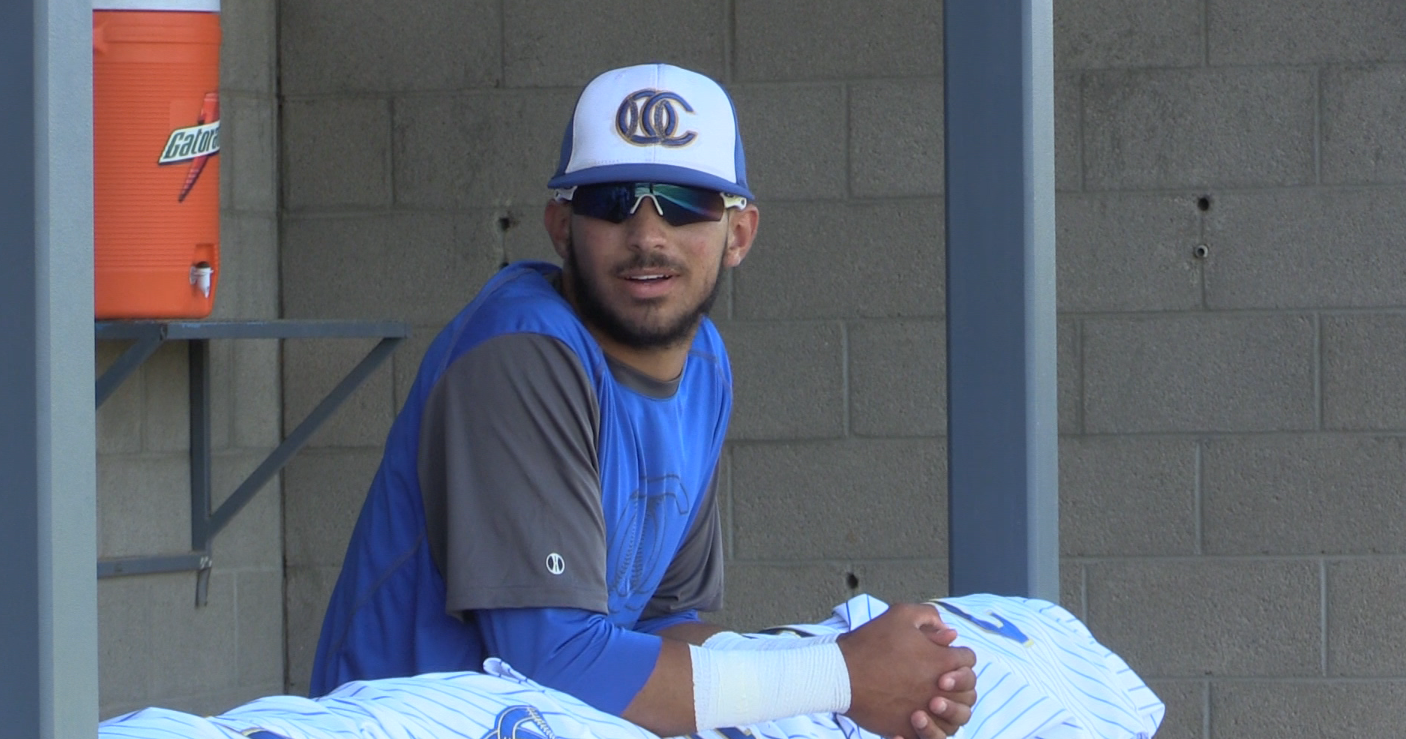