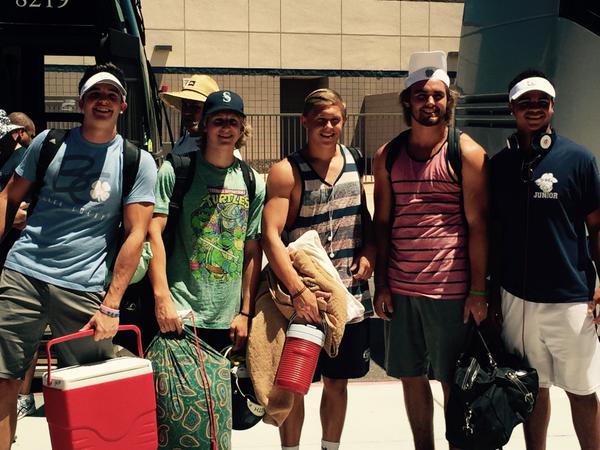 The Pinnacle Pioneers are going to have a different look to them in 2015. Familiar faces like quarterback Brian Lewerke and receiver/defensive back Cules Rose are off playing at the next level now but underclassman like linebackers Dru Dixon and Justin Mandrola are major leaders for this team and look to keep Pinnacle successful. Noah Witsoe takes over at quarterback with a lot of young receivers, like Jake Hilgendorf, who are eager for their opportunity to showcase what they are made of and a new tight end in Josh Stedman who has moved into town from Ohio. Incoming freshman Spencer Rattler is another quarterback to keep an eye out for for Pinnacle this season. Loads of talent and upside.

Head Coach Dana Zupke took his Pioneers up to the campus of Northern Arizona University in Flagstaff to get his team out of the heat and prepare them for the gauntlet that is Division I in Arizona. They begin their 2015 campaign on Thursday, August 20th in a big matchup with the defending state champion  Chandler Wolves.

For second straight season Pinnacle off to fast start

Recruiting Roundup: Looking ahead to class of 2015 and beyond 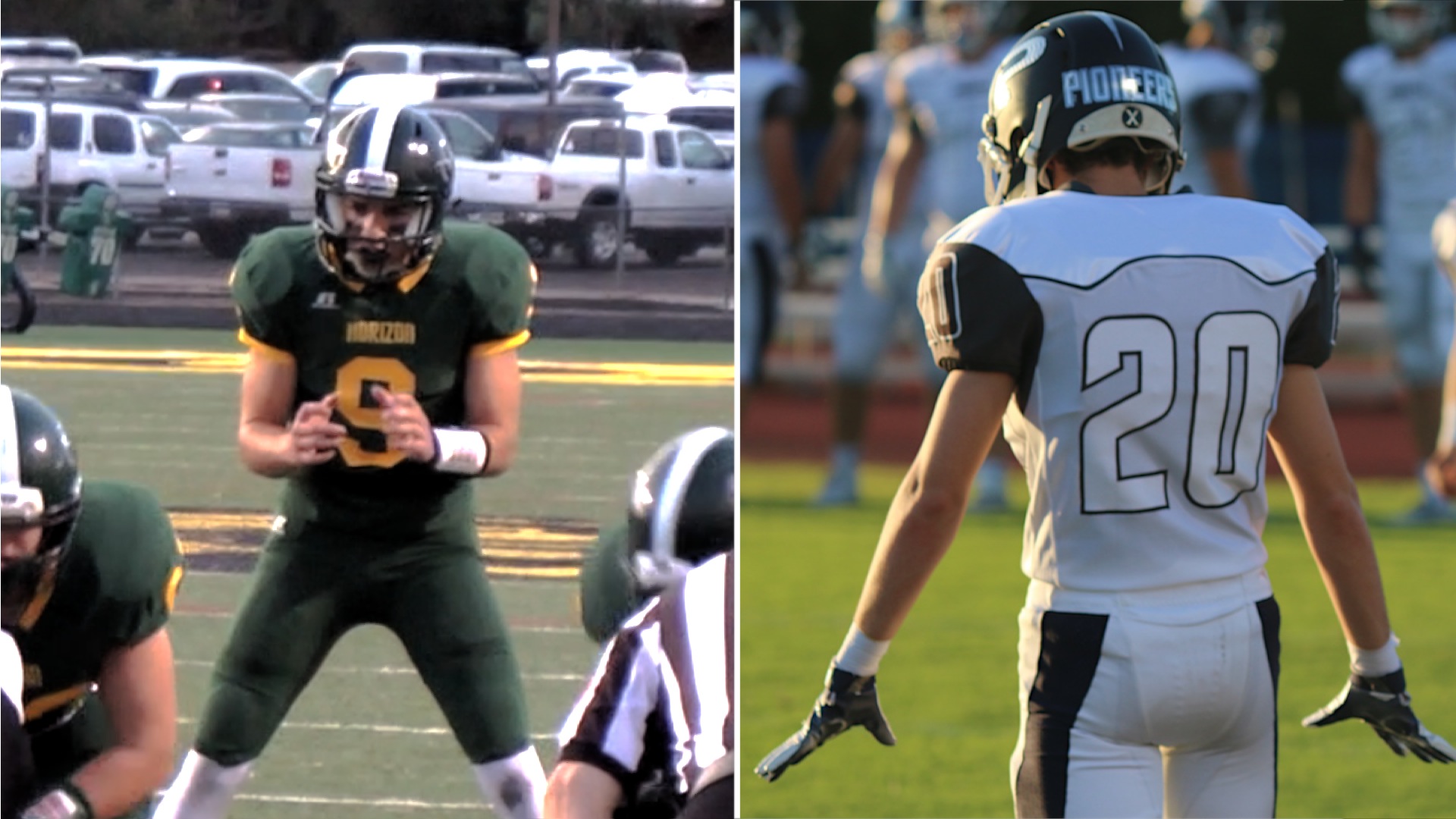