The Brophy Broncos were a team to be reckoned with in 2014, but you wouldn’t have guessed it in their first four games. Entering Week 5, the Broncos were 1-3 and had an outside shot to make the playoffs. How did they respond? Rattling off six straight regular season wins and making it to the Division I semifinals before getting knocked out by Hamilton.

A gargantuan factor in the team’s turnaround was the play of the offense, who averaged 37.25 points in wins, and just 16.5 in losses. The leader of that offense was junior quarterback Cade Knox. Knox has the size, smarts, mobility, and big-time arm to play at the next level, and he believes Brophy taking their licks early in 2014 will only make the Broncos better in the long run.

“We went through some tough times in the beginning, and definitely bouncing back, seeing the senior leadership set a huge example for us,” Knox said.  “I’m hoping we don’t have that 1-3 start this year, we just start off with a great start.”

So who is going to help fuel that great start?

They lose one of the most dynamic and underrated players in the state in Isaiah Oliver, as well as tight end and kicker Streator Bates, but Knox isn’t short on weapons in 2015.

In the backfield is Ryan Velez and Noah Pittenger, who came on very strong at the end of the year. Robert Brooks will step into a bigger role at wide receiver, which has a lot of the Bronco-faithful excited. They also will have 6’4” Chad McClanahan stepping in for Bates, which Knox thinks will be a perfect fit for the big-bodied senior.

To ensure he doesn’t let this arsenal of playmakers go to waste, Knox has spent his offseason working with former ASU quarterback Rudy Carpenter and former NFL coach Rod Dowhower to work on his mechanics and leadership. College quarterbacks Ryan Finley of Boise State and Connor Brewer of Viriginia have worked under these coaches as well.

“They have so much knowledge; they are teaching me everything out here.  They see things I wasn’t even thinking about before so it definitely helps in the game,” Knox said.  “Having these guys throwing out here with me is awesome.”

Knox wants to lead like those seniors who helped turn around a 1-3 team to a squad that made other teams tremble come playoff time, and he is educating himself on what every single player’s job should be for each and every play.

“They can count on me.  I know all of their jobs out on the field…Any lineman or wide receiver, just letting those guys know that I know their jobs so if they need to ask,  I’ll help them.” 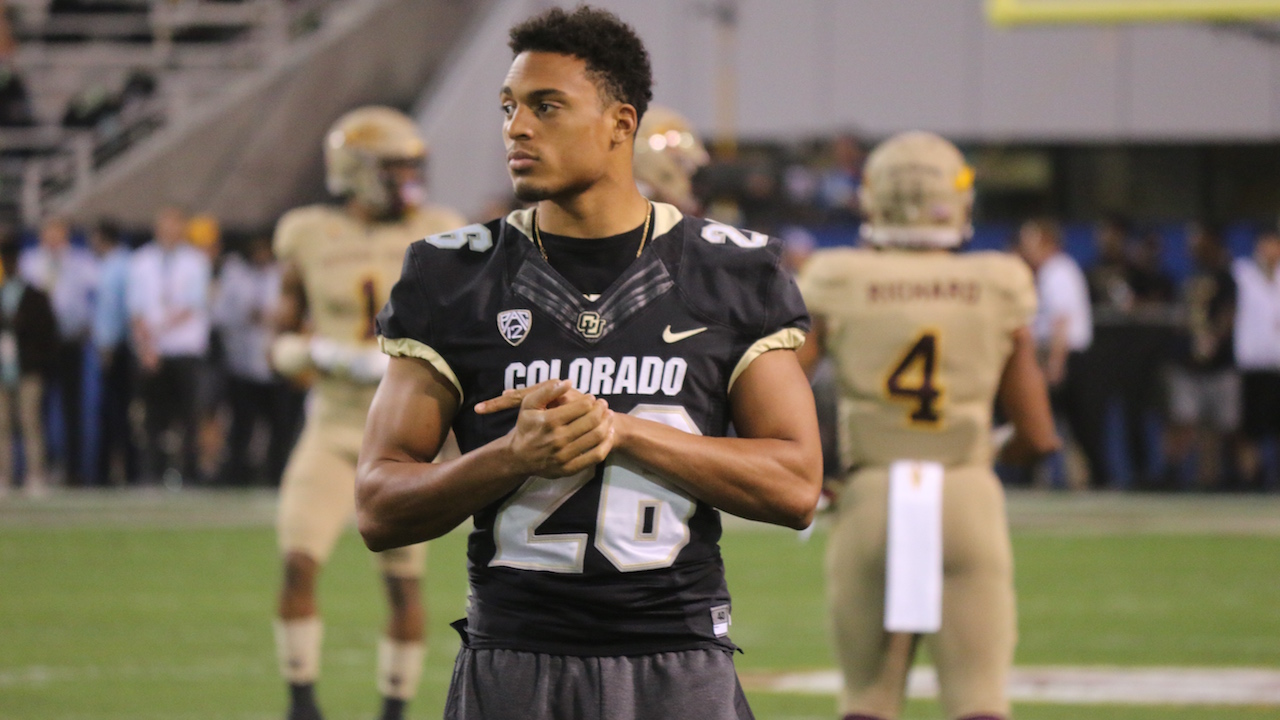