Tis the season for mock drafts, smoke screens, workouts and player comparisons! The 2015 NBA Draft is just over a week away and there is the potential that at most, four former Arizona Wildcats could be selected.

The Phoenix Suns worked out three of those four during their pre-draft workouts and received a closer look at Brandon Ashley, Rondae Hollis-Jefferson and T.J. McConnell. Stanley Johnson the lone one not to work out in Phoenix which is expected as many believe he will be off the board  before the Suns pick at 13.

Suns General Manager Ryan McDonough is known for his scouting all over the globe going back to his days in Boston before coming to Phoenix. But it is safe to say that he has never seen or scouted more Wildcats basketball the last three years since joining the Suns front office than he ever has. As a result, he has a good idea of the players, the coaches and the program as a whole.

Through the pre-draft workout process, McDonough explained how Sean Miller operates his program prepares players for this process leading up to the draft.

“They know what they are doing,” explained McDonough. “You can tell they’ve been well coached, especially on the defensive end of the floor. They rotate properly, they hedge the right way, they switch at the right times and they are pretty competitive guys.”

“Some guys come in and push themselves at varying degrees,” he added. “We’ve had a good group this year. We haven’t had many who, I don’t want to say quit, but didn’t go as hard as they could have. But the Arizona guys are pretty tough. They are gritty, you can tell that from watching their teams play.”

McDonough mentions defense and from the players perspective, that is the main reason for why they believe they are able to show up at these workouts and compete at a high level.

“One of the biggest things with Coach Miller is defense,” stated Brandon Ashley after his Phoenix workout. “If you don’t play defense, you’re not going to play. It doesn’t matter who you are…Coach Miller did a great job of teaching us all the defensive keys that we need to know and it’s definitely helped us out making this transition to the next level.”

“Being able to guard multiple positions, stretch four, a little bit of point guards, two-guards and small forwards is what I take pride in,” Hollis-Jefferson said while in Phoenix. “And I feel comfortable in doing it.”

“When they come in here, they know how to play offensively and defensively and you are able to throw some things at them on the fly,” McDonough explained. “We try to mix up some of our drills or Coach (Jeff Hornacek) was even drawing up a few set plays just to see how the guys digest that information and execute on it and they certainly do very well with that.”

For a guy like point guard T.J. McConnell, executing in these situations that McDonough mentions along with his well-documented ability to defend, show toughness and grit could be the difference for whether he is drafted or not. McConnell explained what he looks to be able to do in these drills and three-on-three situations to where he could still spotlight what he is capable of.

“There is a silver lining to it,” said T.J. McConnell while in Phoenix. “If I am making great passes in a three-on-three, it could be a lot easier with two guys out there being able to space the floor. Three-on-three is a good way to show how I can play in pick-n-roll.”

The 2015 NBA Draft is Thursday, June 25th and going into it, Arizona has had a total of five players drafted since Sean Miller took over as head coach. 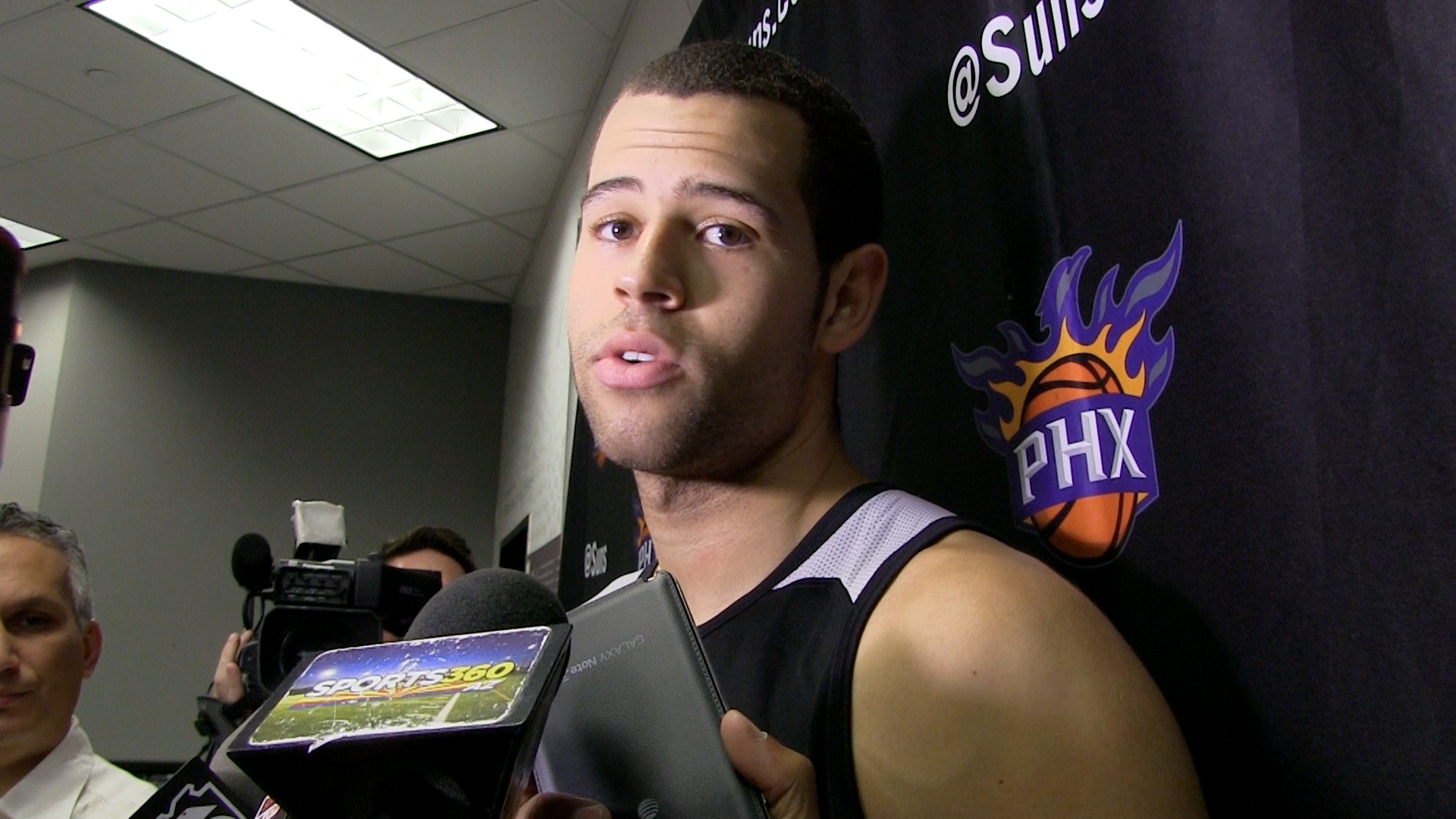