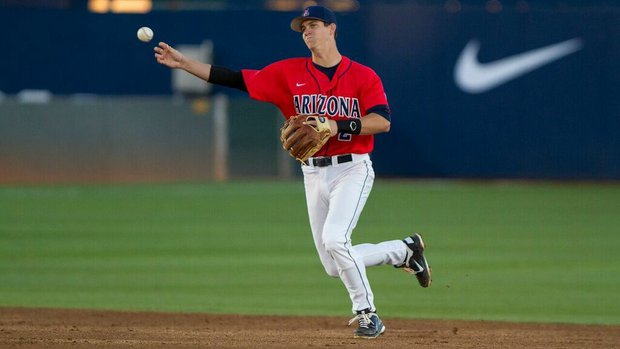 Four players who spent their 2015 seasons in the state of Arizona were selected in the first two rounds of the MLB First Year Players Draft Monday night:

In a draft that saw three shortstops taken in the first three picks, the University of Arizona star continued to show the position’s depth this year. Newman brings an ability to get on base, stellar defense, and a threat on the bases for the Pirates. He was towards the top of almost offensive category in the conference this year.

The Pac-12’s leader in hits, batting average, runs scored, total bases, and defensive assist gets picked up by the Phillies in the second round. Phillies scouting director Johnny Almarez said he was shocked to see Kingery still there at 48, and sees him as a great defender who can set the tone at the top of the lineup.

The Sun Devils lefty leads a trio of promising Sun Devil pitching prospects that also includes closer Ryan Burr and fellow starter Ryan Kellogg. Batters hit just .213 against Lilek in 2015, and he really impressed after overcoming some injury troubles early in his ASU career. Former Sun Devil star Trevor Williams was taken by the same team in the same round in 2013.

The outfielder out of Verrado High School is one of the top prep players, in the state. The Arizona State commit will have to make a decision whether to make the jump to pro ball or play under Tracy Smith in Tempe. Perkins is an athletic freak who hit .461 with eight triples and seven home runs in his senior year. 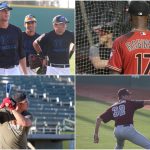