Myles Thompson knows how to perform on the court. Last year, he led multiple statistical categories for Queen Creek’s American Leadership Academy as a junior. Despite putting up nearly 14 points and 7 rebounds a game, Thompson has one word to describe his recruitment: slow.

He is trying to change that, though, by appearing in showcases like last week’s Arizona Top 100.

“If you’re a player, you want to get yourself (exposure) and get to the next level. That’s my dream to play the next level. I want to play D-I and to get out to these events is how you get out there.”

In a field that included some of the best players Arizona had to offer, Thompson stood out.

“I showcased my scoring, my passing, my defense,” Thompson said. “I was really trying to showcase my defense; I’m not really known as a defensive player so that’s what I wanted to do so far.”

Thompson has spent this offseason trying to develop and study his game. He said he studies the style of newly-drafted Los Angeles Laker D’Angelo Russell and Kentucky guard Tyler Ulis to help develop and mold his style of play.

Thompson is also meticulous about his shooting efficiency from the charity stripe and behind the arc, both areas he would like to improve. He says last year he was a 65% shooter from the line, but has been shooting better than 90% in these offseason tournaments. The hope for Thompson is to improve his game and to be an example to his younger teammates of what a productive offseason looks like.

“I just want my team to win. I’m just trying to do the best thing and be a team player and help out with the young fellas.”

Looks like Thompson is embracing the leadership role over at ALA. 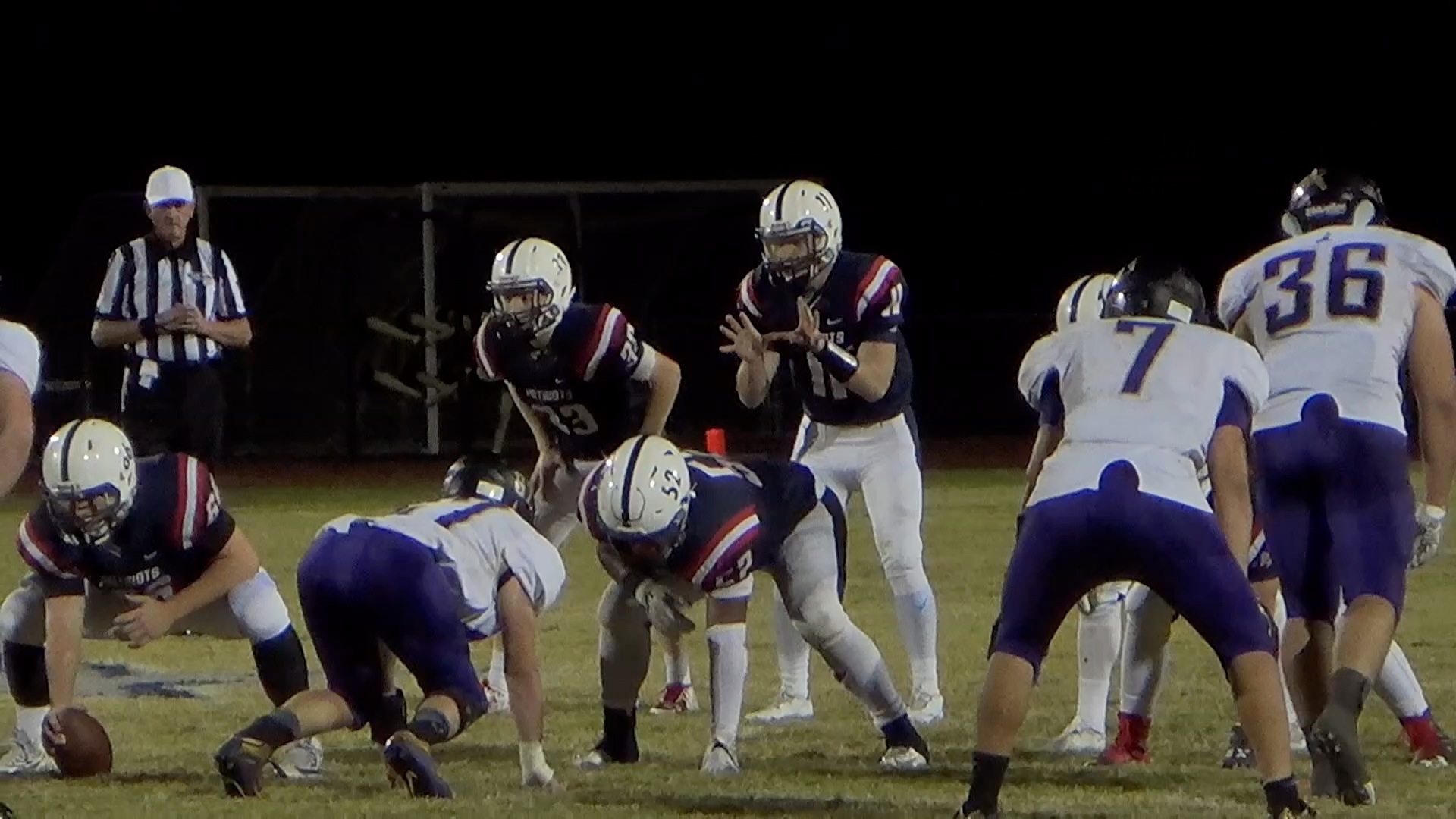 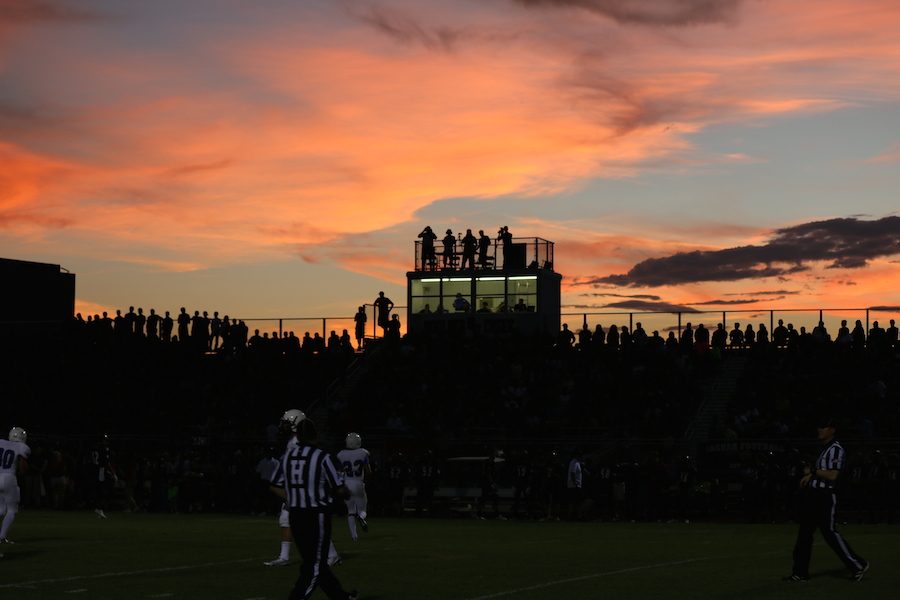 The Best Celebration GIF of 2016: You Decide