The host of Jimmy Kimmel Live! has athletes and analysts read mean tweets, was in Manny Pacquiao’s entourage when he fought Floyd Mayweather, and his reporters ask the tough questions at NBA Media Day.

While on the Brad Cesmat Show, host Bill Goodykoontz asked him who some of his favorite guests are.  One Valley icon came to Kimmel’s mind.

“There are a few people that come to mind immediately, and Charles Barkley is one of them. He’s a guy where I have to do no work whatsoever,” Kimmel said. “I go out there, and I’m 100% certain he is going to be not only funny, but interesting also.”

Like Barkley, Kimmel has ties to the Valley. He attended Arizona State University before getting his start in radio.

Kimmel would call a local station and perform characters on the afternoon show.  After a staffing shakeup, he made a demo tape with one of the hosts and they were hired on in Seattle, starting his career in show business.  Though, he warns others, specifically Goodykoontz’s kids, his path to fame was full of risk.

“Just show them the faces of the hundreds of thousands of other people who didn’t graduate college who are now not running their own companies,” Kimmel joked.

Even though he may not have graduated, Kimmel still supports his maroon and gold…even when they aren’t playing.  Here’s his prediction from this year’s national championship: 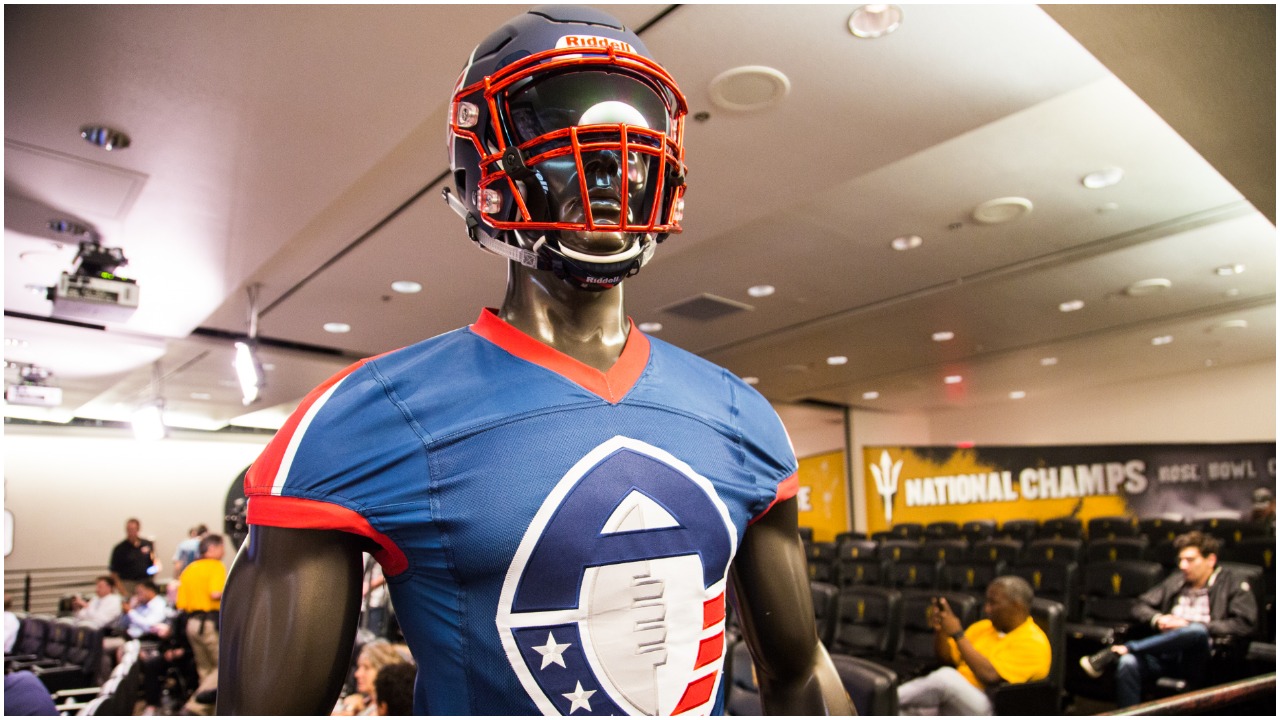 What is the Alliance of American Football? 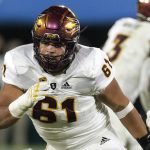