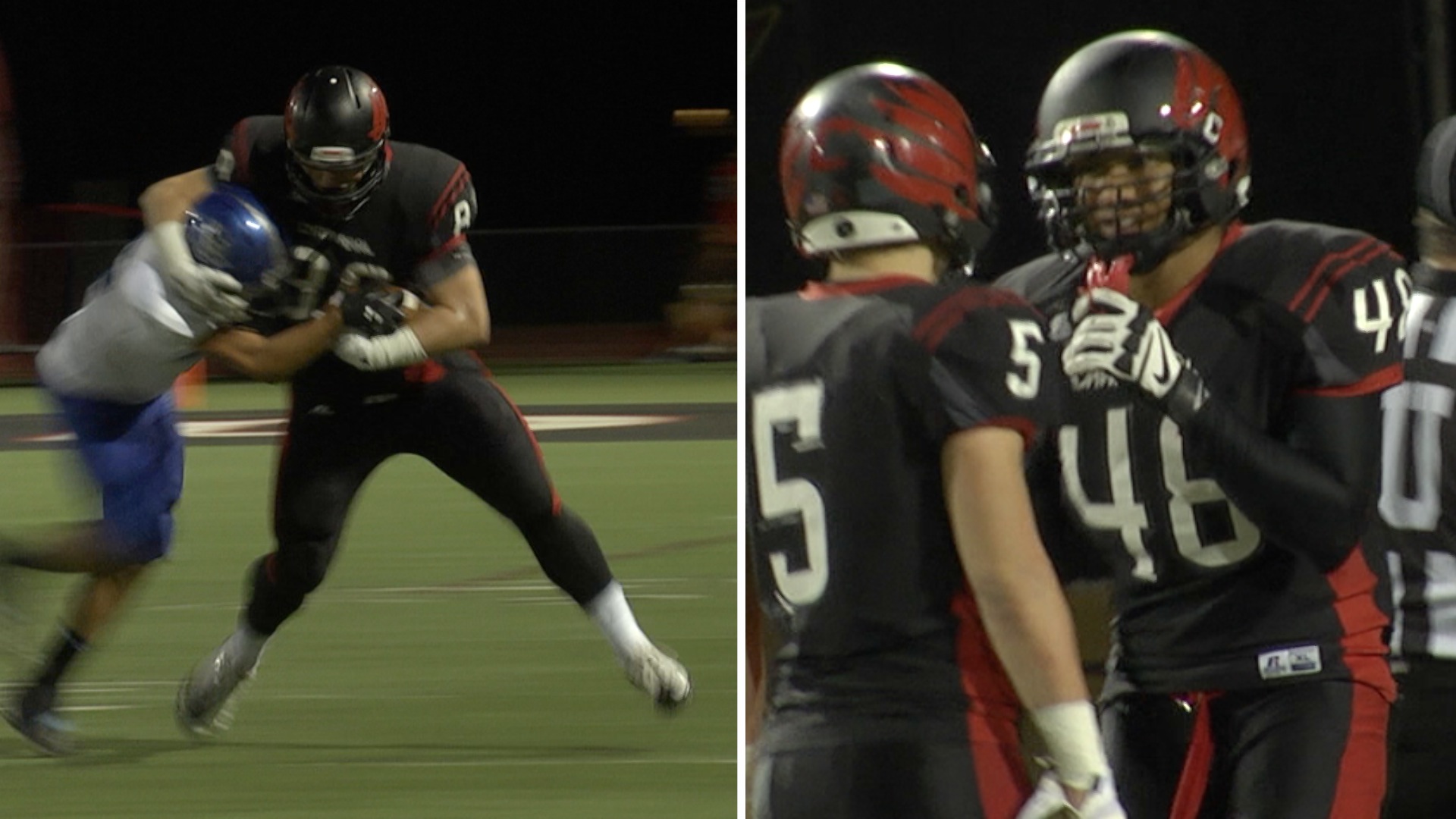 You could argue that to this point, the team that has done the best in-state thus far for the 2016 class is UC Davis. Yes there have only been a handful of commitments from that class so far but that is the point.

The Aggies have now added two of the top tier players of Arizona’s 2016 class and have done so early before their senior seasons. Normally this is the time of year where soon-to-be senior quarterbacks start to come off the board because there is such limited space at that position on college rosters and when they find the offer that best fits them, they jump at it.

It is not often however that a defensive end or tight end/H-Back will pull the trigger this early but that is how much the opportunity at UC Davis means to Chaparral standouts Brandon Jamison and Christian Skeptaris.

Jamison is one of the state’s top pass rushers going into the 2015 season. As a junior last season, he had 79 total tackles and 14.5 sacks to lead the Firebirds. A couple weeks ago, he visited UC Davis and days after, unexpectedly announced his commitment to them.

I have decided to commit to the amazing school of @ucdavis and become an Aggie for the 2016 season pic.twitter.com/CaitJREyZz

Just a few weeks before visiting the Aggies, the two-star prospect via Scout.com had received his first Pac-12 offer from Arizona State and it was expected that more from the power five conference on the west coast could come. But when prospects talk about education being a huge factor in a commitment, it is undeniably true when it comes to Jamison as he turns away higher profile programs and looks ahead to 2016 where he will begin his path as a football player at the next level, and the desire to be a pre-med student.

Over the weekend, Jamison’s teammate, tight end/H-Back Christian Skeptairis announced that he will follow suit and also committed to the Aggies.

Proud to say I have officially committed to play football at the University of California Davis! #Goaggies pic.twitter.com/U5pa8Lahpm

Skeptaris in 2014 had 377 receiving yards and five touchdowns in his second full varsity season.  A two star prospect according to Scout.com who also had offers from Adam State, Cornell, NAU and San Diego. Academics too was a big reason behind his commitment.

UC Davis now has the two top senior prospects going into the 2015 season from a program in Chaparral which has turned around as many next level players from this state as any high school in Arizona. The Aggies Big Sky rival in Northern Arizona University has made a point to recruit Arizona heavily over the last several years which has created a very successful core for them the last few seasons. UC Davis is seeing this first hand and is creating what is quite possibly a pipeline to them from one of the states top high school programs.

Commitments Are Near, Ja’Kobi Lane Gets Offer From Dream School 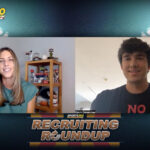 Brad Cesmat ·
@bradcesmat
Booker mauling the competition : Inside the numbers of his 51 point night - https://t.co/BWzd2W8S2e via @sports360az
View on Twitter
2
4