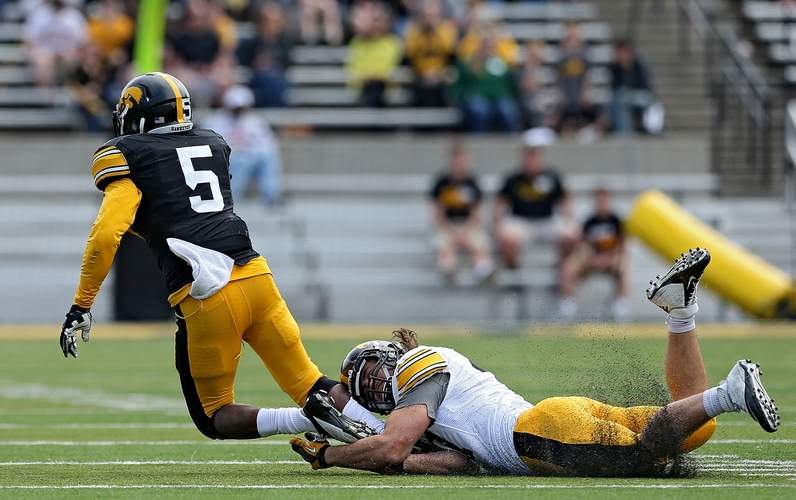 The Arizona Wildcats have added some talent to their defensive front seven  as former Iowa Hawkeye John Kenny announced he will be headed to Tucson to finish his collegiate career.

A native of Carmel, Indiana, Kenny was moved from linebacker to full back for the 2014 season at Iowa after redshirting in 2013. He saw action in 11 games last season hauling in a total of four catches for 27 yards out of the backfield and strictly laying offense.

Kenny was a first team all-state and all-conference performer as a senior and junior in high school making a name for himself mainly at the linebacker position. It is believed upon joining the Wildcats program, he will be placed as a linebacker where the 6-2, 234 pounder once had so much success.

Having suited up for the Hawkeyes all of last season, he will for forced to sit out in 2015 for the Wildcats due to NCAA transfer rules but will have three years of eligibility starting in 2016. It could be a big opportunity in 2016 for Kenny going into that season if Scooby Wright has another monster season and opts to declare early for the NFL Draft which many predict he will do. 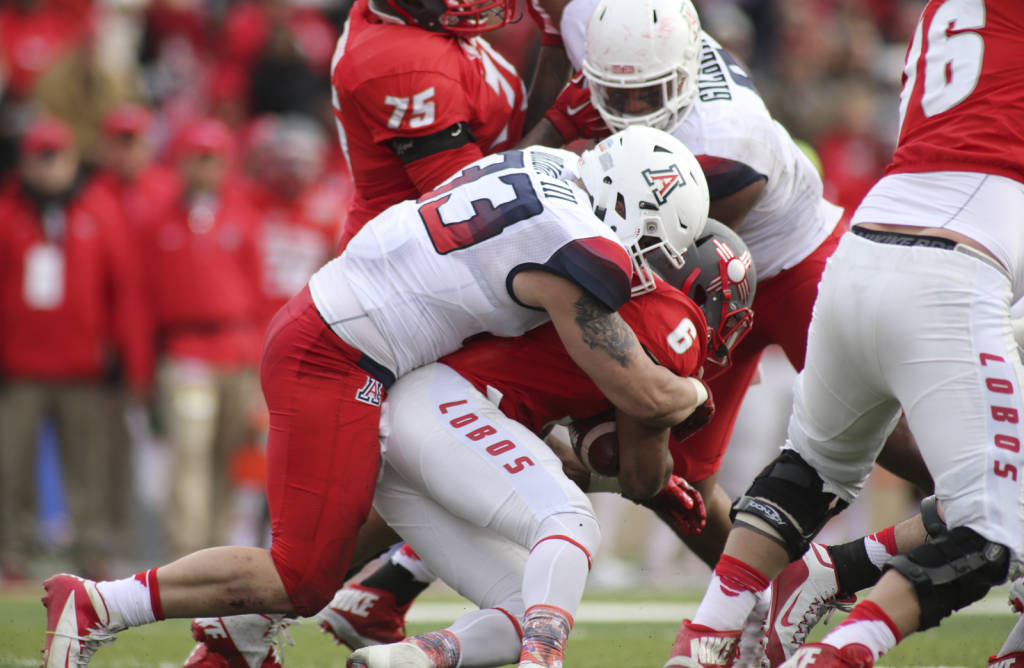