The 2015 Cienega softball class achieved a lot. Plenty of them were going to be playing at the next level, and they won 94 games as group. Win #95 would mean an elusive state title that was still on the Bobcats’ to-do list.

They can now check that one off now.

“We’ve fallen short the last couple years,” Cienega head softball coach Eric Tatham said. “We knew when they came in as freshman, they knew we had an opportunity to be where we are today.”

Where they are today is atop Division II thanks to a strong and experienced senior class.

These players hope this is the first of many trophies they will raise in their softball careers.

‘We are going to embrace the win,” Cross said. “I want this feeling again, and I want this in the Women’s College World Series.” 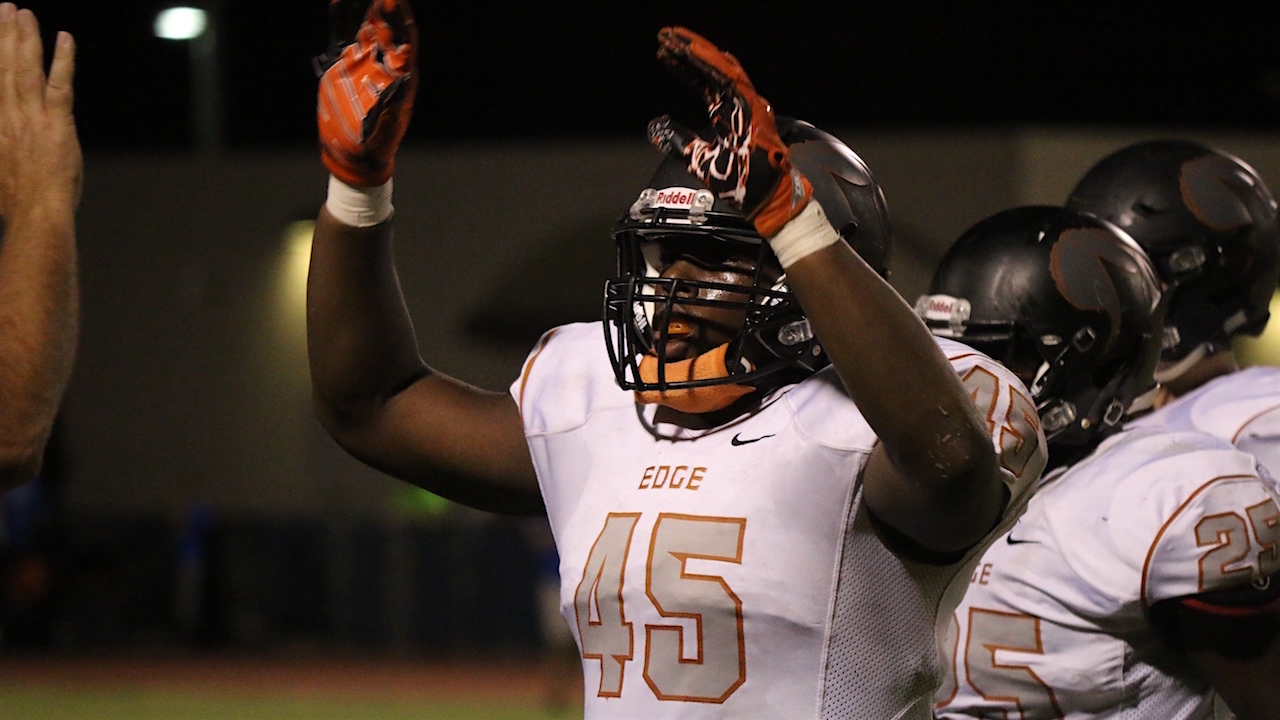 6A through 4A Football Playoff Favorites, Challengers and Darkhorses 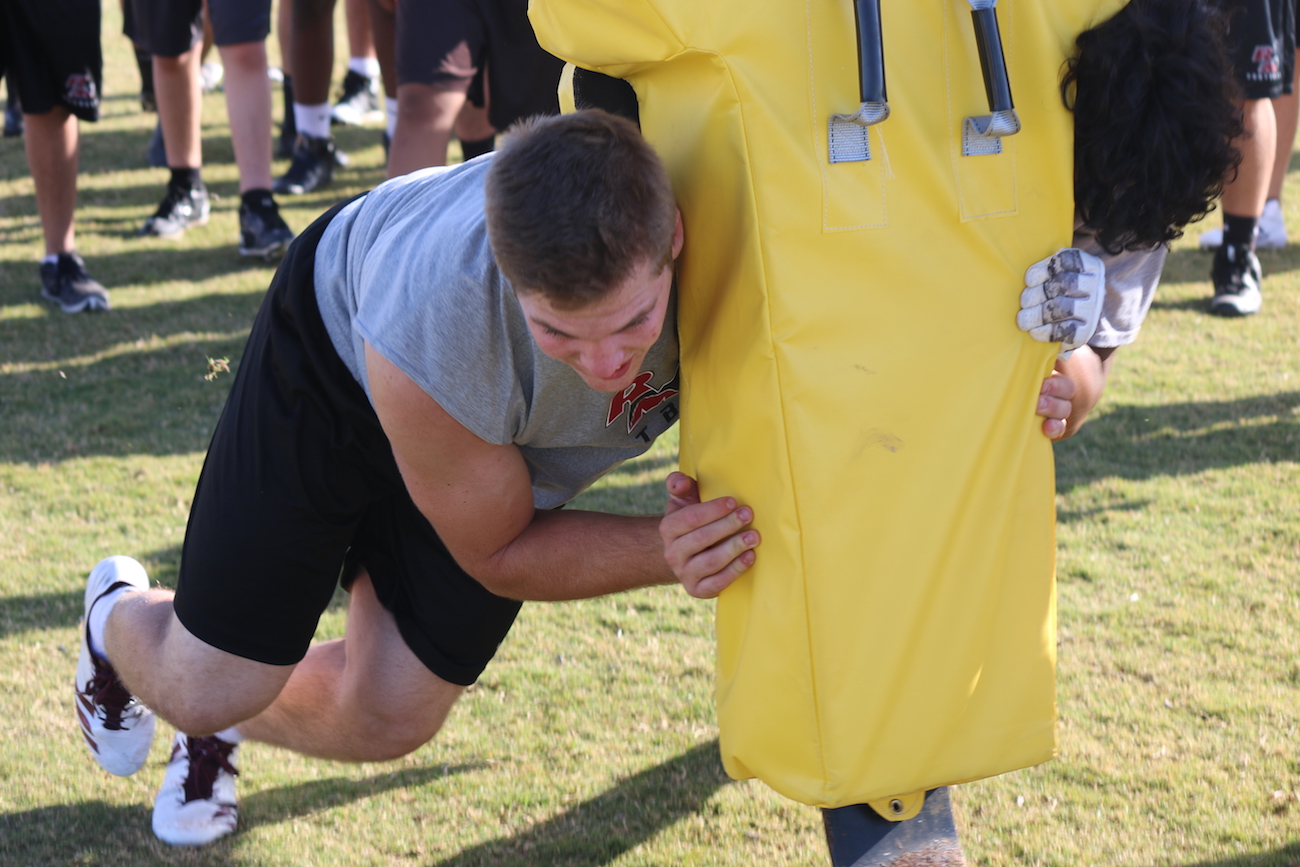