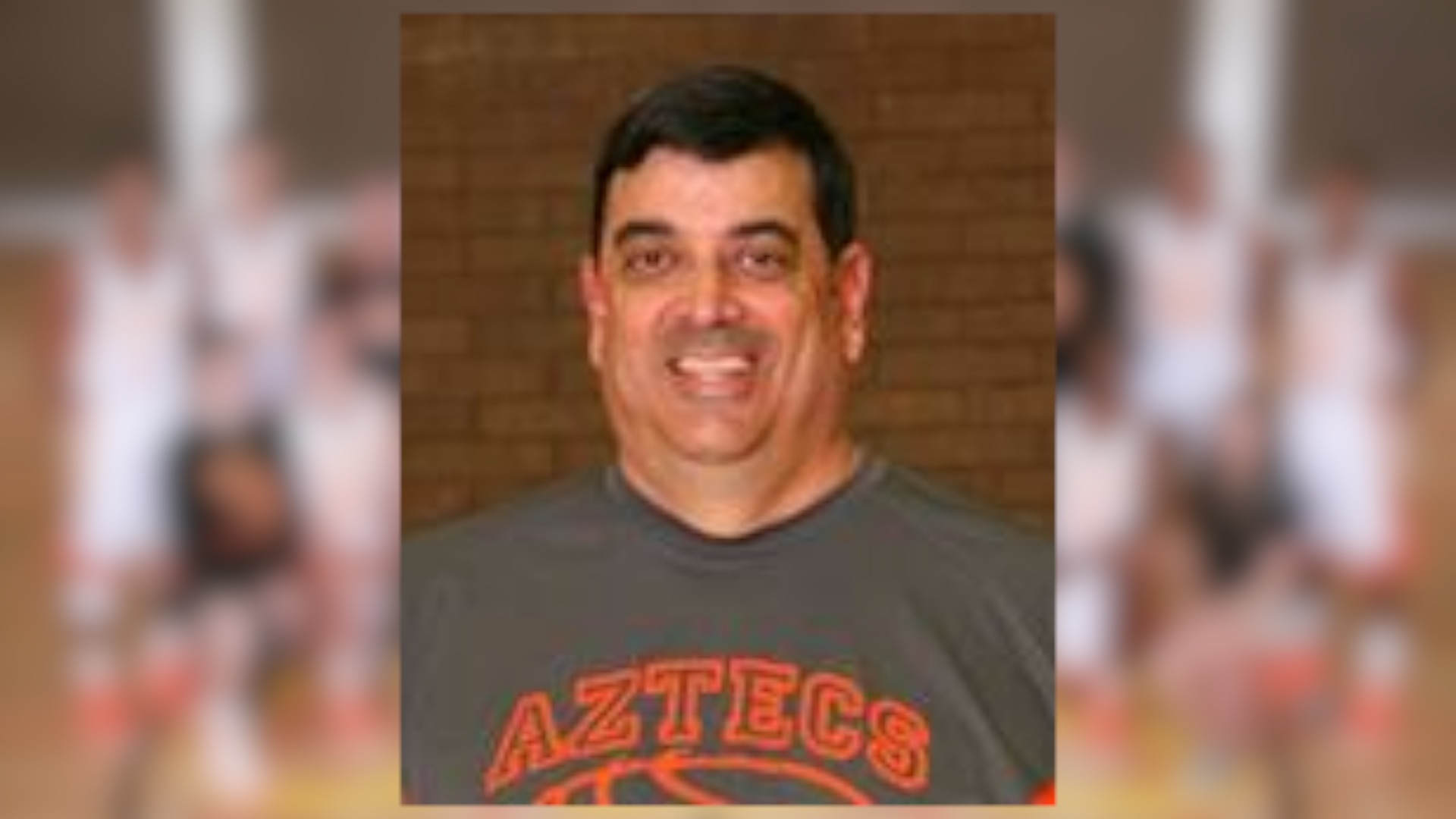 Less than a month after the surprising news of Sam Duane Jr stepping down, Four-time defending state champion Corona del Sol has announced that they will be promoting from within for their new Basketball Coach. Naming former assistant under Duane, Neil MacDonald.

“I look forward to contributing to the continued success, academically, of what is already a highly performing school,” MacDonald said in a statement via the Tempe Union School District. “Obviously, the chance to take over a basketball program that is currently performing at such a high level is the opportunity of a lifetime. I am humbled and very grateful to the administration at Corona, as well as the District, for trusting me with the responsibility of leading these young men.”

MacDonald is a native Arizonan having graduated high school from Mesa Westwood High School. Though it all began in this state, his coaching career has taken him all over the globe.

“Coach Mac” began his career as a Graduate Assistant at Arizona State University under Bill Frieder and from there, spent two years coaching professionally for KFUM/ARES in Kristianstad, Sweden. He spent 14 years in the Gilbert School District as an assistant at Mesquite for seven years before being named the Head Coach at Campo Verde in 2009. He has spent the last two seasons as a Corona assistant.

“I am also grateful to Sam Duane Jr., and Sam Duane Sr. for welcoming me into the Corona basketball family two years ago, and allowing me the opportunity to grow both personally and professionally in this program,” mentioned MacDonald. “Aztec Basketball will continue the highest standard for conduct in the classroom, in the community, and on the court that it has always maintained. I can’t wait to get to work.”

MacDonald will also be brought on as an English Teacher at Corona del Sol which he taught for 12 years at Mesquite and Campo Verde.