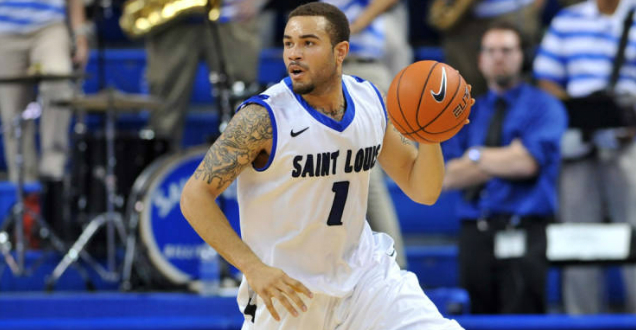 Dan Majerle and the Grand Canyon Antelopes have added some front court depth for the 2015-16 season. Graduate transfer from St. Louis, Grandy Glaze, will finish his collegiate career in a ‘Lopes uniform.

Proud to announce that I'll be joining the University of Grand Canyon for my final year of college hoops. #LopesUp ?? pic.twitter.com/ymV5tLC9DX

“Coach Majerle is someone I can relate to and I’m excited to play in his system,” said Glaze. “I have been a part of many championship teams and look to lead vocally and through my actions on the court.”

Glaze is a 6-6 forward while with the Billikens, played one season under the late Rick Majerus and three under current Head Coach Jim Crews. While at St. Louis, Glaze appeared in three NCAA Tournaments.

“Grandy will be a nice addition to our team, coming from St. Louis where he has been exposed to the highest levels of basketball, appearing in multiple NCAA Tournaments,” said Majerle. “His maturity, toughness and overall physicality will blend into how we envision our team playing. We look forward to seeing him compete as Antelope.”

The swingman played in 34 games last season and started six. He prides himself on his rebounding in which he was third on the team with 4.5 per game and have five games where he pulled down double-digits.

The ‘Lopes already have players who are above average rebounds for their size, like Josh Braun who was inserted into the starting lineup a few weeks into last season for his offense and the team never missed a beat having a 6-4 player technically in their power forward spot. Glaze’s mentality rebounding the ball will fit right in.

Prior to collegiate basketball, the Toronto native played one season at Notre Dame Prep in Fitchburg, Mass. That has a long-standing tradition of producing basketball talents, including current NBA veteran and former Phoenix Sun, Michael Beasley.

After offseason of change, GCU hoops eager to get things started

Majerle: Contract is Signed and We Will be Playing at U of A Next Year 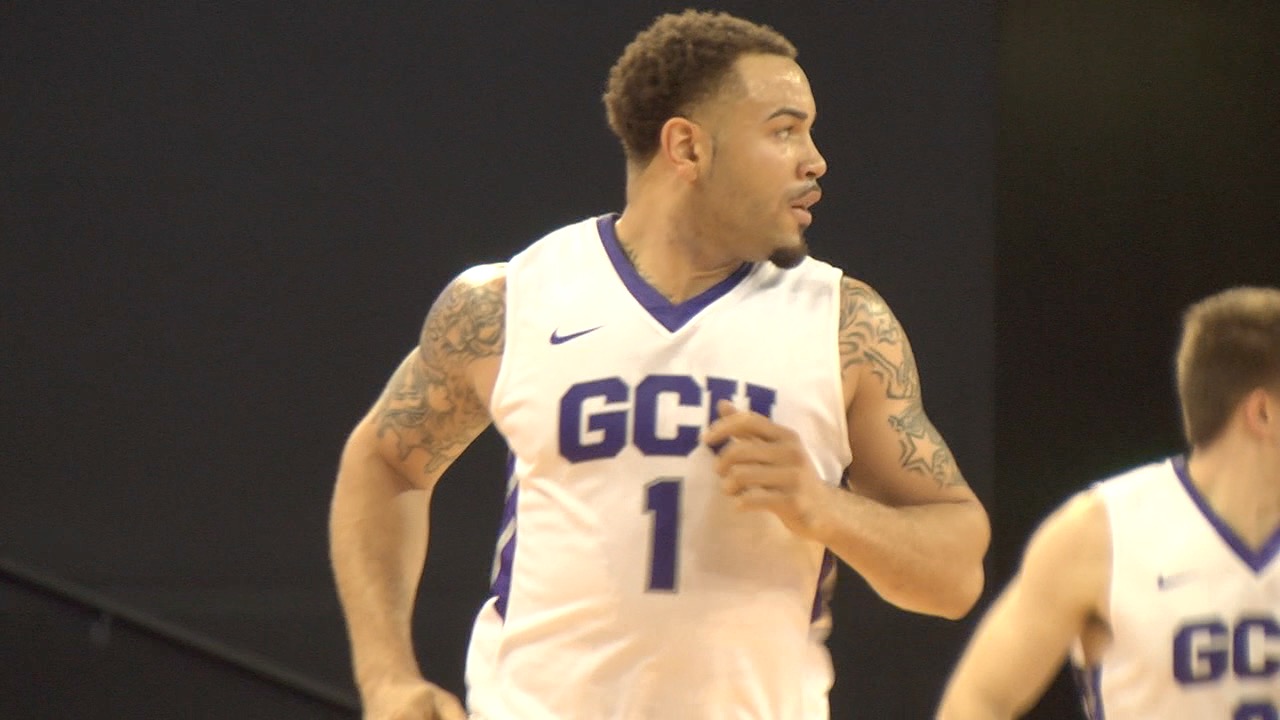