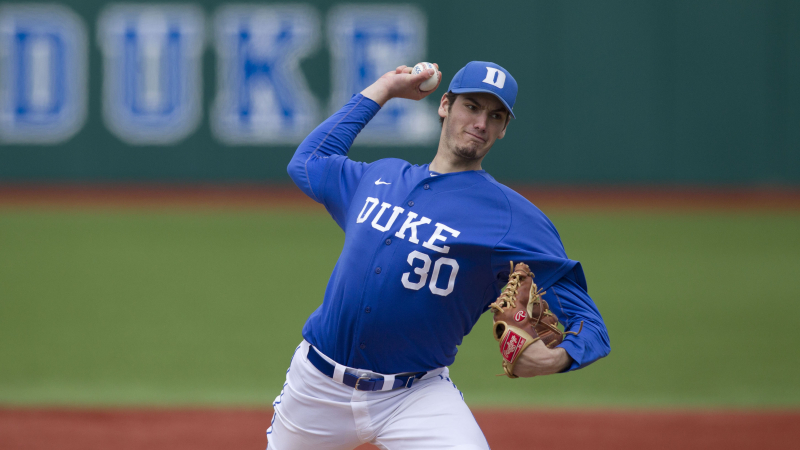 Less than a month from now, the Arizona Diamondbacks will be kicking off the MLB Draft. For the second time in the team’s history, the Snakes have the first overall pick. Back in 2005, they selected Justin Upton in a draft that featured the likes of Andrew McCutchen, Troy Tulowitzki, and Jacoby Ellsbury.

There are plenty of options for the D-Backs, but for ESPN baseball insider Pedro Gomez, the choice is simple.

“Pitching is such a necessity. I think they take the big righty from Duke, Michael Matuella,” Gomez said. “It’s not like a high school pitcher where you need to wait for them to develop more in the minors. We’ve seen a tradition of college pitchers get up in a year or two.”

Matuella is not the runaway top pick, though. Shortstop Brendan Rodgers out of Lake Mary High School has drawn comparisons to Troy Tulowitzki, and there are other established college arms like Louisville’s Kyle Funkhouser and UC Santa Barbara’s Dillon Tate.

Matuella also comes with some injury history. He suffers from Spondylosis, which is a manageable condition causing spinal degeneration. His 2015 campaign was ended with Tommy John surgery in April due to an UCL injury.

Stitches out, I can finally shower like a normal human being now!! pic.twitter.com/p9rSOqjAkV

But Gomez said the ability to get a big arm up through the minor leagues quickly would be huge for the organization. Gomez also stressed the importance of this year’s pick, not only because it is first overall, but it will set the tone for the D-Backs regime. 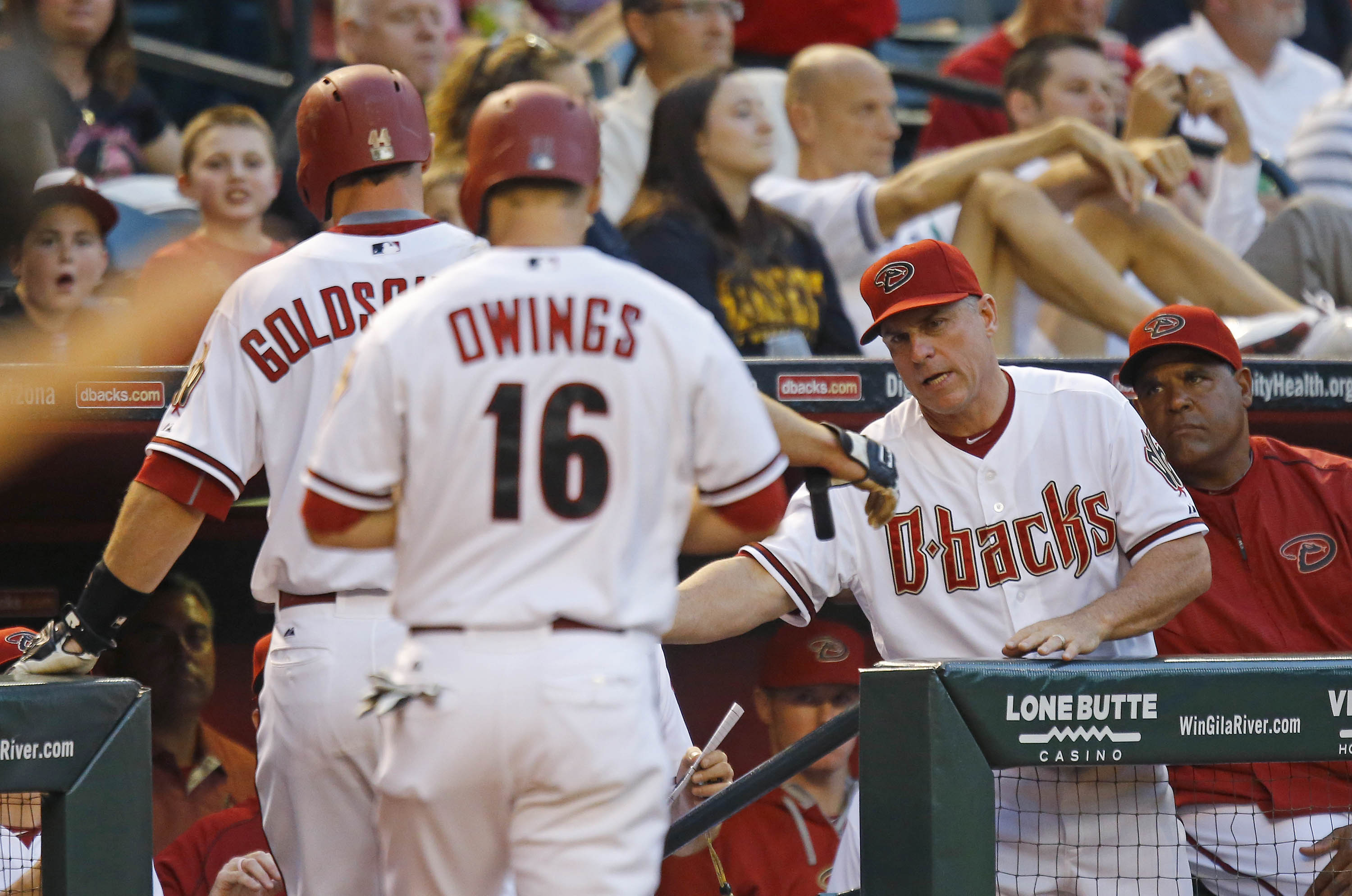