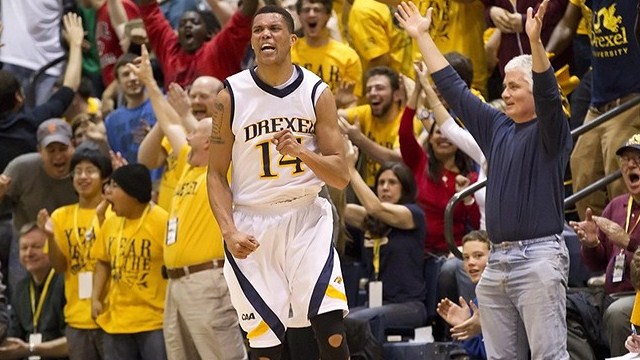 As it stands now, the only returning starter for Sean Miller and the Arizona Wildcats is Kaleb Tarczewski although Stanley Johnson has not yet officially announced what his plans are.

Transfers coming in and playing for the Wildcats is going to be one of the biggest story lines surrounding the team. They already have transfers from last season becoming eligible in JUCO transfer Kadeem Allen and Boston College transfer Ryan Anderson. But there could be more on the horizon heading to Tucson joining the nations number one ranked recruiting class led by Ray Smith and Allonzo Trier.

Jeff Goodman of ESPN released his top 25 transfers this offseason in college basketball and we have learned that the Wildcats are major players for four of them and three of which are eligible to play immediately next season.

Damion Lee, Drexel – A 6-6 shooting guard who is considered the top transfer available has already announced Arizona is in his top five schools.

Lee is a big time outside shooter and scorer. Has an ability to shoot lights out from beyond the ark which is something the Wildcats quite frankly have not had since Salim Stoudamire. He got injured oddly enough in the Preseason NIT matchup Drexel had with Arizona at Madison Square Garden which forced him to miss entire third season with the Dragons. He was granted a medical hardship and has one graduate transfer year of eligibility. Last season, he averaged 21.4 points and 6.1 rebounds per game.

Mark Tollefsen, San Francisco – A 6-9, 200 pound forward from Northern California is coming off of his “junior” season where he was Second team All-WCC selection, leading the Dons in scoring (14.0) and third in rebounding (5.4). Wildcat fans may or may not be the biggest fan of Wisconsin’s Sam Dekker these days but Tollefsen has a very similar skill set. A tall, lengthy forward who can shoot from the perimeter (38% last season) but also attack the basket off the dribble.

Well my days being a don are over. I want to thank everybody from the guys I played with to the… https://t.co/drLDzMo3QC

It has been reported that Tollefsen is also visiting Arizona this weekend (4/18-4/19). Goodman reports that his top remaining schools consist of the Wildcats, California, Nevada, San Diego State, Tennessee, Washington.

Click here for a little highlight reel material out of Tollefsen from last season.

Tyler Harris, Providence – The younger brother of current member of the Orlando Magic, Tobias Harris. Tyler Harris played in all 34 games for the Friers in 2014-15, making 12 starts finishing third on the team in scoring (9.9) and fourth in rebounding (4.4). He started every game for Providence in 2013-14 helping lead the team to their first Big East Title since 2004. He initially attended NC State out of high school where he spent just one season. Harris, like Tollefsen is a 6-9 swingman who can play on the perimeter or inside. His skill set is similar to Brandon Ashley being able to score from the mid range and in the post.

Click here for last season’s highlights of Harris plus comments from Providence staff members on why he was integral to their success over the last few seasons.

Josh Cunningham, Bradley – Once a top 100 high school recruit, Cunningham is a 6-7 swingman from Chicago, Illinois who averaged 7.9 points and 7.5 boards as a freshman for Bradley last season. Cunningham is the lone player on this list that would not be eligible to play next season but we have already seen the value in players sitting out and practicing a full year at Arizona before suiting up for the first time. That was seen with T.J. McConnell and now that same thing is being talked about with the level of impact Kadeem Allen is expected to make next season. Cunningham  is known for his scoring ability, rebounding for his size and ability to defend. Sounds like a Sean Miller product.

I would like to thank the city of Peoria and the students at Bradley for supporting me and my decision that I made to leave the university. 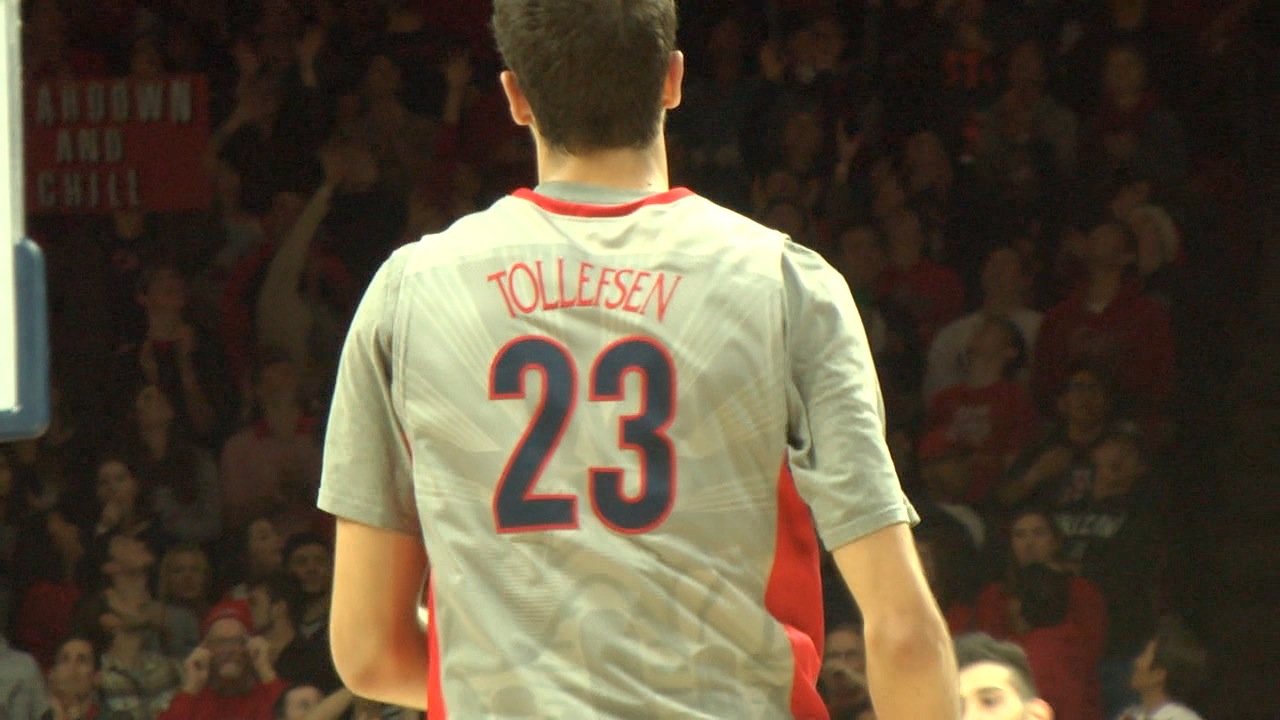 Arizona looks to prevent history from repeating itself