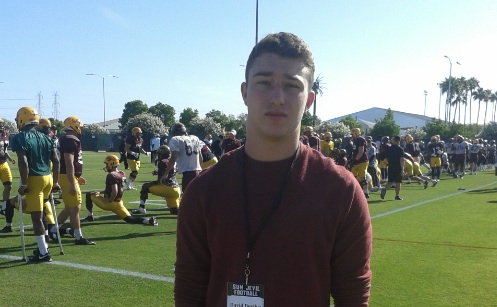 Life is about making single big decisions that could make a big impact on your future.

One big decision sat in the way Hamilton High School Linebacker David DeSilva to decide where he was going to play football and receive an education toward his desired career path at the collegiate level.

DeSilva had interest from UofA, Arizona Christian, Boise State, Cal Poly, Sacramento State, UC Davis and about 10 other smaller schools. Some of those small schools had scholarships for football on the table. The problem with many of these schools, they did not have the major that he was looking to work at towards a degree in Bio/Environmental engineering. One school that did? Home town school, Arizona State.

“This next choice I make will have a big impact on my future for the rest of my life,” said DeSilva. “I really want to make a difference when it comes to our environment and the natural world.”

DeSilva will be on a full ride scholarship package that is mostly grades and merit based and also being invited to attend multiple spring practices over the last few weeks, committed to Todd Graham and the ASU football program as a walk-on.

The Husky linebacker played a huge impact on yet another state championship appearance the storied program had last season. He led Hamilton with 116 tackles with 10.5 tackles for loss and seven sacks out of the middle linebacker position. A position he took over for after Santana Sterling graduated and joined Arizona State.

DeSilva was one of the toughest football players in the state last season and someone that Head Coach Steve Belles had trouble keeping off the field as a junior as well. That toughness is a product of lineage and upbringing. DeSilva comes from a family of Fisherman and Lumberjacks and in addition, both his Father and his Grandfather both had stints in the National Football League.

The toughness he has inherited from his family is already something he applied to his playing career in high school. He played in every game for two consecutive seasons for the Huskies masking some serious injuries. His junior year, he had a broken arm and level four dislocated elbow in training camp his which led him to play with a Donjoy brace on his arm. He was still on the field every game playing running back in addition to linebacker.

At the start of his senior year now playing strictly linebacker, he sustained a fractured wrist and wore a cast on the field during the first few weeks of the season. Also during his senior year, he had a severely bruised bicep and collarbone injury that required modified shoulder pads. He dealt with this all while as mentioned, not missing a game.

He will bring a mentality to the Sun Devils that quite frankly, cannot be taught. He knows he will have a long road ahead of him if he wants become a starter for Todd Graham but a challenge like this is never something he has shied away from.

“I am looking forward to challenging myself as an individual and helping the ASU football program anyway I can in their goal to winning a national title,” DeSilva stated.

[SLIDESHOW] Hamilton Beats the Heat, Gets to Work in Show Low 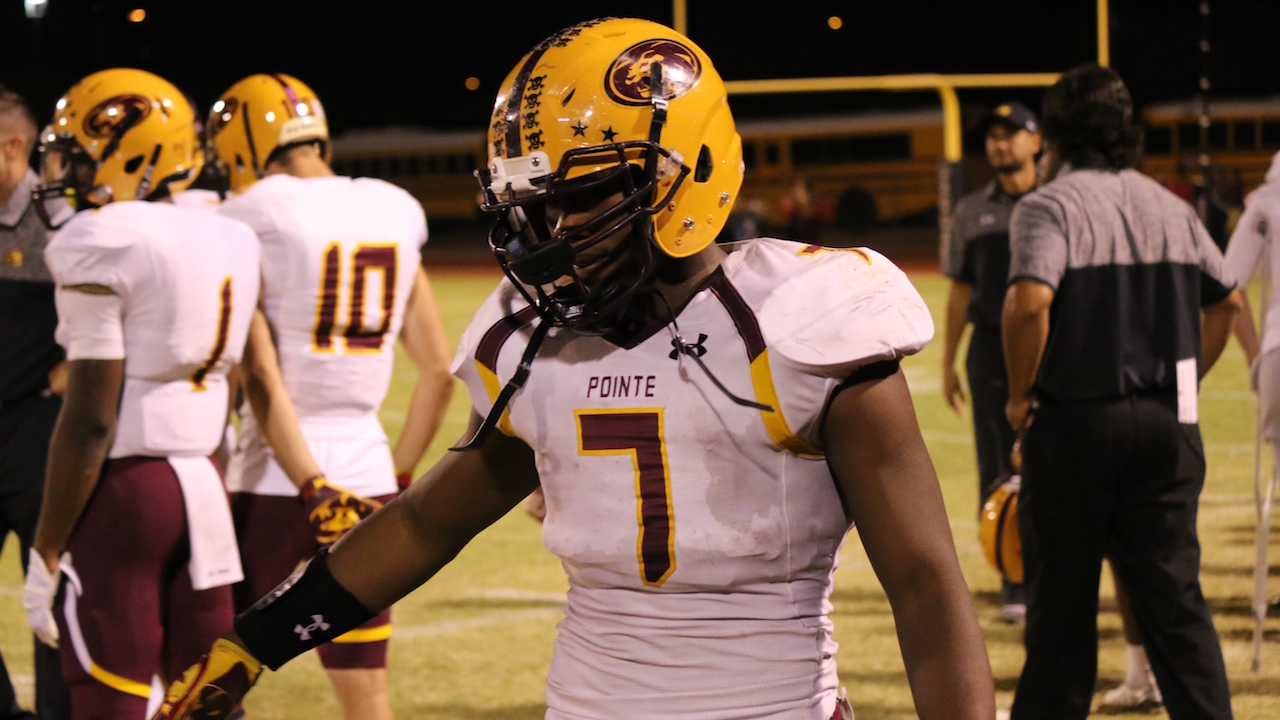