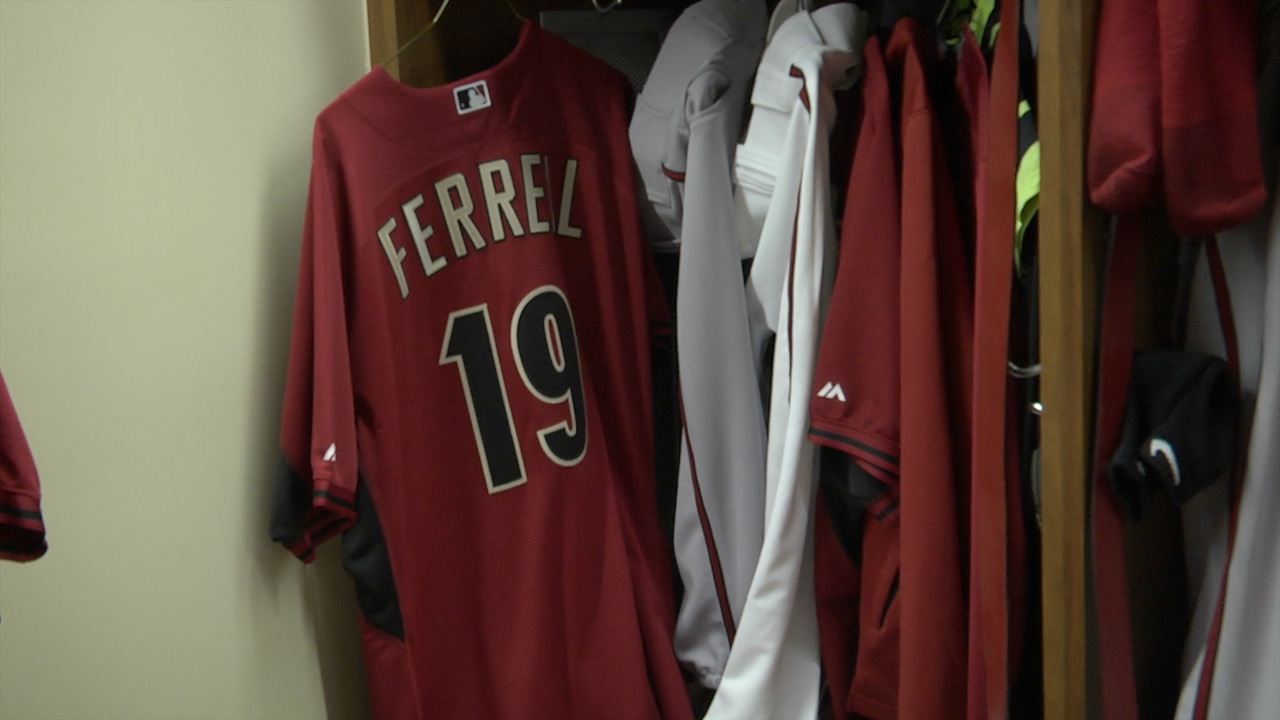 It is not often you hear a crowd roar for the opposing team when balls are hit out to left field. But that was the case on Tuesday as Diamondbacks left fielder for an inning, Will Ferrell allowed a triple, a double and a single when balls were hit in his direction at Salt River Fields. The Diamondbacks would lose the game 12-4 but it will be a memorable loss for those in attendance who watched the comedian eat a Churro Dog with Josh Collmenter, shake hands with photographer Randy Johnson and complement pitcher Andrew Chafin’s handlebar mustache.

Check out video highlights (or lowlights) of Ferrell’s play while wearing the Sedona Red:

The actor made his way around the Valley as part of a production for a new HBO Special from Funny or Die, in partnership with Major League Baseball. The special was dedicated to the fight against cancer, as he is helping organizations dedicated to the cause including Cancer for College and Stand Up to Cancer.