Over the past three years, the ACU Firestorm has very become one of the NAIA’s elite programs thanks to a deep roster and guidance of an experienced coaching staff with head coach Jeff Rutter at the helm.  Monday night marked the 24th win of the season, a school record that was previously set last year, and the 67th win since Rutter took over. The #19 Firestorm sport a roster with five players averaging double figures in scoring, and an aggressive defense.

ACU coaches speak often about the “Firestorm Way”, which is comprised of playing tough, smart, and unselfish. Here is how Arizona Christian played the “Firestorm Way” in their 79-71 win over defending national champion Vanguard, in the opening round of the Golden State Athletic Conference Tournament:

The Firestorm held Vanguard to 37% shooting, and just 25% from behind the arc. By comparison, the Firestorm shot 51% from the field and 53% on three-pointer, including 7-9 in the first half.

“It was a great win for us tonight against the defending national champion with a lot of guys left from that team. It was definitely not an easy out; they did not go away. I’m really proud of our guys and how they fought,” Rutter said.

ACU attacked the basket, got to the charity stripe, and hit their free throws. Crazy strategy, right? The Firestorm was 17-23 from the line, including 12-16 in the second half. Vanguard was 8-15 from the line, nine less made free throws than ACU, essentially the difference in the game with the final score being 79-71.

“We have a lot of guys who practice and play hard, show up for games, and execute what coach wants us to execute, so (winning #24) means a lot,” ACU guard Charles King said.

The Firestorm had 13 assists on the night, with seven coming from guard Bobby Gray, and four from forward Sharif Watson. Most of the ten three-pointers made by ACU came from the Firestorm making an extra pass to the open man.

“All we talk about for ten months is being unselfish, and doing something for your teammates. I think you get some good balance when that’s the focus, and that’s what we really try to teach,” Rutter said.

The Firestorm will play in the GSAC semifinal against the winner of Hope International or William Jessup on Saturday.

Coaching Sessions: ACU Freshman Makes Impact On And Off The Court 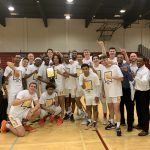 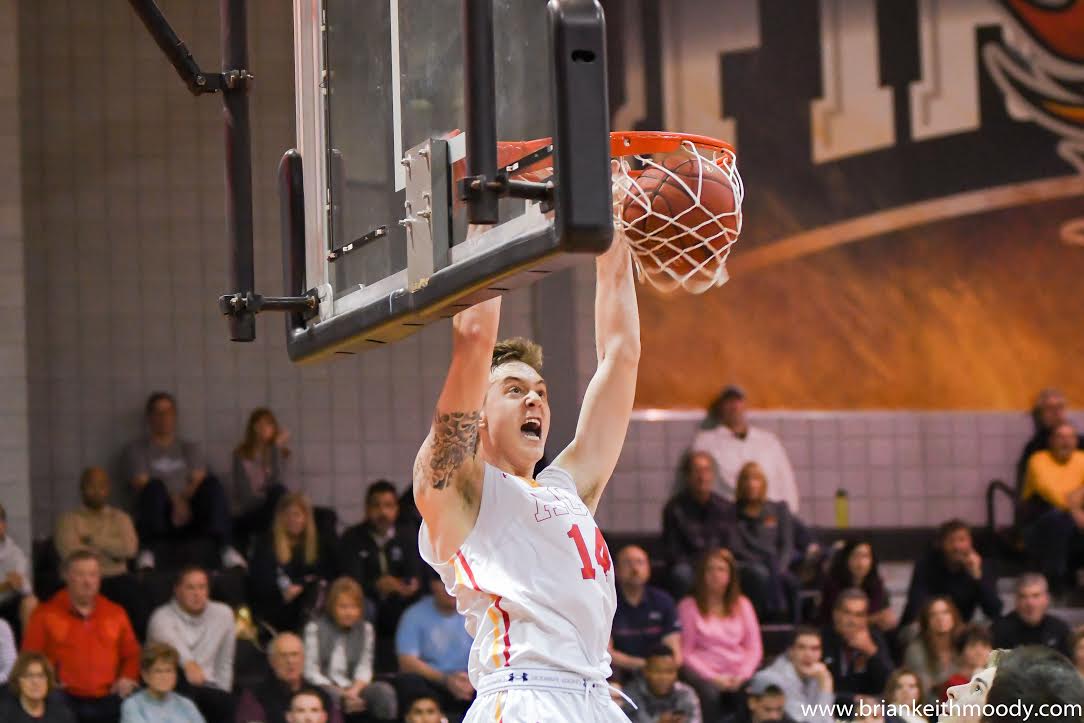