For football players, all roads are different from the time you graduate high school to the time you prepare for an opportunity to play professionally. For Arizona product Jared Tevis, it has been a journey that many might not be able to continue to forge ahead through.

But as we live here in the month of March in 2015, Tevis is training to achieve something that has been a dream for as long as he can remember, an opportunity to make it on a NFL roster.

“I am like a lot of kids, it’s been my dream since I was young,” said Tevis. “I started playing ball when I was eight years-old. Coming out of high school, I didn’t get any offers coming out, so I decided to take the walk-on route at U of A.”

He walked on at Arizona after having a stand out high school career at Canyon del Oro, just down the road from the U of A campus. On top of being a walk-on, he was a walk-on having to prove himself during a coaching change when the Wildcats switched from Mike Stoops to Rich Rodriguez. That means having to prove yourself which could be deflating to most. But Tevis was already familiar with going off the beaten path and continually having to prove himself that the change was easier for him than most.”

“My journey was never set in stone,” he stated. “So I was just kind of taking it day-by-day and keeping my hopes alive. It’s great being here now and being able to work toward something I have been dreaming for my whole life.”

His career at Arizona saw him go from walk-on just hoping to dress on Saturdays to being one of the leaders and faces of the program by his senior year. In that time he grew and learned a lot about himself.

“It’s been a big learning experience for sure but probably the biggest thing I learned was to believe in myself,” Tevis explained. “No matter what you are going through, there are people who will believe that you are not capable of doing it. You’ve got to prove to yourself right before you can prove everyone else wrong.”

Now with his career in Tucson behind him, he is now training to put his skills on display for NFL scouts full time leading up to the Arizona Pro Day which is this upcoming Tuesday down in Tucson.

“We’re training hard with Fischer Sports and Coach (Will) Sullivan here (in Phoenix),” mentioned Tevis. “We are getting ready for our pro day and mostly just trying to impress scouts and show what we are capable of doing. We are out here working on our Forty’s every day, pro-agility, three-cone. We have a lot of exercises that get us ready for that. It’s a progression.”

While Tevis is confident in what he will show scouts next week, there is one area he is still focusing hard on.

Tevis has had the opportunity to be around many people who are knowledgable of what it takes to play at the professional level whether it be coaches, former teammates, trainers, etc. He has learned what are area where he can thrive and where he needs to continue to improve.

“They say I am an instinctual player,” he said. “I just need to keep working on my mechanics and just polish up my game.” 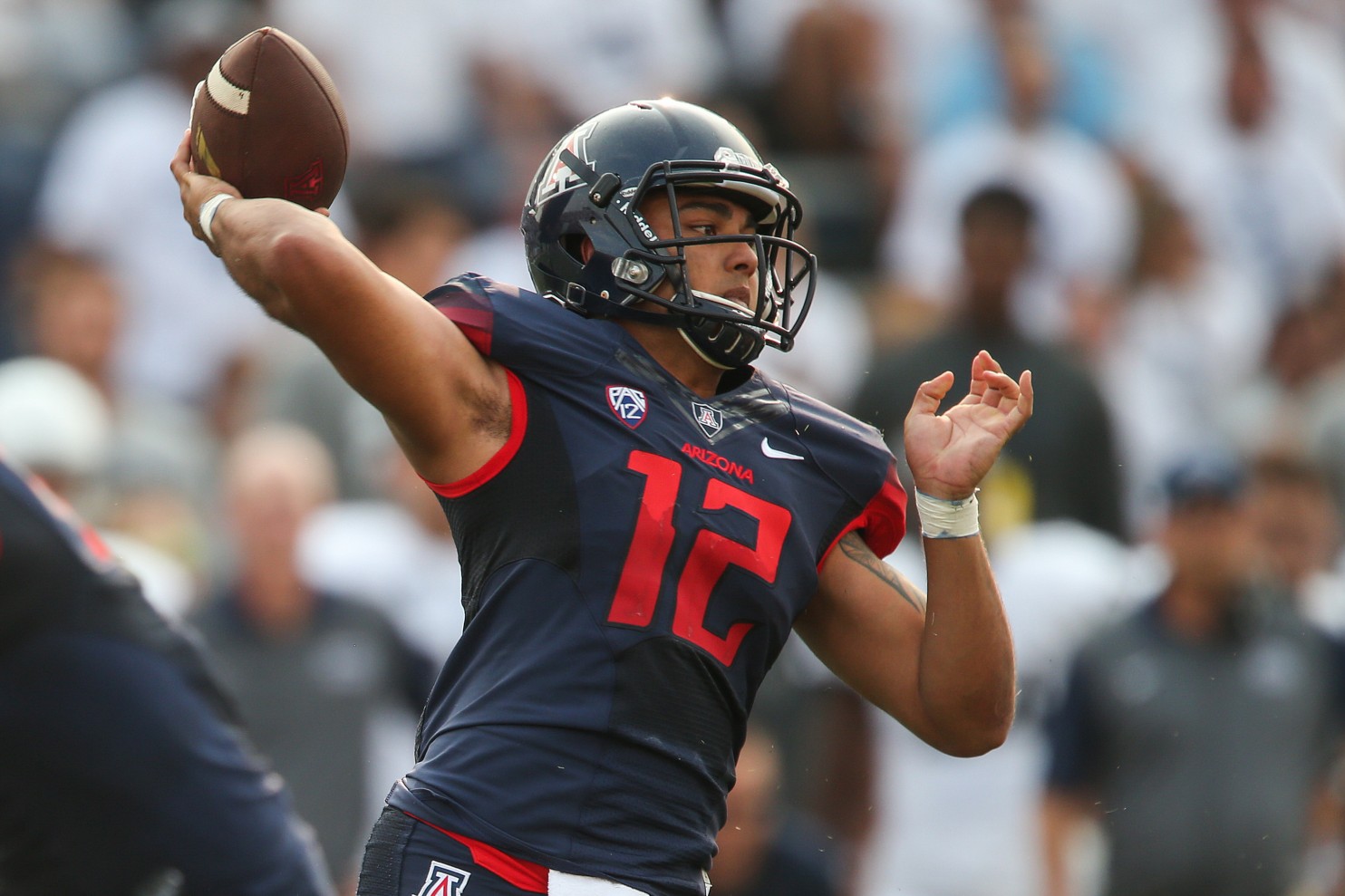 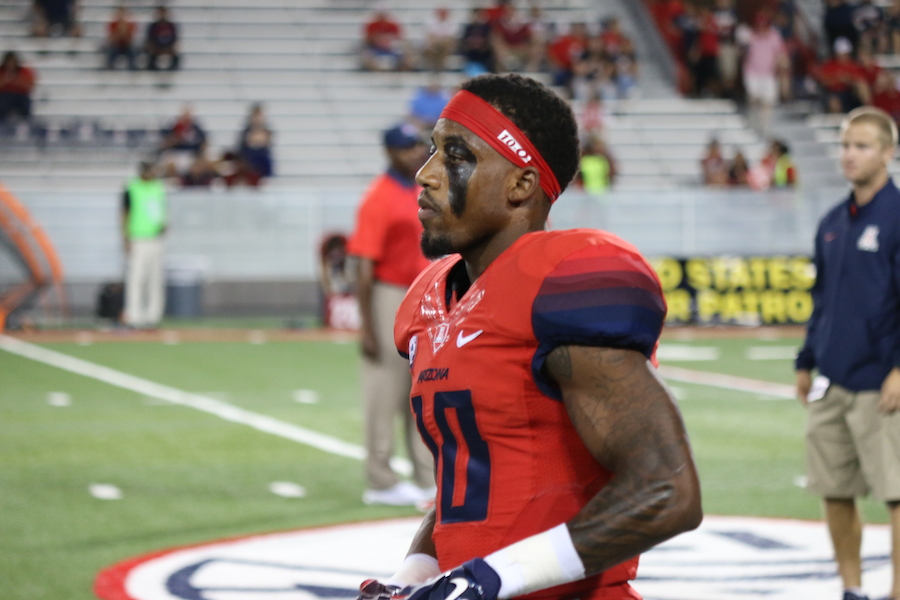 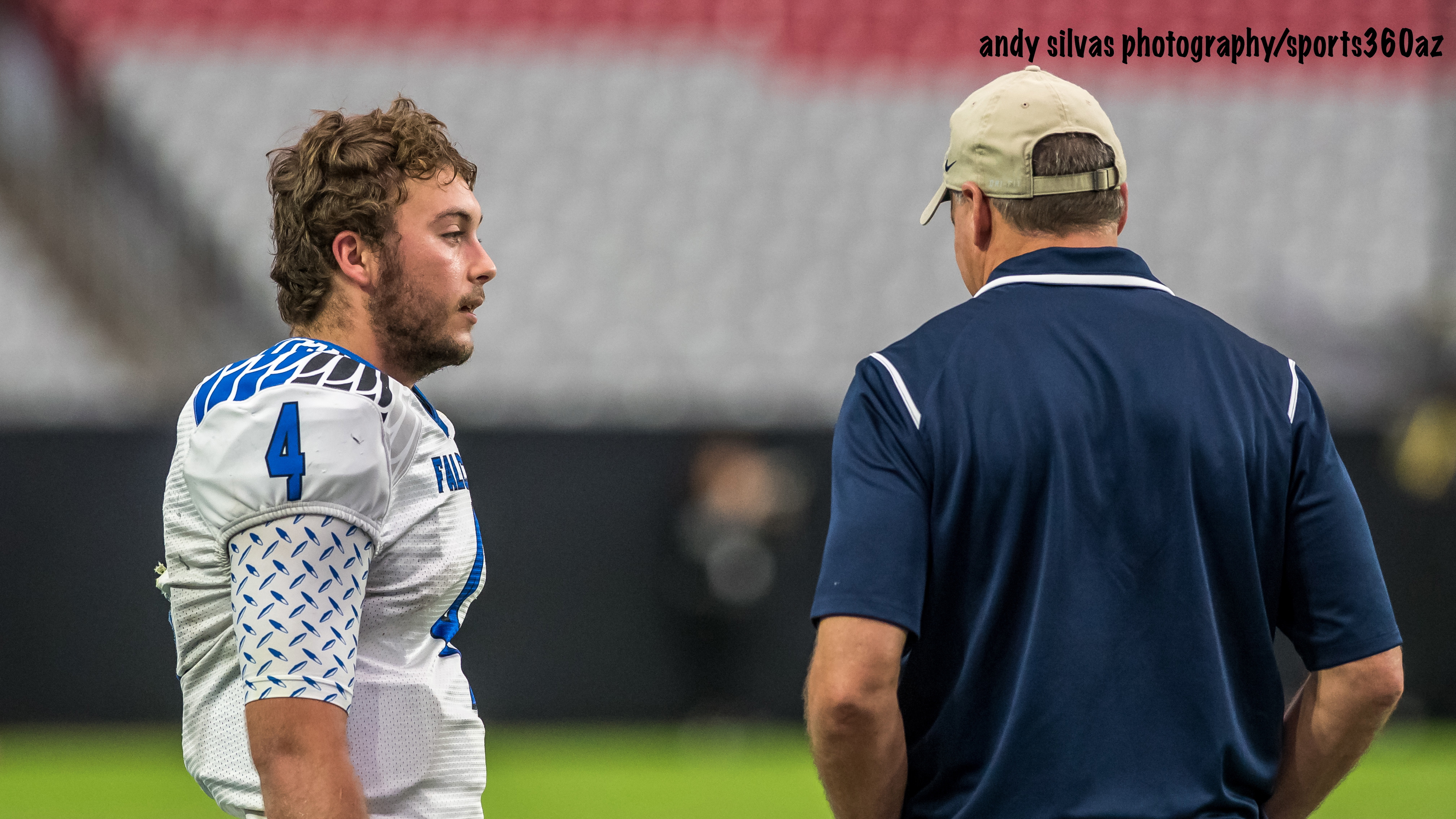